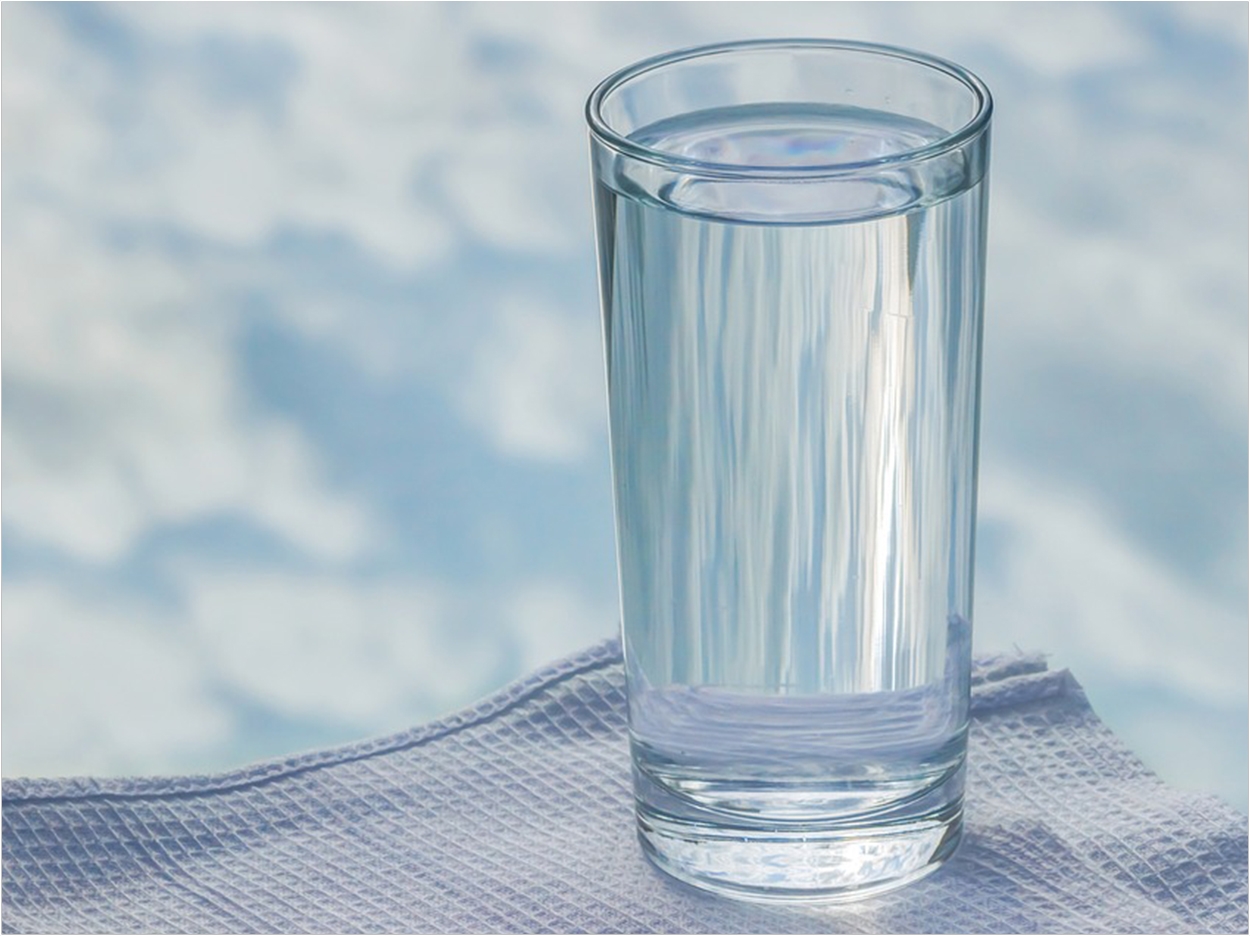 The Food Safety Authority of Ireland (FSAI) reports that there is no safety concern for children and adults living in Ireland from exposure to fluoride through food and beverage consumption, including tap water. The Total Diet Study 2014-2016: Assessment of Dietary Exposure to Fluoride in Adults & Children aimed to establish the population’s typical intake of fluoride.

According to FSAI CEO Pamela Byrne, PhD, MSc, it was the most comprehensive scientific study of fluoride in food ever undertaken in Ireland. Prepared by the group’s Scientific Committee, it follows an initial study carried out in 2002 and utilized the most recent food consumption patterns in Ireland and fluoride concentration data in food and beverages, the FSAI reports.

“This report serves to provide independent and impartial information on the exposure to fluoride through the Irish diet. It is an important piece of research which also takes into account naturally occurring levels of fluoride in food and beverages we consume in our diets in Ireland,” Byrne said.

The study involved 216 food and beverage samples comprising 2,000 of the most commonly consumed individual foods based on available national food consumption data. The typical or predominant food preparation methods were undertaken, and the foodstuffs were subsequently analyzed to evaluate their fluoride levels. The fluoride data was combined with consumption data to calculate exposure estimates for the population.

“Our Scientific Committee is a collaboration of some of the best scientific experts in their field in Ireland. They bring independent, impartial, and expert scientific acumen to inform and ensure that our work is based on the best science available at a given time. This study reaffirms the FSAI’s and its Scientific Committee’s view that exposure to fluoride from the diet for all population groups in Ireland is not of concern,” she said. 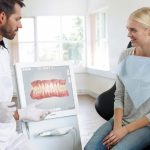 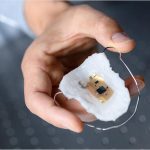