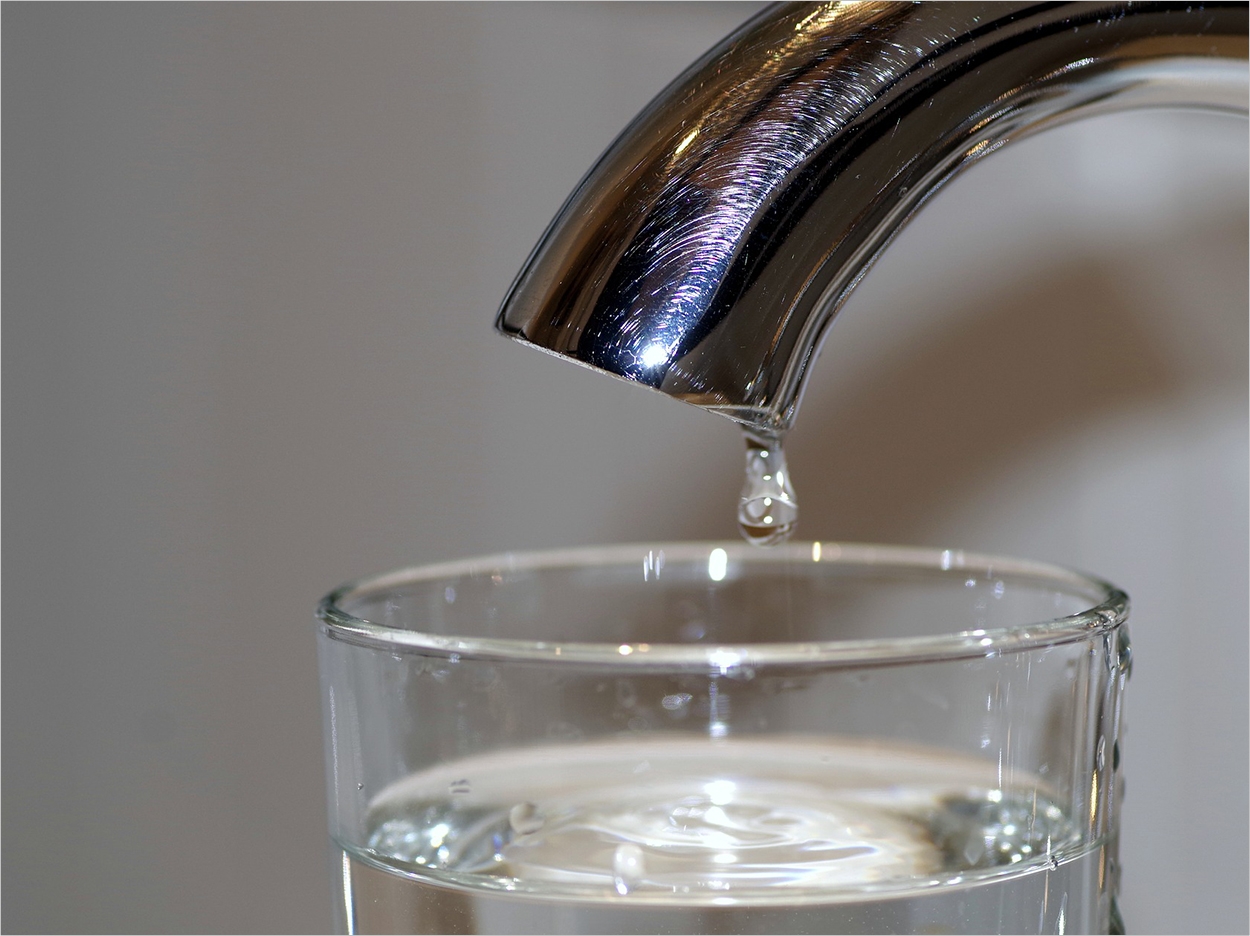 The Environmental Protection Agency (EPA) has rejected a petition it received on November 23, 2016, from a coalition of grassroots groups and activists asking it to exercise its authority under section 21 of the Toxic Substances Control Act (TSCA) to “prohibit the purposeful addition of fluoridated chemicals to US water supplies.” The EPA published its denial of the petition in the February 27 edition of the Federal Register.

Specifically, the petition urged the EPA “to protect the public and susceptible subpopulations from the neurotoxic risks of fluoride by banning the addition of fluoridation chemicals to water” and cited various studies to support the coalition’s position. However, the EPA reviewed those studies and found problematic basic data quality issues, such as the presence of antecedent-consequent bias. The EPA also reinforced the benefits of public fluoridation.

“After careful consideration, EPA denied the TSCA section 21 petition, primarily because EPA concluded that the petition has not set forth a scientifically defensible basis to conclude that any persons have suffered neurotoxic harm as a result of exposure to fluoride in the US through the purposeful addition of fluoridation chemicals to drinking water or otherwise from fluoride exposure in the US,” the EPA wrote in the Federal Register.

“As teeth are developing (pre-eruptive), regular ingestion of fluoride protects the tooth surface by depositing fluorides throughout the entire tooth surface,” the EPA further wrote. “Systemic fluorides also provide topical protection as ingested fluoride is present in saliva, which continually bathes the tooth. Water fluoridation provides both systemic and topical exposure, which together provide for maximum reduction in dental decay.”

The ADA has commended the EPA for its decision, noting that public water fluoridation serves approximately 211 million people across the United States to protect them from dental disease. According to the ADA, optimal fluoride levels in water can prevent tooth decay by at least 25% in children and adults. Plus, fluoridation costs range from 50 cents per person in large communities to $3.00 per person in small communities per year.

“It’s always heartening when our government comes down on the side of sound science,” said ADA president Gary Roberts, DDS. “Public health policy recommending community water fluoridation results from years of scientifically rigorous analysis of the amount of fluoride people receive from all sources. Water fluoridation is effective and safe.”

The American Fluoridation Society (AFS) also supports the EPA’s decision, adding that this is the second time in 4 years that officials there have reviewed and rejected petitions by fluoridation opponents. The AFS also noted that fluoridation occurs in more than 20 different countries and that it has been practiced safely for more than 70 years, prompting the Centers for Disease Control to call it one of the 10 greatest public health achievements of the 20th century.

“Once again, fluoridation opponents have been caught misreading or misrepresenting the science,” said Johnny Johnson, DMD, MS, president of the AFS. “We applaud the EPA’s response to this flawed position.” 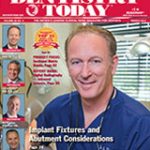 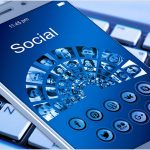