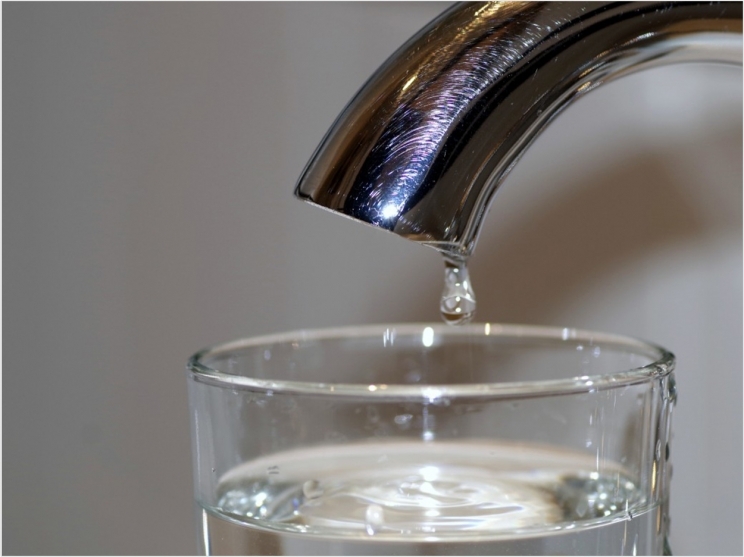 The findings also suggest that adolescents with poorer kidney or liver function may absorb more fluoride in their bodies. Potential side effects of this exposure, the researcher said, include renal system damage, liver damage, thyroid dysfunction, bone and tooth disease, and impaired protein metabolism.

While fluoride exposure in animals and adults has been associated with kidney and liver toxicity, this study examined potential effects of chronic, low-level exposure among youth. The researchers say this is important to study because a child’s body excretes only 45% of fluoride in the urine via the kidneys, while an adult’s body clears it at a rate of 60%, and the kidneys accumulate more fluoride than any other organ in the body.

“While the dental benefits of fluoride are widely established, recent concerns have been raised regarding the appropriateness of its widespread addition to drinking water or salt in North America,” said Ashley J. Malin, PhD, first author of the study and postdoctoral fellow in the Department of Environmental Medicine and Public Health at the Icahn School of Medicine at Mount Sinai.

“This study’s findings suggest that there may be potential kidney and liver health concerns to consider when evaluating fluoride use and appropriate levels in public health interventions. Prospective studies are needed to examine the impact of chronic low-level fluoride exposure on kidney and liver function in the US population,” Malin said.

The study analyzed fluoride measured in blood samples of 1,983 adolescents with an average age of 15.4 years and the fluoride content of the tap water in the homes of 1,742 adolescents. Although the tap water fluoride concentrations were generally low, the researchers said, there are several mechanisms by which even low levels of fluoride exposure may contribute to kidney or liver dysfunction.

The researchers say that their findings, combined with previous studies of childhood exposure to higher fluoride levels, show there is a dose-dependent relationship between fluoride and indicators of kidney and liver function. The findings, if confirmed in other studies, the researchers added, suggest it may be important to consider children’s kidney and liver function in drafting public health guidelines and recommendations.

The study, “Fluoride Exposure and Kidney and Liver Function Among Adolescents in the United States: NHANES, 2013-2016,” was published by Environment International. 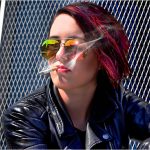 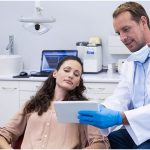 Next post Do Your Due Diligence Before Joining a DSO, Part 2: Solutions
0 Shares