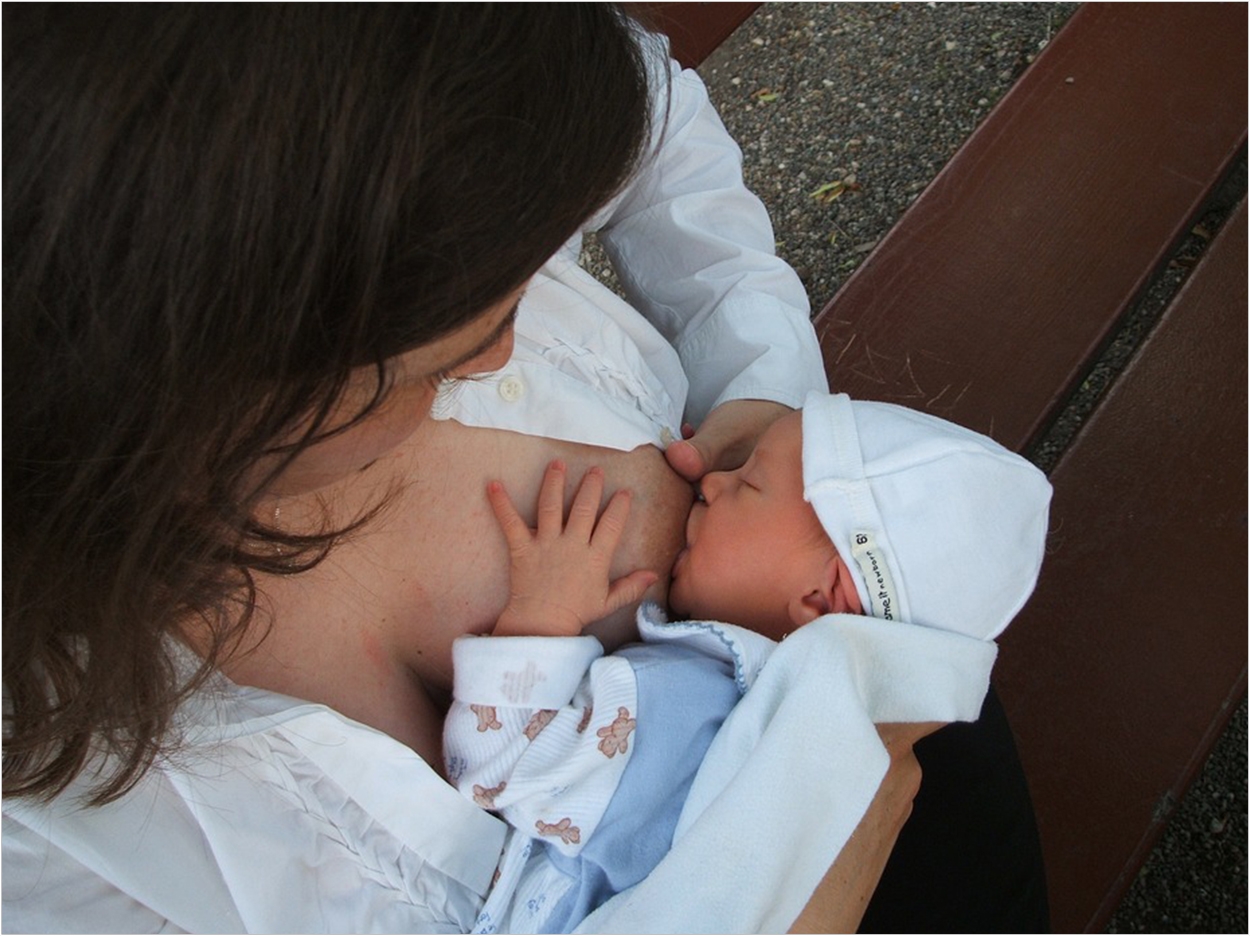 Children won’t be at an increased risk of tooth decay if they can’t breastfeed or if their mothers want to breastfeed them for longer, as long as they have access to fluoridated water, reports the University of Adelaide.

Using data from the National Child Oral Health Study 2012-2014, researchers there looked at cavities in children who were five and six years old, whether these children had been exposed to fluoridated water, and if they had been breastfed as infants and for how long.

“Breastfeeding is important not only for general health but also for the dental health of young children,” said senior author Loc Do, BDS, MScDent, PhD, of the university’s Australian Research Centre for Population Oral Health, adding that dental decay is the most prevalent chronic condition in children.

“The use of fluoridated tap water should be recommended for young children,” said Do. “The dental profession should support and encourage mothers of infants to breastfeed.”

The study, “Fluoridated Water Modifies the Effect of Breastfeeding on Dental Caries,” was published by the Journal of Dental Research. 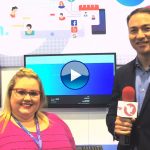 Previous post Assess Your Marketing Mettle with Henry Schein One 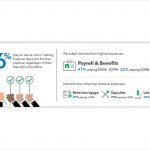