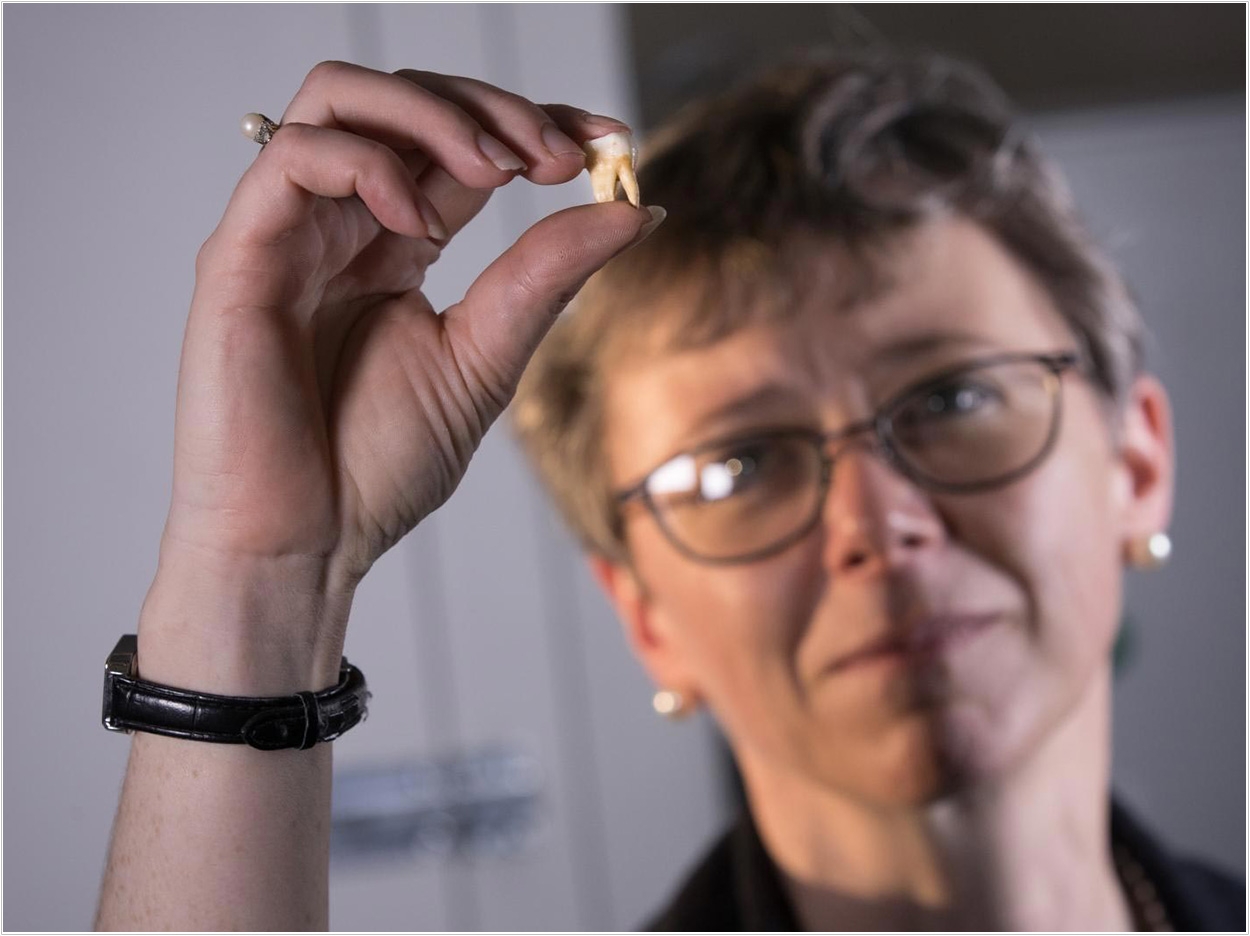 A person’s first permanent molars carry a lifelong record of health information dating back to the womb, storing information that can connect maternal health to a child’s health even hundreds of years later, according to McMaster University.

Dentin forms in microscopic layers like the rings of a tree. Adequate formation of these layers depends on vitamin D. Dark streaks develop in dentin in periods when the body is deprived of vitamin D, usually because of a lack of sunlight.

The researchers had previously found that such microscopic defects can remain in place in be read later, just as a tree trunk can show years of good and poor growth. And because teeth don’t decay as rapidly as flesh and bone, they can retain information for hundreds of years.

Combined with other data, patterns in dentin can create rich banks of knowledge about past conditions, including the health impacts of living in low-light environments, according to the researchers.

“It’s a living fossil of your life, starting in utero,” said anthropologist Megan Brickley, PhD, who led the study. “Conceivably, it would be possible to remove the molar of anyone and compare their health to the evidence in the tooth.”

Early colonial settlers in Canada, for example, who often were wrapped head to toe even in summer, commonly developed conditions such as rickets or died prematurely from other conditions related to poor access to vitamin D.

Now the researchers have established the value of such records, which begin during the formation of the teeth in the fetal stage, for reflecting the health of the mother during pregnancy. All of the primary teeth, which start forming in utero, are lost in childhood.

The first permanent molars, which emerge around age 6, also start forming in utero and stay in the mouth throughout one’s adult life, where they retain a record of vitamin D intake dating back to the mother’s pregnancy.

That record can provide a critical intergenerational link that can offer valuable clues connecting maternal health to the eventual fate of a child, the researchers said.

“We’ve been able to set out really clear evidence that there is part of the first permanent molar that records what happened in the life of the mother,” said Brickley. “This is a tool that people can use. It can be used in current health research and in bio-archaeological research.”

The researchers examined modern and archaeological tooth samples, including teeth taken from two skeletons from 19thcentury Quebec, one from a three-year-old girl who had survived rickets as a toddler, and one from a young man.

In that time, Brickley said, social practices and weather conditions meant that pregnant women in particular would have had very little exposure to the sun, before it became clear how necessary sunlight or substitute sources of vitamin D are to good health.

The study, “Using Teeth as Tools: Investigating the Mother-Infant Dyad and Developmental Origins of Health and Disease Hypothesis Using Vitamin D Deficiency,” was published by the American Journal of Physical Anthropology.

Metabolic Cycles in Baby Teeth Linked to ADHD and Autism 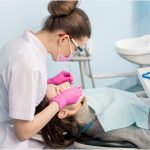 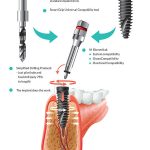