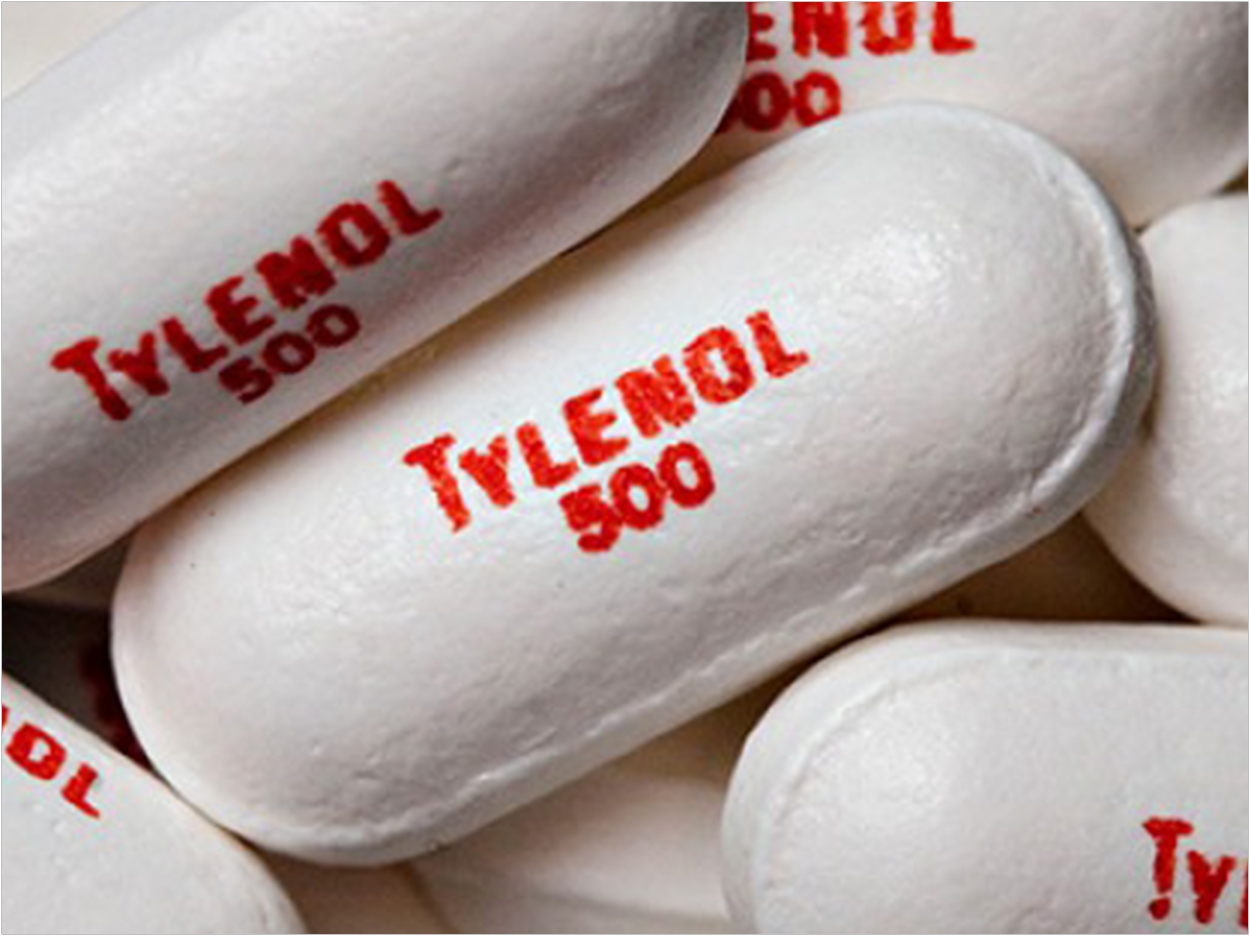 For decades, researchers have known that fevers in the first trimester of pregnancy increase the risk of facial deformities such as cleft lip or palate and of some heart defects. Yet the cause of these defects, whether a virus, some other infection source, or the fever itself, had been unknown until now. Researchers at Duke University and the University of California at Berkeley report that fever can interfere with the development of the heart and jaw during the first 3 to 8 weeks of pregnancy.

“My hope is that right now, as women are planning to become pregnant and their doctors advise them to start taking prenatal vitamins and folic acid, their doctor also informs them that if they get a fever, they should not hesitate to call and consider taking a fever reducer, specifically acetaminophen (Tylenol), which has been studied extensively and determined to be safe during the first trimester,” said Eric Benner, MD, PhD, a neonatologist, assistant professor of pediatrics at Duke, and senior author of the study.

“While doctors advise most women to avoid any drug during pregnancy, there may be benefits to taking acetaminophen to reduce fever,” Benner said. “Women should discuss all risks and benefits with their doctors.”

While nonsteroidal anti-inflammatory drugs (NSAIDs) such as ibuprofen and aspirin also reduce fevers, some NSAIDs aren’t safe to use later in pregnancy. Also, there is debate over whether sustained use of acetaminophen is safe during pregnancy to manage ongoing conditions such as arthritis. Still, Benner said, the selective use of acetaminophen during the first trimester could prevent some congenital birth defects by lowering the mother’s fever.

“Its judicious use for an acute problem such as fever is considered safe,” Benner said. “These findings suggest we can reduce the risk of birth defects that otherwise could lead to serious health complications requiring surgery.”

The researchers studied zebrafish and chicken embryos to observe how fever impacts a developing fetus. Among their discoveries, they found that neural crest cells—cells that are critical building blocks for the heart, face, and jaw—have temperature-sensitive ion channels that typically are found in sensory neurons.

“They’re the channels that, when you stick your hand in a hot cup of water, tell your body the temperature has changed,” said Benner.

The researchers engineered a noninvasive magnet-based technology to create fever-like conditions in the TRPV1 and TRPV2 temperature-sensitive ion channels in the neural crest cells involved in developing the heart and face. When those neural crest cells were subjected to conditions mimicking a transient fever, the embryos developed craniofacial irregularities and heart defects. Still, the researchers do not know whether or how the severity or duration of a fever impacts heart, head, and facial development.

“We have known since the early 1980s that fevers are associated with birth defects, but how that was happening has been a complete mystery,” said Benner. It is challenging to gather data from mothers on the circumstances, severity, or duration of a fever from many months before, he said.

“I hope moving forward, we can educate more women about fever as a risk factor for birth defects and let them know they shouldn’t just tough it out if they develop a fever,” Benner said. “They should ask their doctor before getting pregnant whether they may benefit from taking a fever reducer such as acetaminophen in the even they develop a fever.”

Smoking During Pregnancy Linked to Hypodontia in Children 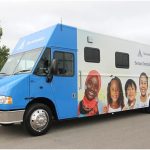 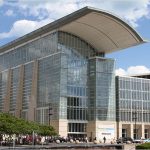