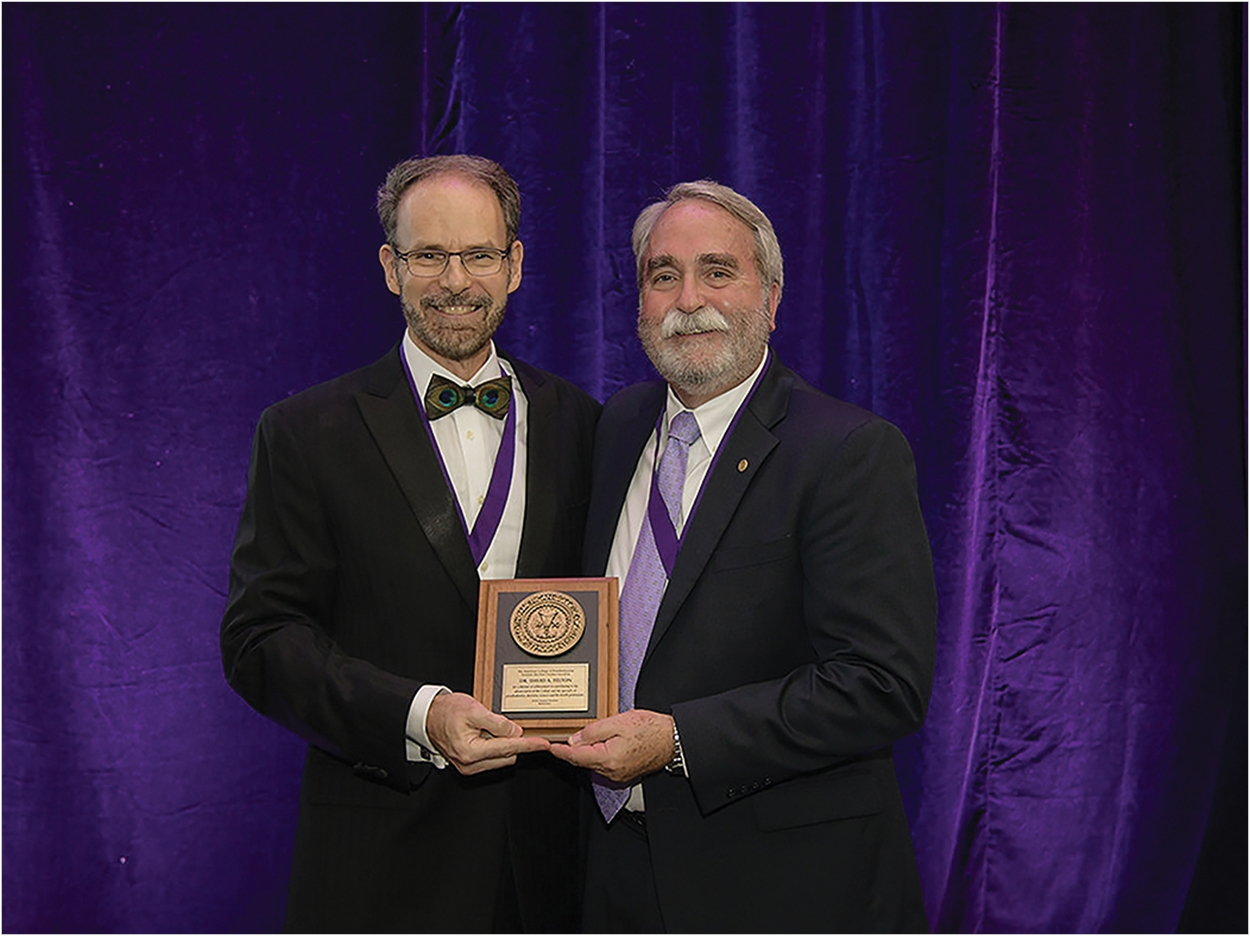 The American College of Prosthodontists (ACP) honored David Felton, DDS, MSD, with its Dan Gordon Lifetime Achievement Award at its 48th Annual Session in Baltimore on November 2. The award is named after Dr. Daniel F. Gordon, who served in the US Army in World War II and later was a private practitioner and educator in prosthodontics.

“Dr. Felton has made outstanding contributions to the advancement of prosthodontic research and understanding,” said Dr. Susan Brackett, ACP past president and Nominating Committee chair. “Perhaps most renowned among Dr. Felton’s research is his examination of the relationship between tooth loss and other simultaneously existing conditions, which is often quoted to support the important relationship between oral health and overall health.”

The ACP says that Felton has been a leader in prosthodontic research for many years, serving as editor in chief of the Journal of Prosthodontics, the official journal of the ACP, for more than a decade. Under his leadership, the ACP says, the journal grew in size and prominence within the research community. Felton also is a Fellow and past president of the ACP as well as a Diplomate and the current president of the American Board of Prosthodontics.

“Few in prosthodontics have achieved this honor. I am blessed and humbled to be selected for the 2018 Dan Gordon Lifetime Achievement Award,” said Felton. “It is truly a highlight of my career in prosthodontics.” 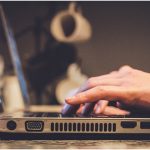 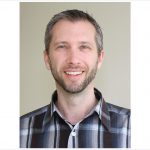