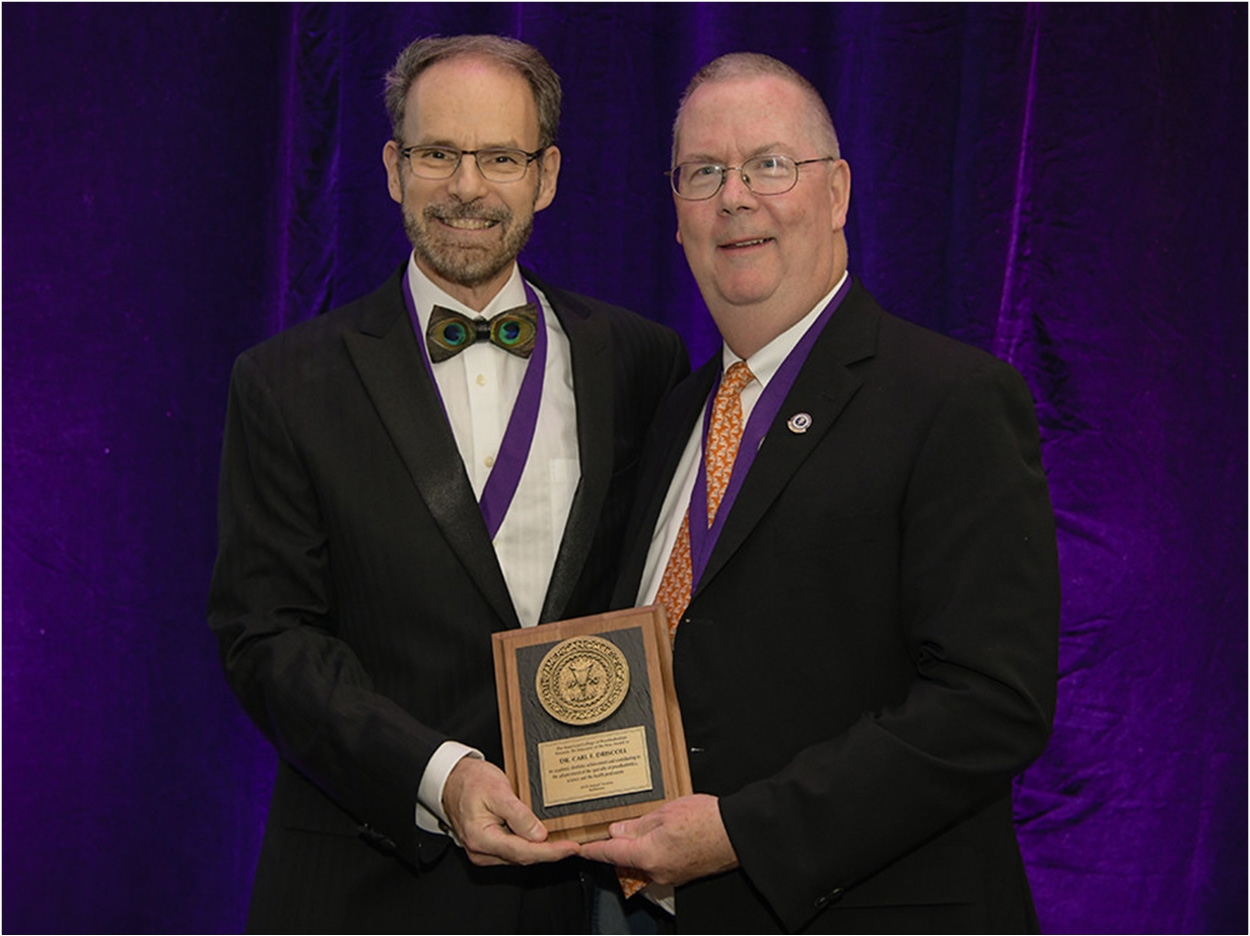 The American College of Prosthodontists (ACP) has named Carl F. Driscoll, DMD, the winner of its 2018 Educator of the Year Award, which recognizes exceptional skills as a dental educator and outstanding contributions to academic and professional dentistry.

“There are so many great educators in our profession, so I am appreciative that I was selected for this award,” said Driscoll. “While I am the recipient, I truly believe this is a team award that recognizes all of the residents and faculty that I have been blessed to work with over the course of my career.”

Driscoll has held many leadership positions in the prosthodontic community as well, including a term as president of the ACP in 2016. He has given more than 400 invited lectures nationally and internationally, written more than 75 publications, and is a Fellow of the ACP and a Diplomate of the American Board of Prosthodontics.

Receiving his DMD from the Tufts University Dental School, Driscoll completed his residency and Certificate in Prosthodontics at the Letterman Army Medical Center. He also completed a fellowship in maxillofacial prosthodontics with the Naval Dental School in Bethesda, Maryland. 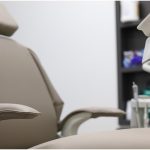 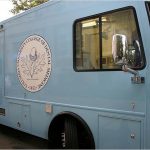