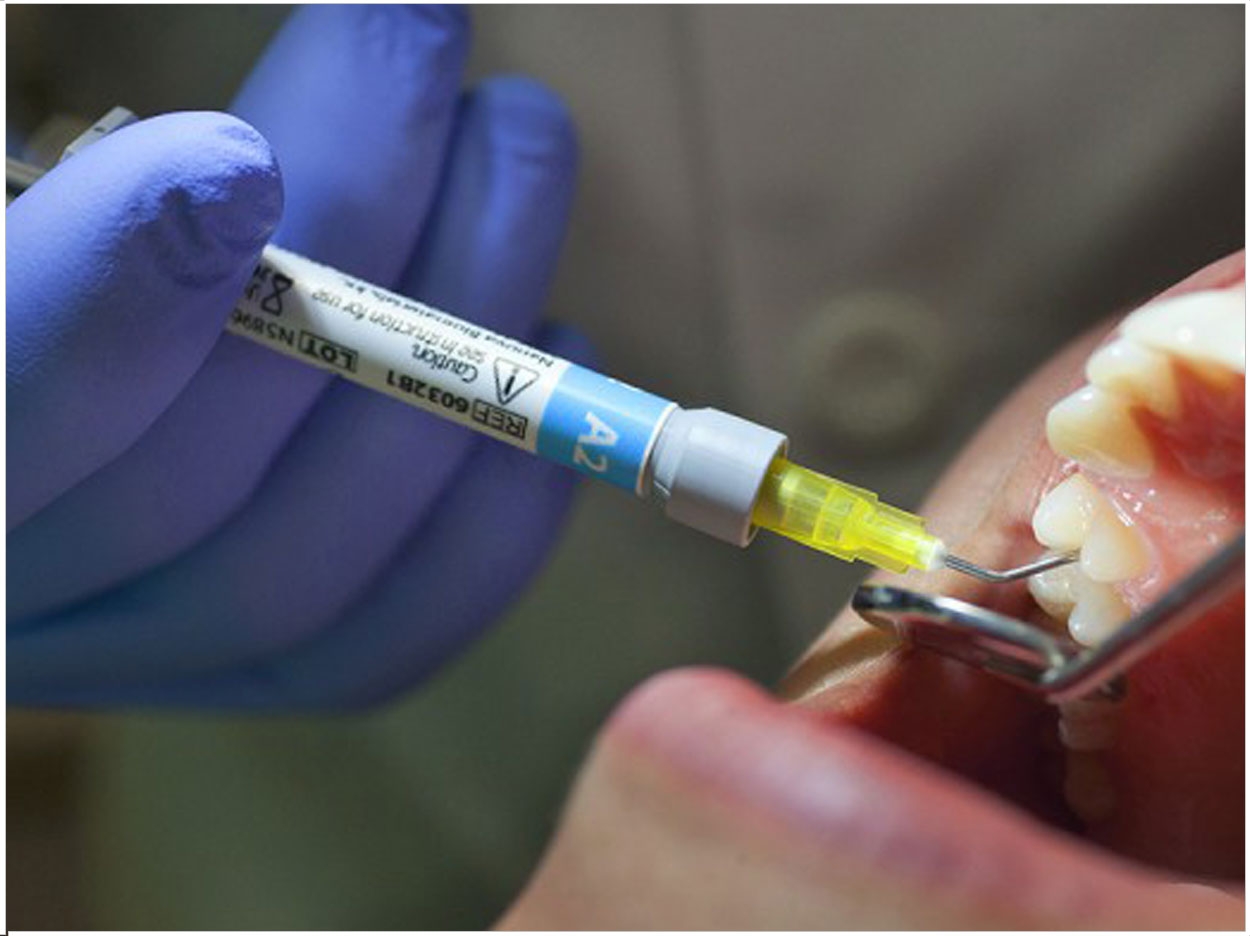 Composites are essential in dental repairs, particularly restoration fillings. But made of various amalgams, their longevity and performance can vary. They also can be prone to breakages. Hao Li of the University of Missouri, though, has an alternative that recently gained clearance from the Food and Drug Administration for commercial production.

A professor with the university’s college of engineering, Li has developed a “flowable” composite known as NovaPro Flow that can be injected in a cavity and hardened through a high-intensity light. Unlike other current flowable composites that use nanoparticles, NovaPro Flow uses calcium phosphate nanofibers that significantly improve tooth strength while retaining the tooth’s shine.

“Calcium phosphate fibers are microscopic nanofibers that have their strength in inverse proportion to their diameter,” said Li. “This means if the diameter of the nanostructure shrinks 100 times, the strength may increase 10 times. Basically, as the fibers get thinner, they become stronger.”

“These nanofibers are important because, number one, they are made of a very similar material to your bone marrow and your tooth mineral, and so that makes it very biologically accepting,” said Andrew Ritts, senior research scientist at Nanova Biomaterials, which will market and sell NovaPro Flow. “Also, it’s a very strong material, especially on the nano scale.”

Clinicians apply NovaPro Flow as a liquid composite through a syringe, delivering it easily and precisely to the patient’s tooth. Once it is fitted to the cavity properly, it is cured with a blue light, which hardens it in less than 20 seconds. Once hardened, the nanofibers support the overall structure to ensure greater longevity, much like rebar in concrete.

“We tested our composite against all other commercial dental filling products,” said Li, who also is president of Nanova Biomaterials. “It’s stronger than anything else we have seen on the market.”

The company’s research indicates that NovaPro Flow has higher flexural strength and micro-tensile bond strength than its major competitors, as well as less shrinkage stress. Using it, fillings will last longer before they need to be replaced, according to Nanova Biomaterials.

Funding for Li’s research came from his 2009 National Science Foundation CAREER award, which totaled $430,000, and a $410,000 grant from the National Institutes of Health. SummitView Capital, a Chinese venture capital firm, provided more than $7 million for mass production and the FDA clearance process.

“The approval process takes about 3 to 6 months if everything goes right,” Li said. “It took us, I think, over a year to prepare the application because we had to do all kinds of testing. We have long documentation, and basically safety and efficacy are the two things the FDA is looking for.”

Li also is working on FDA approval of other nanofiber-based biomaterials, including universal dental composites and orthopedic screws. Nanova Biomaterials, which opened its manufacturing facility in Columbia, Mo, in 2013 already produces the StarBright dental varnish.

I’m Beginning to See the Light 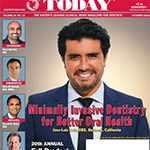 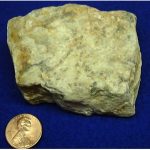