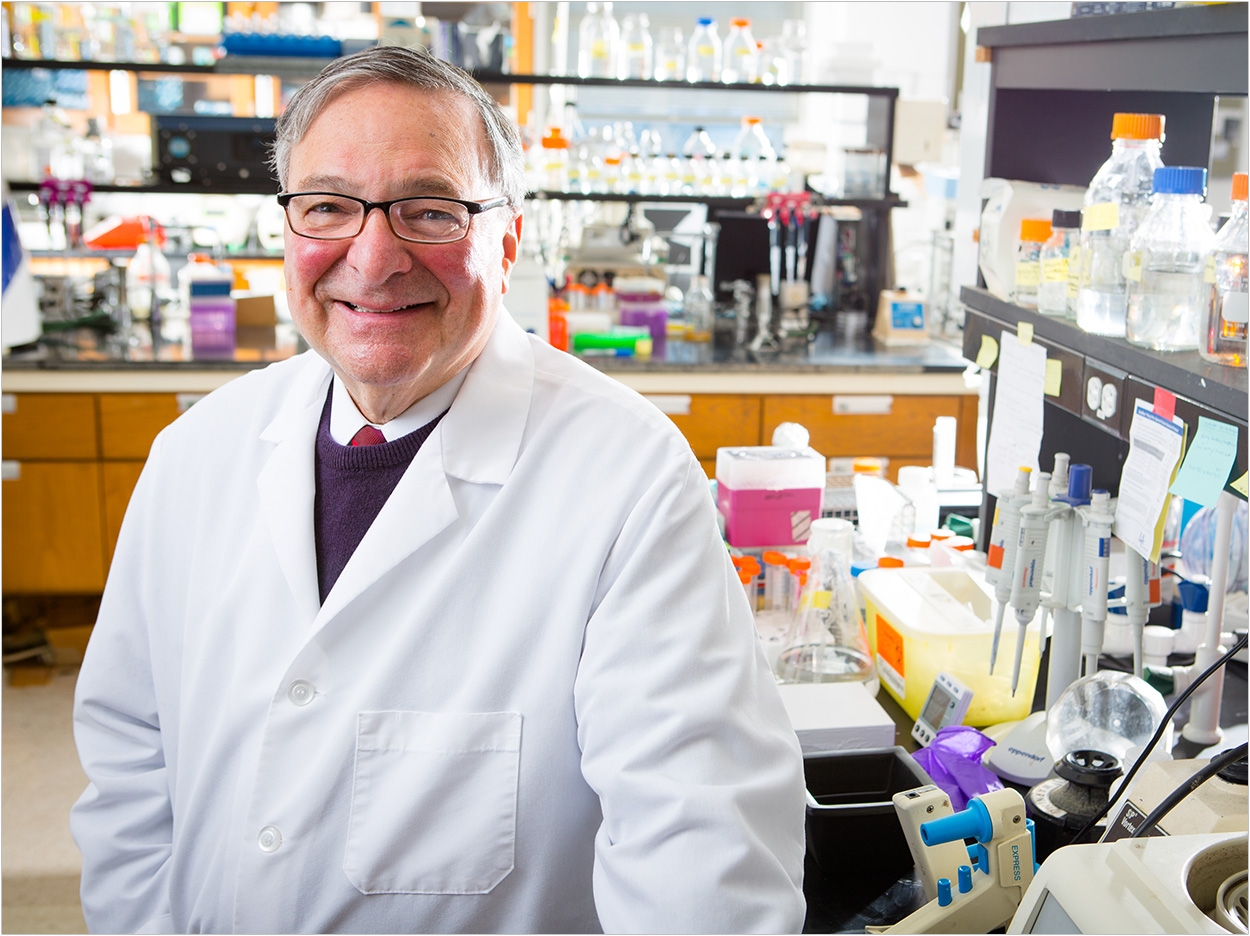 The National Academy of Inventors (NAI) has posthumously named Robert J. Genco, DDS, PhD, a State University of New York Distinguished Professor of Oral Biology, Periodontics, and Microbiology, one of its fellows.

The NAI Fellows Program recognizes academic inventors who have demonstrated a spirit of innovation in creating or facilitating outstanding inventions that have made a tangible impact on quality of life, economic development, and the welfare of society.

Genco, who died on March 6, 2019, was a world-renowned researcher in oral science and a tireless advocate for interdisciplinary research and entrepreneurship, according to the University at Buffalo (UB) School of Dental Medicine.

“He will be remembered for his towering intellect, for innovative research that transformed the scientific basis of dental practice, and building the connection between oral health and overall health. Most of all, for his exceptional humanity, which he generously shared with his many students and colleagues,” said Zambon.

Lauded by the Journal of Dental Research as the “father of oral science,” Genco was arguably the world’s leading periodontal researcher and a pioneer in advancing the study of how oral health impacts overall health, the UB School of Dental Medicine said.

An active researcher and thought leader at UB, Genco largely focused on understanding oral diseases. His lab was responsible for numerous findings, including the identification of bacteria responsible for gum disease and the establishment of smoking, osteoporosis, and stress as risk factors for periodontal infections. He served as director of the UB Microbiome Center as well.

Genco and his colleagues were among the first to report a connection between gum disease and heart disease, stroke, and several cancers, while leading studies that linked periodontitis to diabetes and obesity, all of which were discoveries that have influenced decades or oral healthcare research and products, the UB School of Dental Medicine said.

While research was Genco’s first passion, the school said, guiding UB innovations toward commercialization was a close second. Genco continuously advocated for advancing fundamental findings toward market-ready products for the public.

Genco served as vice provost of the UB Office of Science, Technology Transfer and Economic Outreach (STOR) from 2002 to 2016, where he successfully commercialized both his own discoveries and those of UB faculty and students.

Under Genco’s leadership, STOR helped launch more than 80 businesses in Western New York and processed more than 1,300 new technology disclosures, of which nearly 200 resulted in licenses for companies.

Genco’s research on gum disease led to the commercialization of 10 oral healthcare products, ranging from toothpastes to soy calcium tablets that help ward off osteoporosis. The formation of the GUM Brand of oral health products in 1989 was largely influenced by a partnership between Genco and the Sunstar Group, UB said.

A native of Silver Creek, New York, Genco joined UB as a faculty member in 1968. During his 51 years at the university, he published more than 400 scientific articles, published or edited nearly 30 books and book chapters, served in editorial positions for nearly a dozen scientific journals, held nearly a dozen patents, and received numerous multimillion-dollar grants as the principal investigator on research projects.

Genco received a doctorate in microbiology and immunology from the University of Pennsylvania, a doctorate in dental surgery from UB, and a bachelor’s degree in biology from Canisius College. 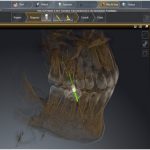 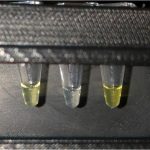