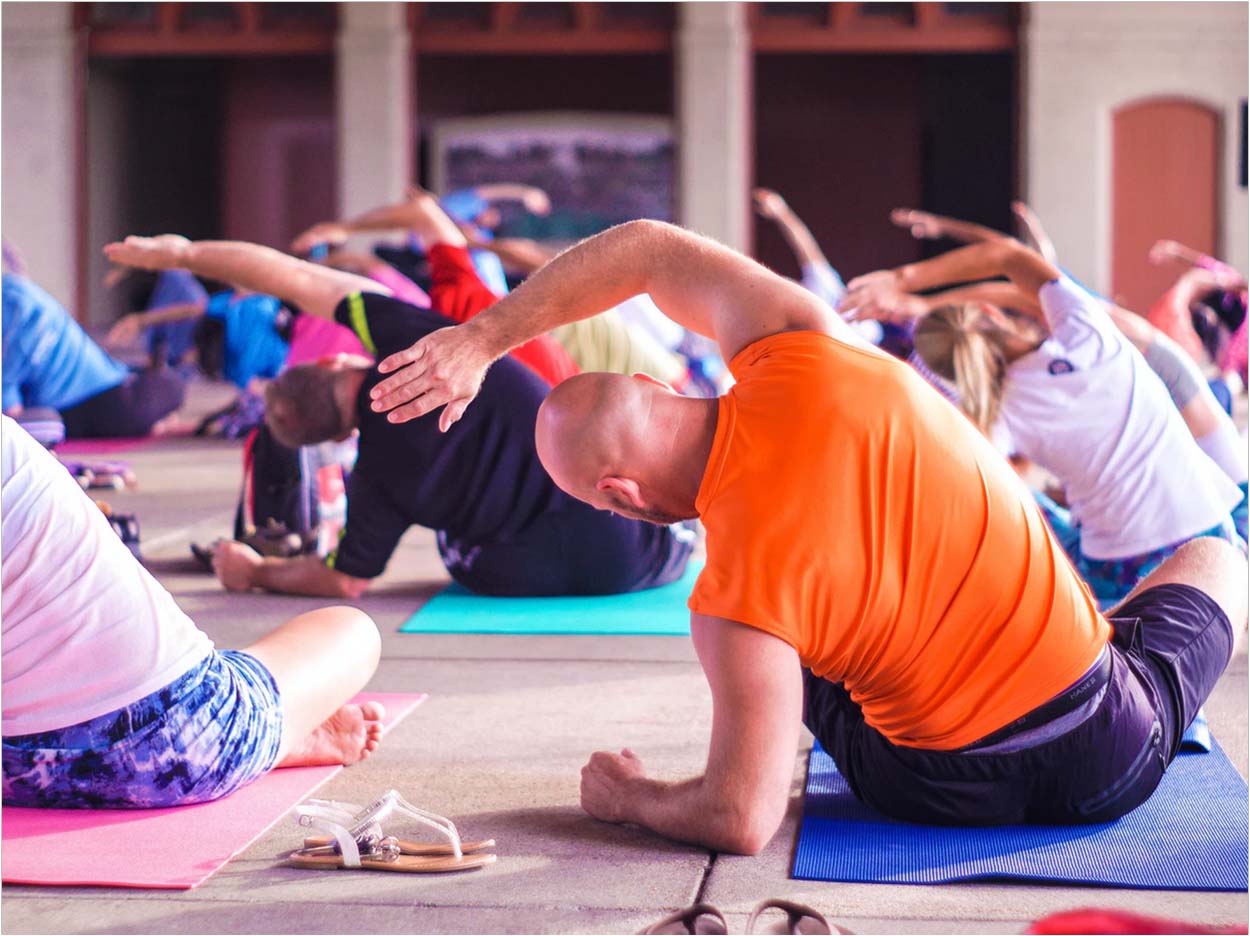 Exercise can improve the oral microbiomes of patients with non-alcoholic fatty liver disease (NAFLD), potentially leading to new treatment for the disease, according to the University of Tsukuba.

Liver disease from metabolic and bacterial causes is a growing concern, researchers at the university said. Bacteria that causes inflammation in the mouth travel through the digestive tract to the gut and liver, where they can cause liver inflammation.

Lipopolysaccharides, which are important structural molecules in some bacteria, act as endotoxins, producing systemic effects that can manifest as NAFLD.

The researchers previously demonstrated that exercise benefits NAFLD patients by reducing fat, inflammation, and scarring in the liver; improving the liver’s response to and clearance of the endotoxin; and reducing gum disease.

“We know that exercise has innumerable benefits to health overall and for these specific conditions,” said corresponding author and professor Junichi Shoda. “With this study, we sought to characterize underlying mechanisms—that is, show how exercise alters physiology and how altered physiology induces changes in oral bacteria.”

The researchers carried out biochemical and genetic analyses on saliva from overweight men with NAFLD and gum disease before and after 12-week exercise or diet programs. Men in both groups were able to lose fat mass, but those following dietary restrictions also lost muscle mass, whereas those following the exercise program gained muscle mass.

“More importantly, we found that reductions in lactoferrin, lipopolysaccharide, and IgA concentrations were only evident in the men who followed the exercise regimen,” Shoda said, “which suggested that the oral environment had been significantly altered by exercise.”

“Therefore, it seems that, in people with both non-alcoholic liver disease and gum disease, exercise causes a biochemical shift in the environment of the mouth that favors the survival of less harmful bacteria,” Shoda said.

A greater understanding of how to reduce the population or harmful effects of certain bacteria in patients with liver and periodontal disease could potentially lead to the development of new and improved treatment strategies for these diseases and other conditions thought to be influenced by bacteria such as inflammatory bowel disease, the researchers said.

The study, “Effects of Exercise on the Oral Microbiota and Saliva of Patients with Non-Alcoholic Fatty Liver Disease,” was published by the International Journal of Environmental Research and Public Health. 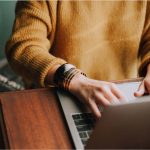 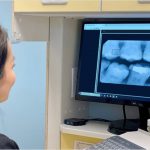 Next post AI and Dentistry: Envisioning the Dental Clinics of the Future—and Today
0 Shares