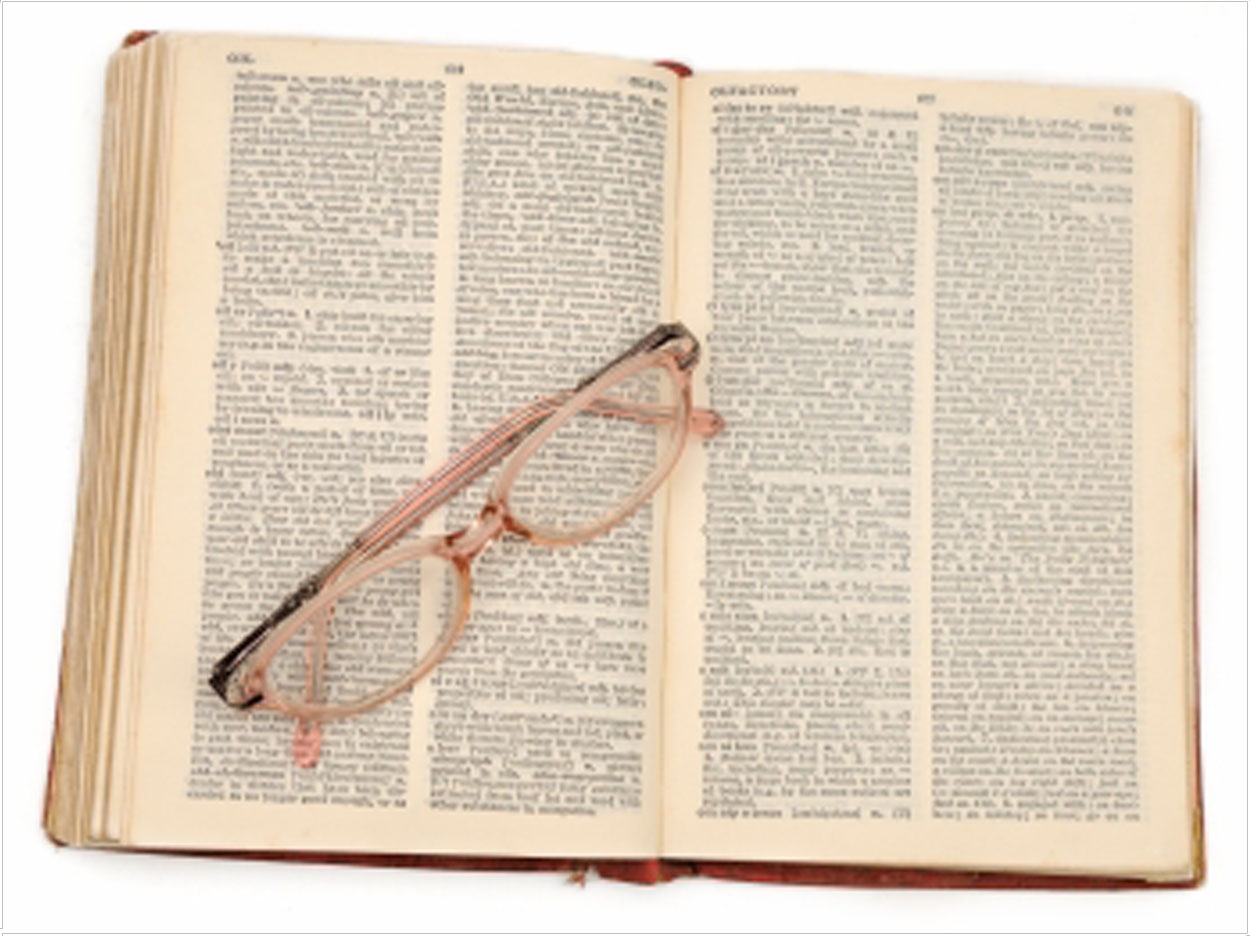 The General Dental Council (GDC), which regulates dentists and dental care professionals in the United Kingdom, has launched a consultation on a draft policy to ensure these personnel have the necessary knowledge of the English language.

Under new powers granted by the government, the GDC now can ask for evidence of a dental professional’s language skills prior to registration if there are concerns that the professional isn’t fluent enough in English to practice dentistry.

The current GDC standards state: “You must be sufficiently fluent in written and spoken English to communicate effectively with patients, their relatives, the dental team, and other healthcare professionals in the United Kingdom.” Communication is defined as “speaking, reading, writing, and listening.”

The new powers also enable the GDC to ask individuals applying for registration to undergo a test to evaluate their English language skills if they are unable to provide evidence of fluency. The GDC, then, is consulting on the following areas:

The consultation will be open until January 4, 2016. The GDC invites the public to participate online. 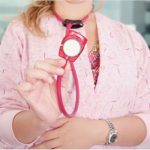 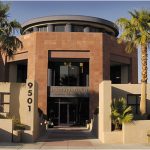 Next post Learn How to Kill ’em Dead, Quick, and Often
0 Shares