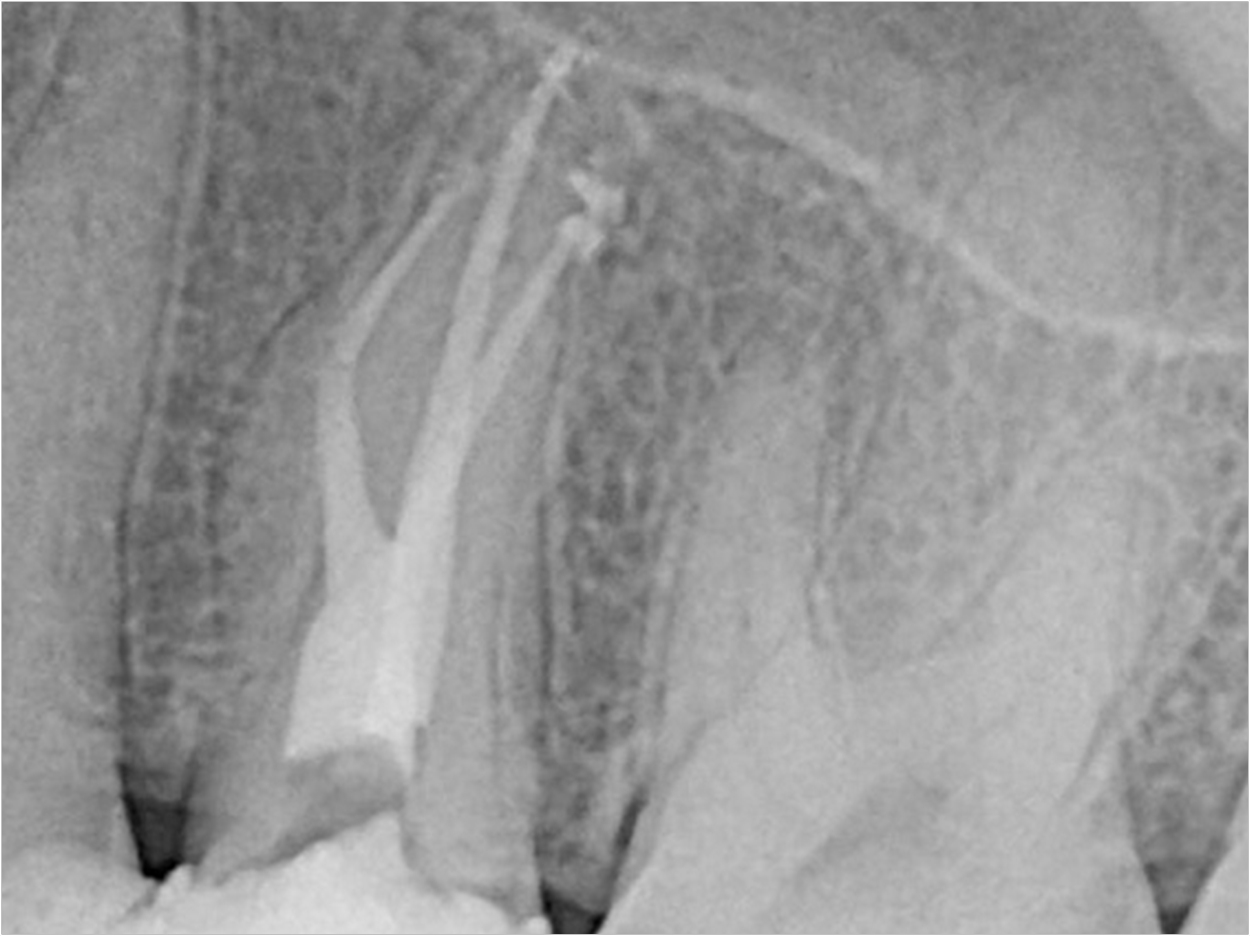 The endodontics market will grow at a 5.1% compound annual growth rate (CAGR) from $1.26 billion in 2017 to $1.61 billion by 2022, according to MarketsandMarkets. The analyst company attributes this increase to the rapid growth in the geriatric population, the increasing number of dentists and dental practices, rising dental tourism, increasing dental expenditures, and an increase in disposable incomes.

In terms of products, MarketsandMarkets divided the field into consumables and instruments. Consumables such as burs, files, and materials accounted for the major share of the overall market and will register the highest CAGR through the forecast period, the analysts said, primarily due to the growing number of root canals performed around the world.

In terms of end users, the company segmented the market into dental clinics, dental hospitals, and dental academic and research institutes. Dental clinics accounted for the largest share of the market and will register the highest CAGR through 2022, MarketsandMarkets reported, because of the increasing number of dental clinics, especially in emerging markets; rapid adoption of advanced technologies in these settings; and growth in the target patient population.

Europe held the largest share of the endodontics market in 2016, followed by North America. MarketsandMarkets cites Europe’s increasing prevalence of dental diseases, growth in the aging population, increasing demand for advanced dental procedures, growing dental tourism in some countries, an increasing number of clinics and hospitals, and increasing expenditures in countries such as Germany and the United Kingdom.

The Three Fs of Predictable Endodontics: “Finding, Following, and Finishing” 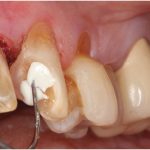 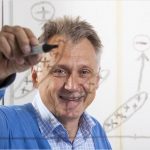