Economic, Social, and Environmental Factors All Linked With Oral Health 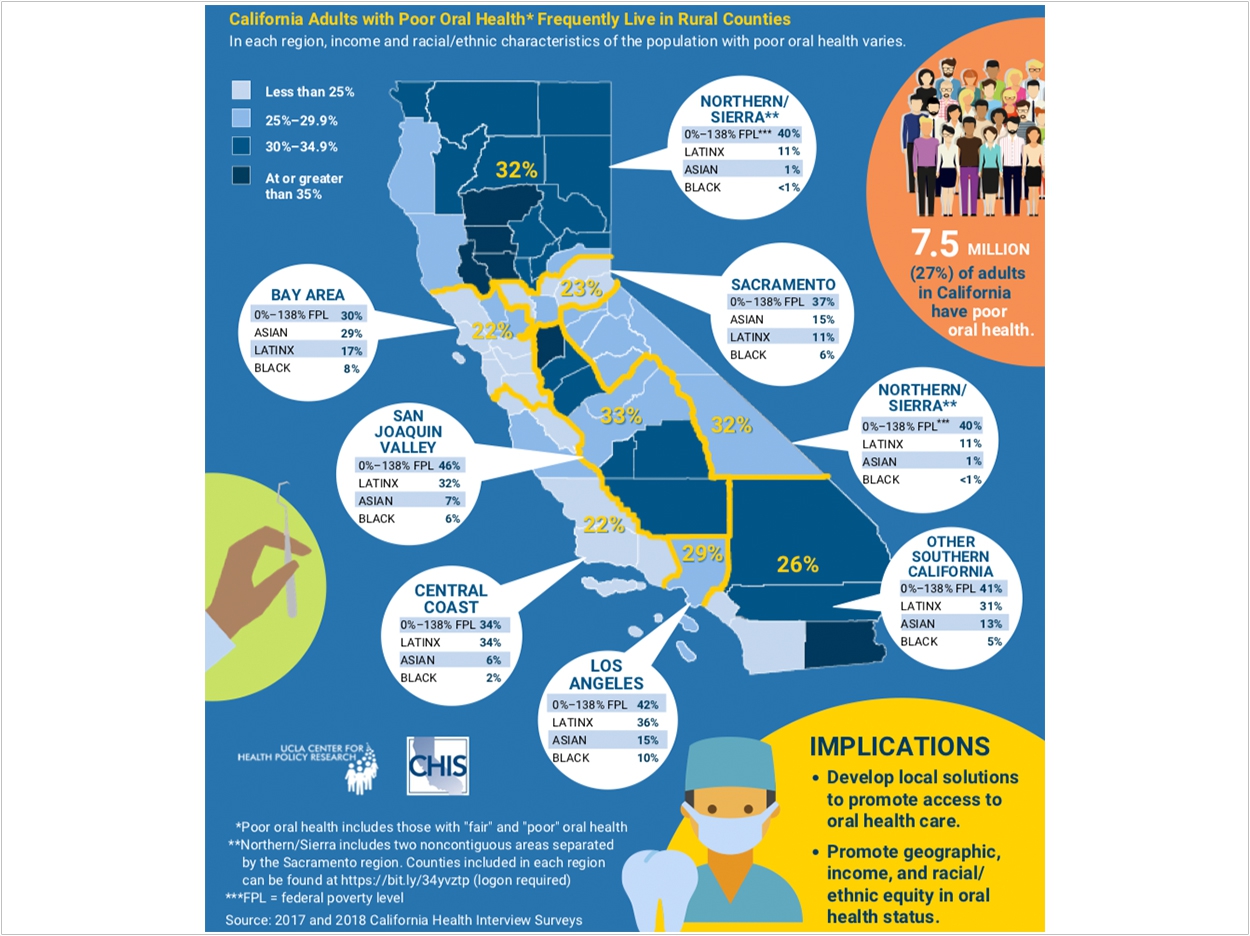 More than one in four adults in California report having poor oral health, but that figure rises to about one in two for the state’s lowest-income residents and drops to one in five for those with the highest incomes, according to the UCLA Center for Health Policy Research.

The study highlights significant differences in residents’ oral health across income, education, employment, immigration status, and other categories, revealing the crucial influence of social determinants and illustrating that poor oral health isn’t simply a result of lack of access to dental care, the researchers said.

“Our study found striking disparities in oral health status when we examined a broad array of socioeconomic and environmental factors, with income being the most influential of these indicators,” said Pourat.

Using data from the center’s 2017 and 2018 California Health Interview Survey, the researchers found that poor oral health was more common among:

The disparities further widened when the oral health of poorest Californians was compared with that of their higher-income counterparts across many of these factors. (Adults with incomes at or below 138% of the federal poverty level were considered to be in the lowest-income group, while those with the highest incomes were at or above 250% of the federal poverty level.)

Poor oral health was more pronounced among those in the lowest-income group in a variety of categories, including:

The researchers recommend applying strategies similar to those used to reduce oral healthcare disparities among children, such as oral health education and preventive services, for adults. This approach includes deploying community health workers to help patients navigate services or secure affordable services, as well as integrating oral health into general efforts aimed at improving the health of disadvantaged groups.

“Oral health should be included in screening tools for social needs,” said Maria Ditter, Drmed, MPH, coauthor of the study and research scientist at the center.

“This can be followed by providing oral health services to meet those needs by collaborating with providers and community-based organizations and bringing all necessary stakeholders to the table to address oral health needs,” said Ditter.

The study additionally found the proportion of residents with poor oral health in each California county and identified those who are among the lowest-income group and from communities of color.

By contrast, 22% of the population of Bay Area counties have poor oral health, 30% of whom are in the lowest-income group, 29% of whom are Asian American, and 17% of whom are Latino.

The policy brief, “Income Disparities Widen the Gap in Oral Health of California Adults,” was published by the UCLA Center for Health Policy Research. 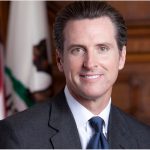 Previous post California Stay-at-Home Order Does Not Include Dentistry 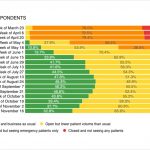