E-Cigarettes Can Speed Up Atherosclerosis 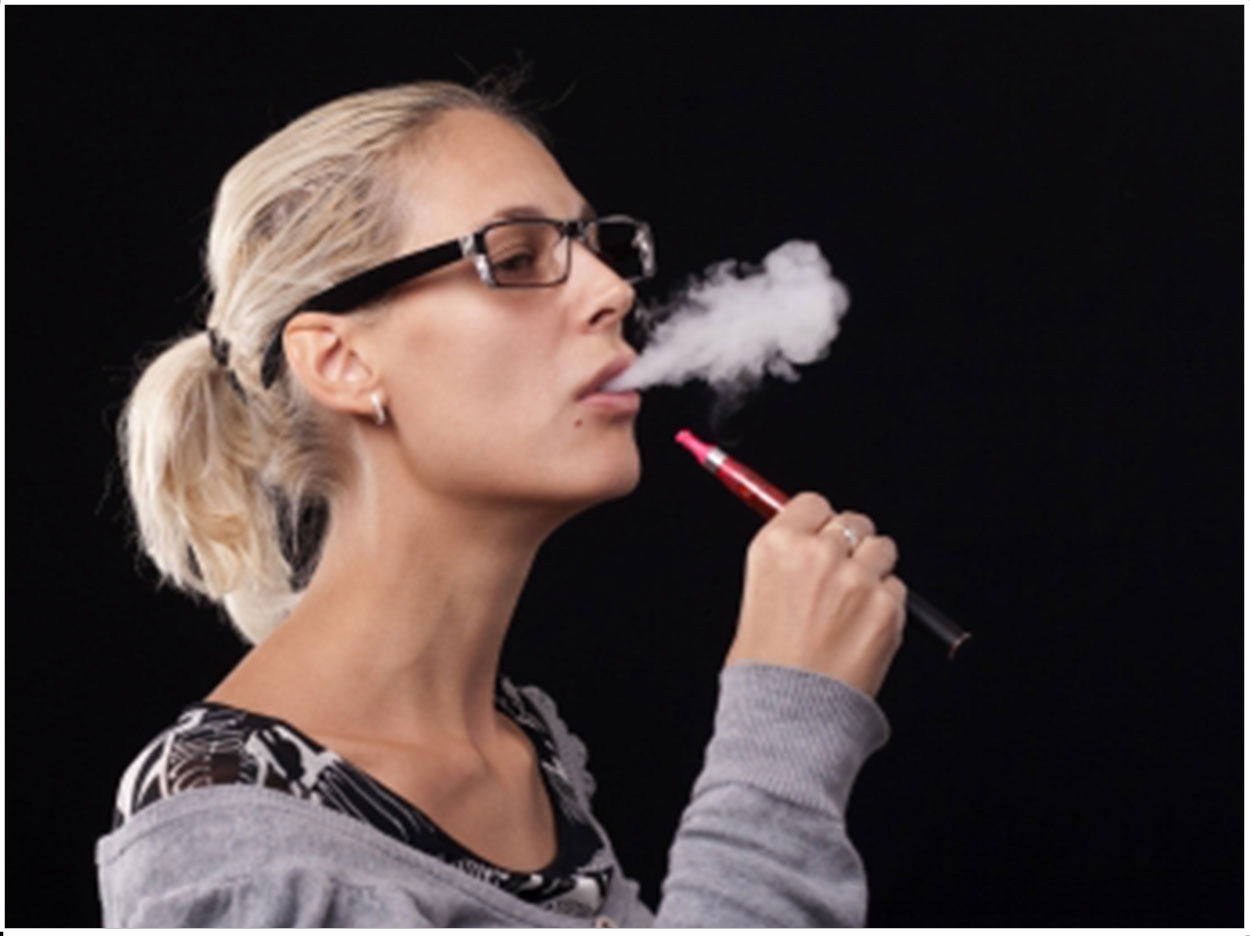 New research indicates that e-cigarettes can accelerate atherosclerosis, which causes the plaque that leads to heart attacks, strokes, and peripheral arterial disease. It affects more than 15 million Americans and causes 500,000 deaths each year.

“Currently, we do not know whether e-cigarettes are harmful,” said Daniel J. Conklin, PhD, a professor of medicine with the University of Louisville’s division of cardiovascular medicine, and leader of the research.

“They do not generate smoke as do conventional cigarettes, but they do generate an aerosol—the vapor—that alters indoor air quality and contains toxic aldehydes,” Conklin said.

Conklin and his colleagues exposed mice to varying levels of this aerosol as well as tobacco smoke, smokeless tobacco, and acrolein, which is an aldehyde produced by tobacco that is believed to pose 80% to 85% of the non-cancer health risk of tobacco smoke, as well as to nicotine alone.

Alternative Forms of Tobacco and E-Cigarettes: Harmful or Harm Reduction? 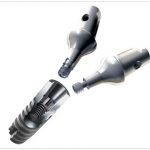 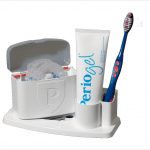