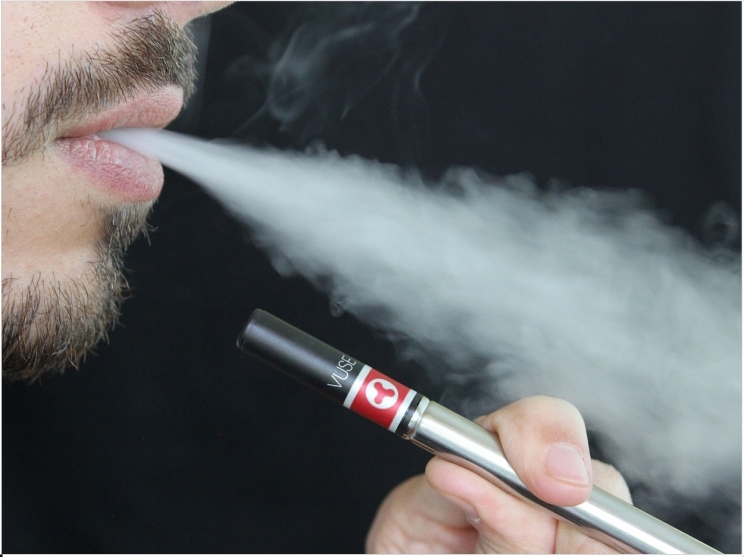 E-cigarette explosions happen much more frequently than most people think, resulting in severe injuries such as third-degree burns and lacerations, lost fingers, teeth, and eyes, and even death, according to an analysis of Consumer Product Safety Commission (CPSC) data by Matthew Rossheim, PhD, MPH, CPH, of George Mason University.

“This study identifies that e-cigarette burn and explosion injuries are not rare, as was recently thought,” said Rossheim, a professor in the university’s Department of Global and Community Health, who added that explosions are often powerful enough to harm bystanders.

Also, Rossheim estimates that 2,035 e-cigarette explosion and burn injuries resulted in visits to hospital emergency departments in the United States from 2015 to 2017. Rossheim believes that it is likely that his estimate is still low since not all injured people report to emergency departments.

The malfunctions are believed to be caused by batteries overheating to the point of catching fire or exploding, Rossheim said, which could be due to materials, design, manufacturing, or handling. Rossheim and his team will continue to monitor CPSC data, and he is calling for improved surveillance of e-cigarette injuries and better FDA regulation of the products.

The study, “Electronic Cigarette Explosion and Burn Injuries, US Emergency Departments 2015–2017,” was published by Tobacco Control. 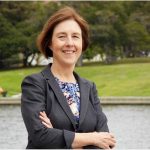 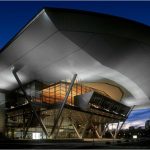