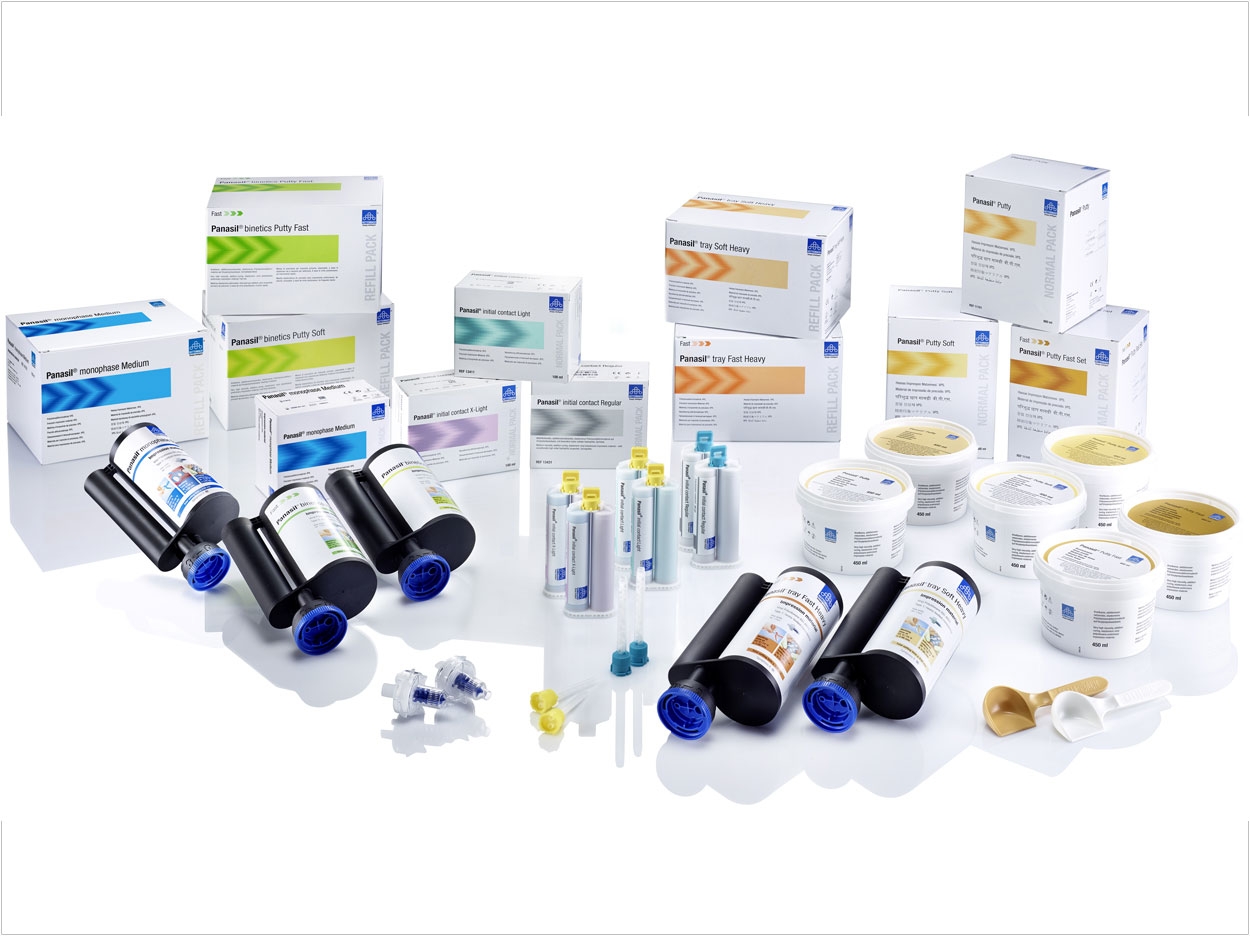 There are in-office and laboratory scanners that can put…impressions into the digital workflow, so even holdouts can be part of this new wave. Evolution is the name of the game.

It is time to take a step back before we get into details of the new CAD/CAM systems, impression scanners, mills, printers, etc. The “experts,” as well as the manufacturers, are making many dentists feel inadequate if they are not doing crowns digitally. I am constantly told by colleagues and lecture attendees that “I have not taken a regular impression in ages.” Many have taken advanced courses and hundreds of digital impressions and make it all look easy, but the majority still depend on polyvinyl siloxane (PVS), polyether, and even (newly resurged) hydrocolloid for at least some of their cases. I have pushed things on occasion and was even able to get a digital impression to retrofit a crown to a partial, but still drop back to impressions in some situations. There is also a lot of hype now about new mills and even 3-D printers, along with a convergence of any scanner that can create one-visit restorations. It seems as simple as getting the scanner of your choice, a mill from another company, and voilá. Not so fast…

The founding fathers of one-visit dentistry, Dentsply Sirona (CEREC) (dentsplysirona.com) and Planmeca USA (E4D) (planmeca.com) have this working well. But with the talk of “open” systems, it appears we can just mix and match components like a stereo. Unfortunately, it is not just a process of plugging these components together wired or wirelessly and you are ready to go. There is still the need for design software, of which there are several options. This puzzle piece, in some cases, requires an additional computer or laptop or, at least, a new program installed in the computer that has the scan software. Then the pieces have to “speak” to each other. New products are rapidly emerging, including design software that will tie the components together. Glidewell Laboratories has launched a complete chairside system (glidewell.io), including a scanner (iTero [Align Technology]) and a mill of its own design with its own software that uses a database of hundreds of thousands of cases it has created in a manner similar to the forensic team matching fingerprints on CSI: Crime Scene Investigation. Exocad (exocad.com), previously a complex lab-design product, has just launched a chairside, in-office version. I will be reviewing this shortly.

So, are the impression material companies slowing down development and production? Not at all. 3M (3m.com/dental) has introduced Imprint 4, which has a 75-second setting time. Kettenbach LP (kettenbach.com) has an array of impression materials, such as an alginate substitute (Silginat) and Panasil (PVS) (which comes in an array of viscosities, from putty to extra-light syringe material) as well as Identium, which is a simple one-step process with a similar feel to polyether materials. Ultradent (ultradent.com) has recently launched its Thermo Clone vinyl polysiloxane (VPS) line, which has the setting time controlled by mouth temperature; it does not start setting until it is placed in the mouth. There are several impression materials that have been around for many years that continue to change and improve, such as VOCO’s V-Posil (voco.com), DMG’s Honigum (dmg-america.com), Dentsply Sirona Restorative’s Aquasil Ultra, and many more.

Speaking of Aquasil Ultra, a few years ago, Dentsply Sirona Restorative launched Aquasil Ultra Cordless. The delivery of the material changed to a pneumatic, powered syringe “gun” that allowed the operator to guide the stream directly into the sulcus with uniform pressure. The idea was to perform mechanical retraction. Dentsply Sirona has recently introduced the digit Power Dispenser, taking this idea and putting it into a small, handheld, battery-powered impression injection syringe. It is delivered with a pen grip as opposed to traditional guns, which appears to allow a more accurate placement of the Aquasil Ultra.

Centrix (centrixdental.com) just introduced NoCord VPS, which actually contains 15% alum for hemostasis and a very small injection tip that is claimed, along with the MegaBody Tray Material (Centrix), to force the light body into the sulcus. In addition, Centrix has a similar valuable product called Nomix take-home cement, which can be used when the impression technique includes a temporary crown and bridge. Nomix comes in 0.5-g tubes that can be given to patients. It is a moisture-activated, noneugenol temporary cement that patients can easily use and that will allay their fears of temps coming off at inopportune times.

Also, I recently came across a power impression gun that holds standard cartridges from Practicon (BFC3 Motorized Impression Gun) (practicon.com) and expresses the material at a constant rate with just a press of a trigger-type button.

All of these products have tray/heavy body materials as well as the alginate substitutes that come in larger 380-mL cartridges or money-saving foil packs that allow you to load a tray from a dispenser. The advantages of these, other than their per unit costs, are the speed of loading the trays and the little waste they generate. Each company sells its own brand, but the cartridges are uniform across the products, save a few that might require a reusable adaptor. Some examples of these dispensers include the Pentamix 3 Automatic Mixing Unit (3M), duomix (Dentsply Sirona Restorative), and Sympress (Kettenbach LP).

Impressions are not dead. Will they ultimately be replaced? It will take a while before the older dentists who say “I have been using impressions for years and get great results” begin to retire and the new lab technicians who have never seen wax and plaster start to appear. New materials will also push toward digital: There are in-office and laboratory scanners that can put these impressions into the digital workflow, so even the holdouts can be part of this new wave. Evolution is the name of the game.

Papa’s Got a Brand New Bag 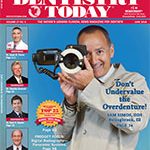 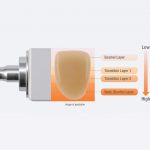