Papa’s Got a Brand New Bag 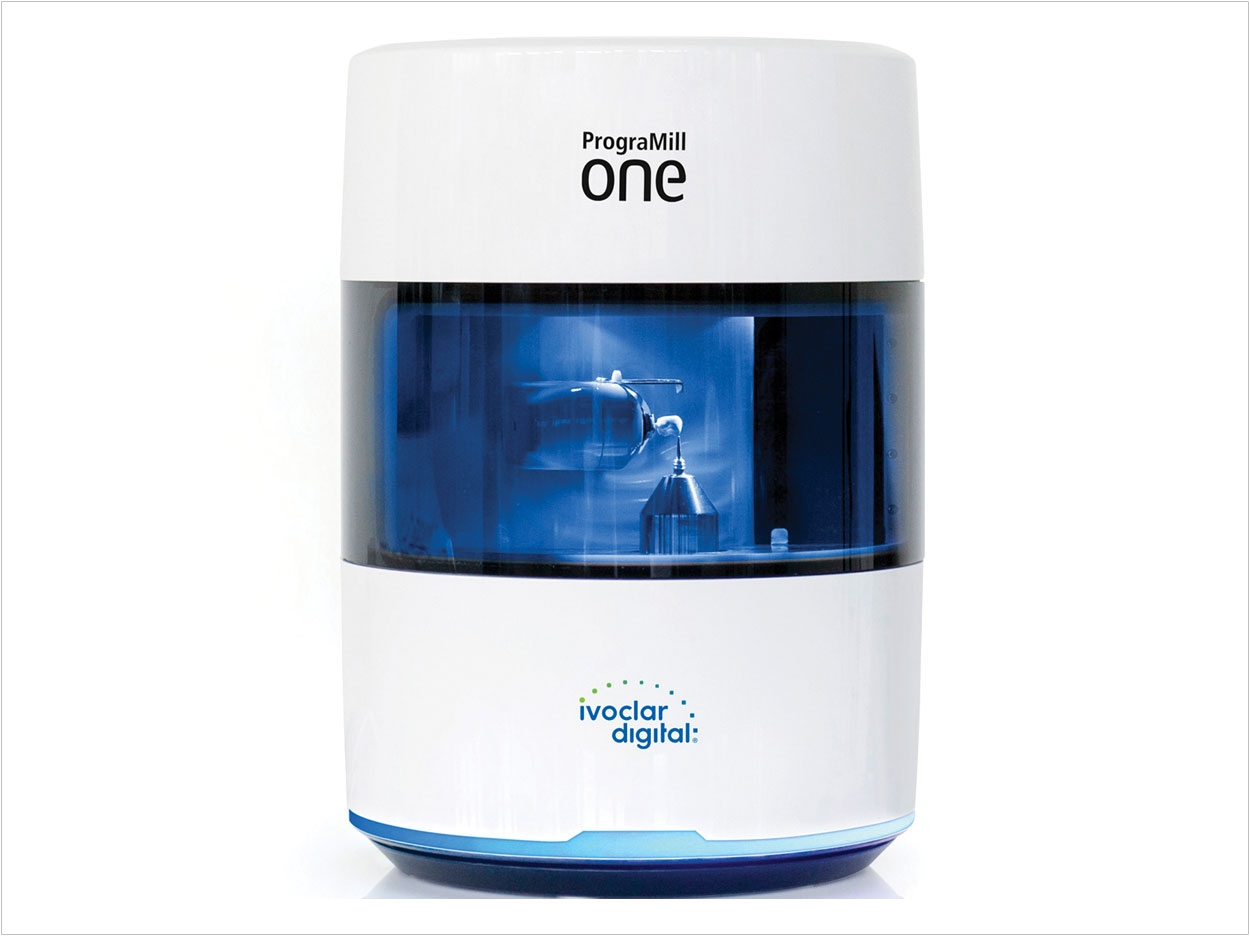 Moving around the meeting floors, I found that Glidewell Laboratories was making noise in one-visit dentistry systems with its new product, glidewell.io.

Since the beginning of this year, we once again have a number of new products that were shown at the Greater New York Dental Meeting, Yankee Dental Congress, Chicago Dental Society Midwinter Meeting, and the Hinman Dental Meeting. I will defer right now on talking about 3-D printers and materials, as that is a huge topic. Let’s just say that 3-D printing is exploding, and we will address it later on. Sticking with the rest of the CAD/CAM arena, there have been a couple of new impression scanners, with improvements to existing ones, as well as a few new milling machines and complete systems. In addition, there are some new products in traditional impression systems, restorative materials (both direct and indirect), and more.

Moving around the meeting floors, I found that Glidewell Laboratories was making noise in one-visit dentistry systems with its new product, glidewell.io. Partnering with Align Technology’s iTero, glidewell.io adds both design software (fastdesign.io) and a new mill (fastmill.io). The software is quite interesting, and the crown designs are based on hundreds of thousands of cases that have been created at Glidewell Laboratories (the process is reminiscent of TV police shows when they are scanning through a database looking for fingerprints). One of the mill’s features is that it uses Glidewell’s presintered zirconia block, BruxZir NOW, which is ready to use right out of the mill without an oven-firing step. Details about this product are available at glidewell.io.

Speaking of new milling machines, Ivoclar Vivadent finally launched the PrograMill One, which had been previewed at the International Dental Show last year. Right now, it integrates directly with the 3Shape system, but it is an open-source unit and will expand to others as the year goes on. The mill is quite interesting, as it’s self-contained (no plumbing) and there are no buttons or switches. It is wireless and can be operated from anywhere within the laboratory, even from a tablet or smartphone via an app (ivoclarvivadent.com).

Moving out of the high-tech space, TAUB Products just launched a simple product that might just replace good old Duralay in our offices. It has a dual cure (20 seconds light; 60 seconds self) burnout resin called Stellar DC. It can be used for soldering indexes, patterns, and more, and it comes in a red color and has no odor (taubdental.com).

New practice management systems have also been introduced, such as Ascend, the new cloud-based system from Dentrix (dentrixascend.com). Patterson had a large presence with its new product, Fuse, which is built from the ground up and is not a reworking of Eaglesoft. The company is actually competing with itself; although, it’s (of course) taking a lot of the features of the traditional product and adding many features that had been requested over the years by their Eaglesoft users. Features like Smart Screens (a dashboard on steroids); an easy, embedded training tool called “WalkMe;” and “Clinical Timeline,” which allows you to see in one place what used to be spread over several screens, all make Fuse a unique product. Honestly, I only had time for a superficial look, so please go to pattersondental.com/fuse for more information.

Caresteam Dental has also been showing a cloud-based system, which it’s calling the Care Management Platform. This seems to be a simple, easy-to-navigate interface to patient, clinical, and other information. Again, my view for a few minutes on the exhibit floor cannot do it justice, so get more information at carestreamdental.com.

Another product that caught my eye was the pre-launch of the Amabrush. This booth was jammed, as people wanted to see this new “toothbrush” that can clean all of your teeth in 10 seconds! This device looks a bit like a boxer’s mouthpiece containing lots of little “fingers.” I likened it to a mouth-sized carwash. We will be investigating this one as the year goes on; for now, check out amabrush.com.

Another showstopper was from a new company called Toppen Dental. It introduced 2 new products that could be revolutionary in keeping our offices clean and safe using disinfection and water purification. Its QDFx cartridge is placed in line with the unit’s water delivery systems and, with a non-chemical resin, achieves 99.999% removal of most bacteria with no chemicals or chemical byproducts added to the water, thus reducing the possibility of biofilm.

In addition, Toppen has taken a brand-new approach to surface disinfection: The company was also demonstrating its OZ Ozone Spray Bottle. Ozone has long been known to be able to kill bacteria and viruses almost instantly, but it’s certainly not safe to be shooting this gas all over the room. Using a clever electronic system in a simple-looking spray bottle, the user just fills the OZ with tap water and sprays it on any surface. The only byproduct is water, with no odor or chemical residue. According to Toppen, “The OZ incorporates a proprietary electrolytic process technology into the spray head to generate on-demand ozone in aqueous form (dissolved in water). While ozone in solution nat on-demand generation assures that concentrations are consistent at the time of use.” Wow. For more information, visit toppendental.com.

Among the other dazzling products I have seen at these meetings was a new entry from Simplifeye, which we have reviewed here before on its clever use of the Apple Watch and integration with Dentrix. Now using the Amazon Echo’s Alexa commands, you can run and navigate through the Dexis and iCat software with voice commands using the new DexVoice (eg, “Alexa, show me the last PA of No. 14”). The company also has another product in the queue called Amplify that will be a game changer for your office’s website. Stay tuned for more products from this creative group.

Finally, for this (too-) short column, I had a look at Kulzer’s new Ivory ReLeaf. This clever device simply connects to your high-speed suction and places a little, disposable, soft silicone-like leaf-shaped pad that retracts the cheek and aids in collecting excess water and saliva. It’s useful for a dentist and assistant, but it’s even more helpful to a hygienist working alone with an ultrasonic scaler. For more information, visit kulzerus.com.

Obviously, my thousands of steps (validated by Fitbit) took me to many more products, and, as I said, I haven’t even touched on the new CAD/CAM world. Keep an eye here for more information that will hopefully better your practice.

When I Need You 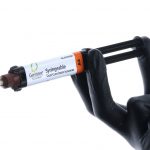 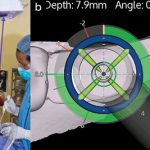