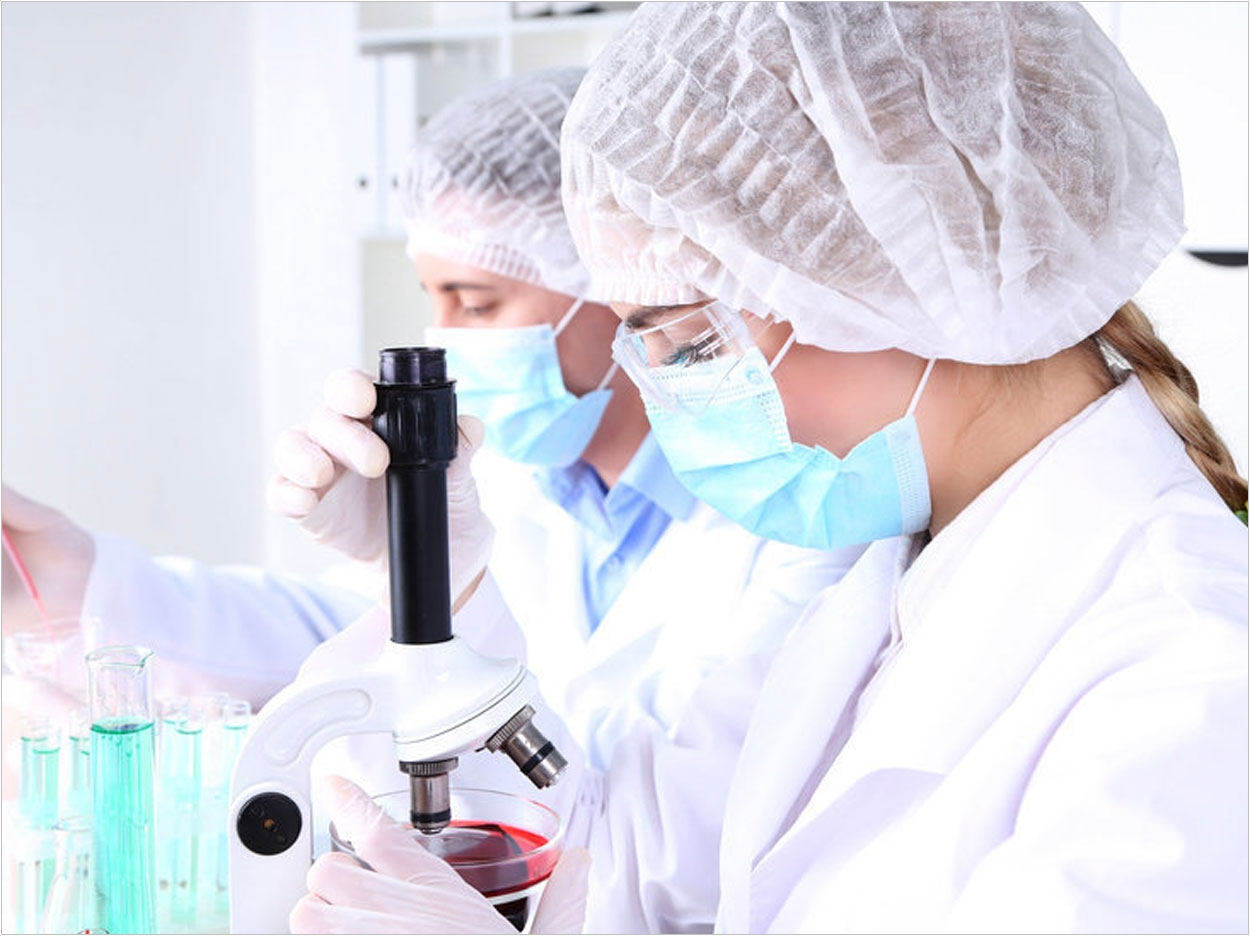 A UCSF-led team has developed a technique to build tiny models of human tissues, called organoids, more precisely than ever before using a process that turns human cells into a biological equivalent of LEGO bricks. These mini-tissues in a dish can be used to study how particular structural features of tissue affect normal growth or go awry in cancer. They could be used for therapeutic drug screening and to help teach researchers how to grow whole human organs.

The new technique — called DNA Programmed Assembly of Cells (DPAC) and reported in the journal Nature Methods on August 31, 2015 — allows researchers to create arrays of thousands of custom-designed organoids, such as models of human mammary glands containing several hundred cells each, which can be built in a matter of hours.

There are few limits to the tissues this technology can mimic, said Zev Gartner, PhD, the paper’s senior author and an associate professor of pharmaceutical chemistry at UCSF. "We can take any cell type we want and program just where it goes. We can precisely control who’s talking to whom and who’s touching whom at the earliest stages. The cells then follow these initially programmed spatial cues to interact, move around, and develop into tissues over time."

"One potential application," Gartner said, "would be that within the next couple of years, we could be taking samples of different components of a cancer patient’s mammary gland and building a model of their tissue to use as a personalized drug screening platform. Another is to use the rules of tissue growth we learn with these models to one day grow complete organs."

Our bodies are made of more than 10 trillion cells of hundreds of different kinds, each of which plays its unique role in keeping us alive and healthy. The way these cells organize themselves structurally in different organ systems helps them coordinate their amazingly diverse behaviors and functions, keeping the whole biological machine running smoothly. But in diseases such as breast cancer, the breakdown of this order has been associated with the rapid growth and spread of tumors.

"Cells aren’t lonely little automatons," Gartner said. "They communicate through networks to make group decisions. As in any complex organization, you really need to get the group’s structure right to be successful, as many failed corporations have discovered. In the context of human tissues, when organization fails, it sets the stage for cancer."

But studying how the cells of complex tissues like the mammary gland self-organize, make decisions as groups, and break down in disease has been a challenge to researchers. The living organism is often too complex to identify the specific causes of a particular cellular behavior. On the other hand, cells in a dish lack the critical element of realistic 3-D structure.

"This technique lets us produce simple components of tissue in a dish that we can easily study and manipulate," said Michael Todhunter, PhD, who led the new study with Noel Jee, PhD, when both were graduate students in the Gartner research group. "It lets us ask questions about complex human tissues without needing to do experiments on humans."

To specify the 3-D structure of their organoids, Gartner’s team makes use of a familiar molecule: DNA. The researchers incubate cells with tiny snippets of single-stranded DNA engineered to slip into the cells’ outer membranes, covering each cell like the hairs on a tennis ball. These DNA strands act both as a sort of molecular Velcro and as a bar code that specifies where each cell belongs within the organoid. When two cells incubated with complementary DNA strands come in contact, they stick fast. If the DNA sequences don’t match, the cells float on by. Cells can be incubated with several sets of DNA bar codes to specify multiple allowable partners.

To turn these cellular LEGOs into arrays of organoids that can be used for research, Gartner’s team lays down the cells in layers, with multiple sets of cells designed to stick to particular partners. Not only does this let them build up complex tissue components like the mammary gland, but also to experiment with specifically adding in a single cell with a known cancer mutation to different parts of the organoid to observe its effects.

To demonstrate the precision of the technique and its ability to generalize to many different human tissue types, the research team created several proof-of-principle organoid arrays mimicking human tissues such as branching vasculature and mammary glands.

In one experiment, the researchers created arrays of mammary epithelial cells and asked how adding one or more cells expressing low levels of the cancer gene RasG12V affected the cells around them. They found that normal cells grow faster when in an organoid with cells expressing RasG12V at low levels, but required more than one mutant cell to kick-start this abnormal growth. They also found that placing cells with low RasG12V expression at the end of a tube of normal cells allowed the mutant cells to branch and grow, drawing normal cells behind them like a bud at the tip of a growing tree branch.

Gartner’s group plans to use the technique to investigate what cellular or structural changes in mammary glands can lead to the breakdown of tissue architecture associated with tumors that metastasize, invading other parts of the body and threatening the life of the patient. They also hope to use what they learn from simple models of different tissue types to ultimately build functional human tissues like lung and kidney and neural circuits using larger-scale techniques.

"Building functional models of the complex cellular networks such as those found in the brain is probably one of the highest challenges you could aspire to," Todhunter said. "DPAC now makes a lofty goal like that seem achievable."

Funders of the work include the Department of Defense Breast Cancer Research Program, the National Institutes of Health, the Sidney Kimmel Foundation, and the UCSF Program in Breakthrough Biomedical Research.

The above post is reprinted from materials provided by University of California, San Francisco (UCSF). Note: Materials may be edited for content and length. 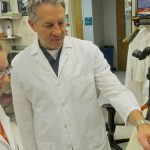