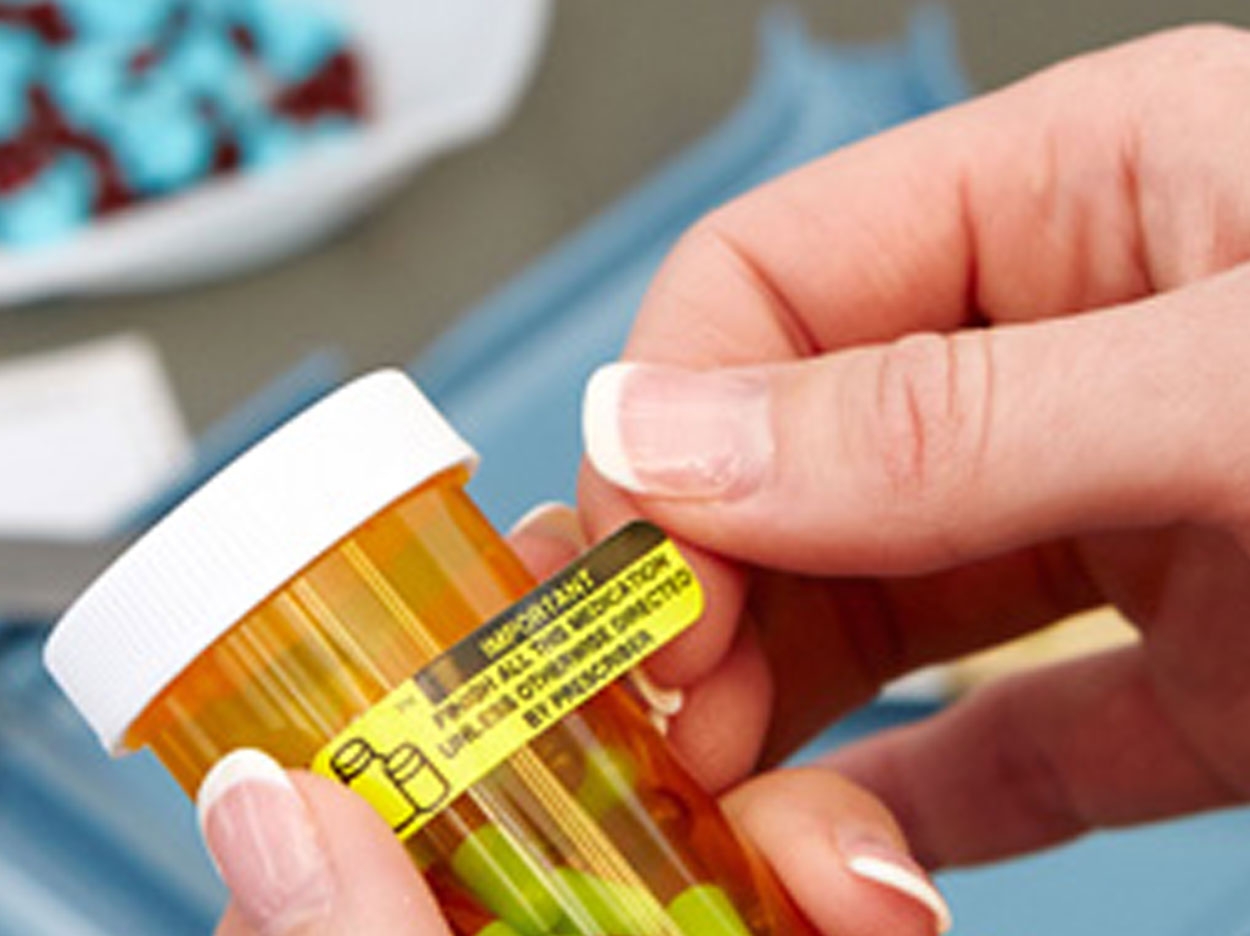 The world is experiencing unprecedented economic growth in low- and middle-income countries. An increasing number of people in India, China, Latin America and Africa have become wealthier, and this is reflected in their consumption of meat and dairy products. In Africa, meat consumption has risen by more than half; in Asia and Latin America it is up by two-thirds.

To meet this growing demand, animal husbandry has been intensified, with among other things, an increased reliance on the use of antimicrobials. Farmers use antimicrobials to treat and prevent infections for animals raised in crowded conditions but these drugs are also used to increase weight gain, and thus improve profitability.

This excessive and indiscriminate use of antimicrobials has serious consequences: the proportion of bacteria resistant to antimicrobials is rapidly increasing around the world. Drugs are losing their efficacy, with important consequences for the health of animals but also potentially for humans.

The team of researchers led by Thomas Van Boeckel, SNF Assistant Professor of Health Geography and Policy at ETH Zurich, has recently published a map of antimicrobial resistance in animals in low- and middle-income countries in the journal Science.

The team assembled a large literature database and found out where, and in which animals species resistance occurred for the common foodborne bacteria Salmonella, E. coli, Campylobacter and Staphylococcus.

According to this study, the regions associated with high rates of antimicrobial resistance in animals are northeast China, northeast India, southern Brazil, Iran and Turkey. In these countries, the bacteria listed above are now resistant to a large number of drug that are used not only in animals but also in human medicine. An important finding of the study is that so far, few resistance hotspots have emerged in Africa with the exception of Nigeria and the surroundings of Johannesburg.

The highest resistance rates were associated with the antimicrobials most frequently used in animals: tetracyclines, sulphonamides, penicillins and quinolones. In certain regions, these compounds have almost completely lost their efficacy to treat infections.

The researchers introduced a new index to track the evolution of resistance to multiple drugs: the proportion of drugs tested in each region with resistance rates higher than 50%. Globally, this index has almost tripled for chicken and pigs over the last 20 years. Currently, one third of drugs fail 50% of the time in chicken and one quarter of drug fail in 50% of the time in pigs.

“This alarming trend shows that the drugs used in animal farming are rapidly losing their efficacy,” Van Boeckel says. This will affect the sustainability of the animal industry and potentially the health of consumers.

It is of particular concern that antimicrobial resistance is rising in developing and emerging countries because this is where meat consumption is growing the fastest, while access to veterinary antimicrobials remains largely unregulated. “Antimicrobial resistance is a global problem. There is little point in making considerable efforts to reduce it on one side of the world if it is increasing dramatically on the other side,” the ETH researcher says.

Input from thousands of studies

For their current study, the team of researchers from ETH, Princeton University and the Free University of Brussels gathered thousands of publications as well as unpublished veterinary reports from around the world. The researchers used this database to produce the maps of antimicrobial resistance.

However, the maps do not cover the entire research area; there are large gaps in particular in South America, which researchers attribute to a lack of publicly available data. “There are hardly any official figures or data from large parts of South America,” says co-author and ETH postdoctoral fellow Joao Pires. He said this surprised him, as much more data is available from some African countries , despite resources for conducting surveys being more limited than in South America.

Van Boeckel hopes that scientists from countries with more limited resources for whom publishing cost in academic journal can be a barrier will be able to share their findings and get recognition for their work on the platform. “In this way, we can ensure that the data is not just stuffed away in a drawer” he says, “because there are many relevant findings lying dormant, especially in Africa or India, that would complete the global picture of resistance that we try to draw in this first assessment. The platform could also help donors to identify the regions most affected by resistance in order to be able to finance specific interventions.

As meat production continues to rise, the web platform could help target interventions against AMR and assist a transition to more sustainable farming practices in low- and middle-income countries. “The rich countries of the Global North, where antimicrobials have been used since the 1950s, should help make the transition a success,” says Van Boeckel.

The research was funded by the Swiss National Science Foundation and the Branco Weiss Fellowship.

Materials provided by ETH Zurich. Original written by Peter Rüegg. Note: Content may be edited for style and length. 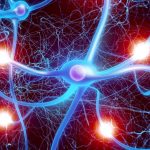 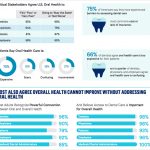