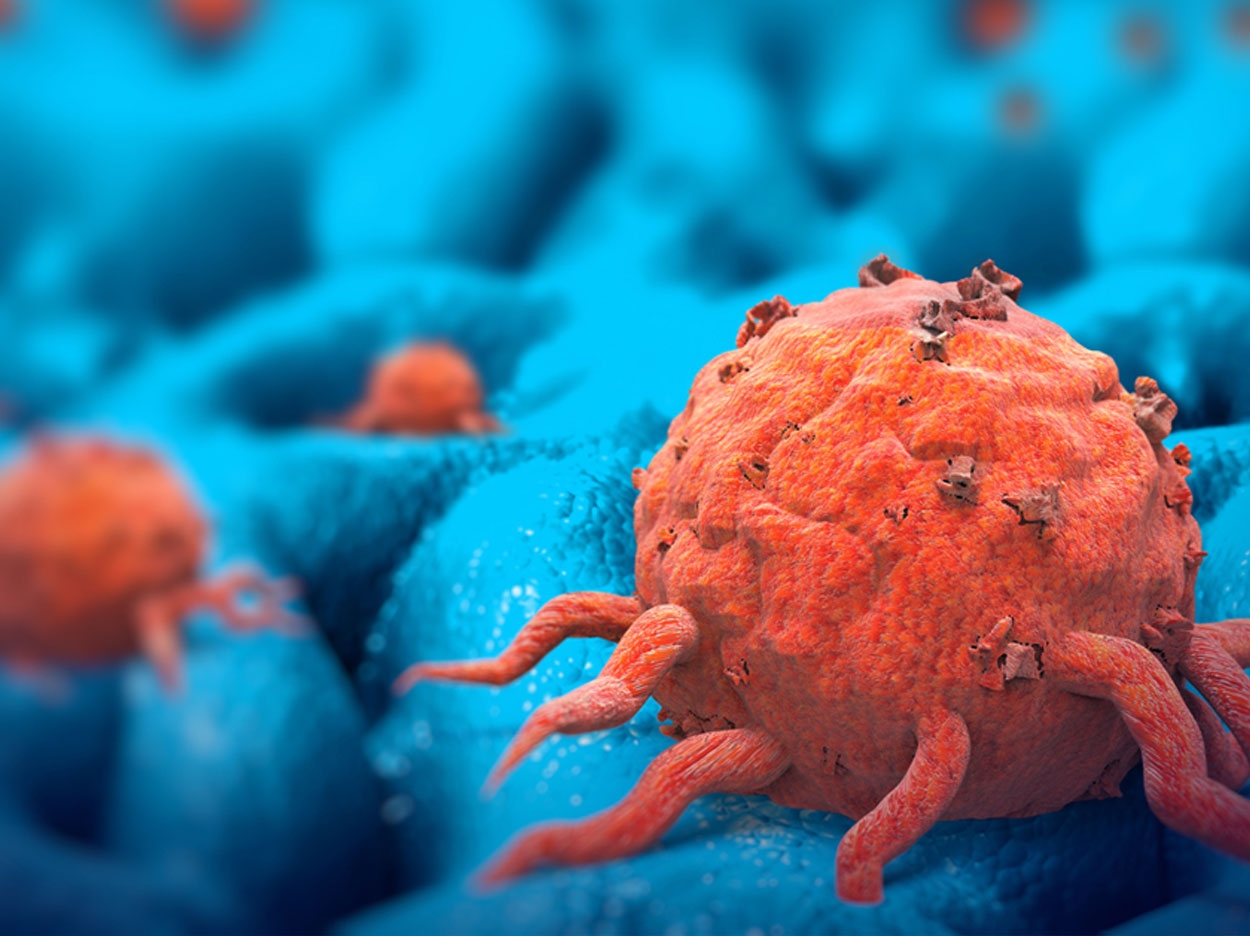 New research from a group of Vanderbilt biomedical engineers reveals that while cancer cells move quickly in metastasis, they’re rather lazy in which paths they choose.

According to the researchers, migrating cancer cells decide which path in the body to travel based on how much energy it takes, opting to move through wider, easier to navigate spaces rather than smaller, confined spaces to reduce energy requirements during movement. These findings suggest energy expenditure and metabolism are significant factors within metastatic migration, which lends credence to recent clinical interest in the study of metabolomics and the targeting of cellular metabolism as a way to prevent metastasis.

The discoveries appear in a new paper, “Energetic costs regulated by cell mechanics and confinement are predictive of migration path during decision-making,” published today in the journal Nature Communications.

Led by Cynthia Reinhart-King, Cornelius Vanderbilt Professor of Engineering, the paper is the first study to quantify the energetic costs of cancer cells during metastasis — enabling the prediction of specific migration pathways. These new findings build on similar research from the Reinhart-King Lab, published earlier this year, which discovered “drafting” techniques used by cancer cells to conserve energy during migration.

“These cells are lazy. They want to move, but they will find the easiest way to do it,” noted Reinhart-King. “By manipulating many different variables, we were able to track and build predictions of cellular preference for these paths of least resistance in the body based on how much energy a cell would need to move.”

Lead author on the paper, graduate student Matthew Zanotelli, used a variety of methods to test and map out cellular movement, including tracking cells through a constructed maze of pathways as they manipulated the mechanical properties of each cancer cell, and even the physical properties of the paths themselves.

While the scope of the new research focuses on metastatic cancer cells, Zanotelli noted that the results of this study could soon have broader implications for a variety of situations beyond cancer.

“This type of cellular movement happens in other instances — for example, during inflammation and around healing wounds,” said Zanotelli. “We’re excited to have this initial understanding of energy and cell migration and hope it will prove foundational for future, broader research.”

Materials provided by Vanderbilt University. Original written by Spencer Turney. Note: Content may be edited for style and length. 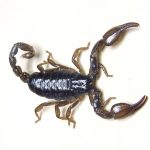 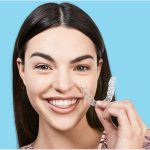