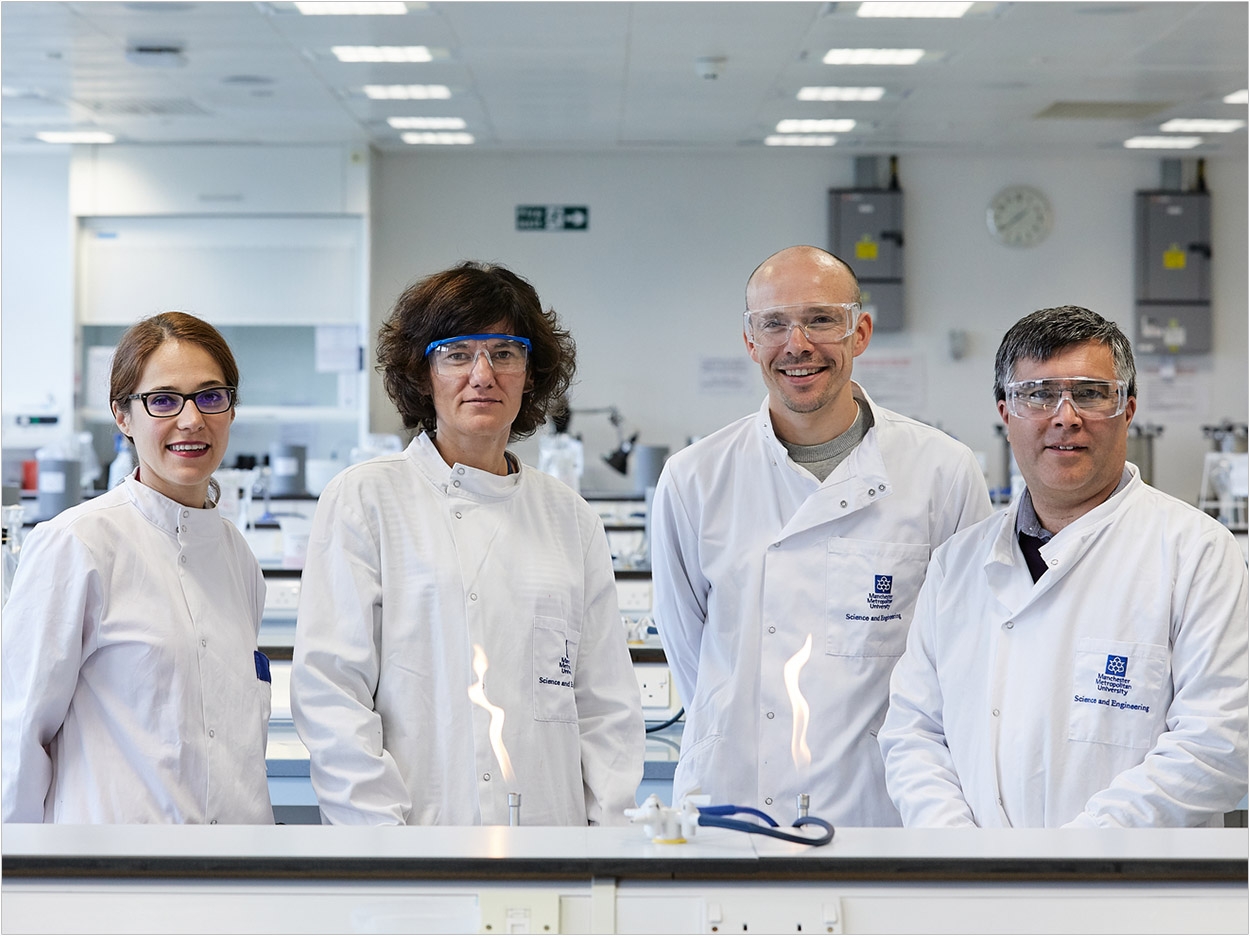 Common oral infections in adults such as candidiasis can be prevented by rechargeable bacteria-killing and fungi-killing dentures designed by an interdisciplinary team of researchers at Manchester Metropolitan University.

Candidiasis is a yeast infection that affects many people who wear dentures, causing difficulty eating and drinking. It also can lead to serious problems in the blood, heart, brain, eyes, and bones, the researchers said.

The dentures are made out of an acrylic resin that mixes silver, which has strong, active antimicrobial properties, with zeolite, a microporous material that enables and controls the slow, timed release of the antibacterial activity in the mouth.

The dental resin’s slow-release mechanism enables it to work consistently for 45 days. The dentures then can be recharged with antimicrobial and antifungal capability simply by adding more silver to the dental resin. The resin also fights bacteria and fungi without discoloration or otherwise affecting the appearance of the dentures.

“Oral infections commonly affect people who wear dentures and can lead to serious healthcare problems, so it is crucial that dentures have the capability to tackle potential diseases at their root before they occur,” said Lubomira Tosheva, MSc, PhD, a materials chemist in the School of Science and the Environment and lead author of the research.

“Our interdisciplinary team has successfully developed a new antimicrobial resin, made with zeolite and silver, which enables dentures to consistently kill oral bacteria and fungus, meaning that denture wearers can now maintain a healthy mouth without too much effort,” said Tosheva.

“We tested the dental resin for antimicrobial activity and for toxicity, ensuring that the materials have the capability to actively kill bacteria and fungi with no harm to humans,” said Sladjana Malic, PhD, a microbiologist from the School of Healthcare Science.

“The results showed that the antimicrobial dental resin is effective for 45 days and can potentially be recharged after this time with the addition of more silver. This new dental resin has exciting applications for the prevention of oral diseases such as candidiasis,” said Malic.

Taking too many antibiotics and antifungal medicines can make bacteria and fungi increasingly resistant to treatment, and antimicrobial resistance is a major global health threat, increasing the risk of serious infections that can’t be cured. These dentures kill bacteria and fungi before infections occur, though, eliminating the risk of antimicrobial resistance, the researchers said.

The study, “Zeolite-Embedded Silver Extends Antimicrobial Activity of Dental Acrylics,” was published by Colloids and Surfaces B: Biointerfaces. 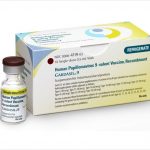 Previous post HPV Vaccine Approved for Adults Up to Age 45 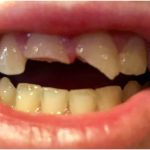