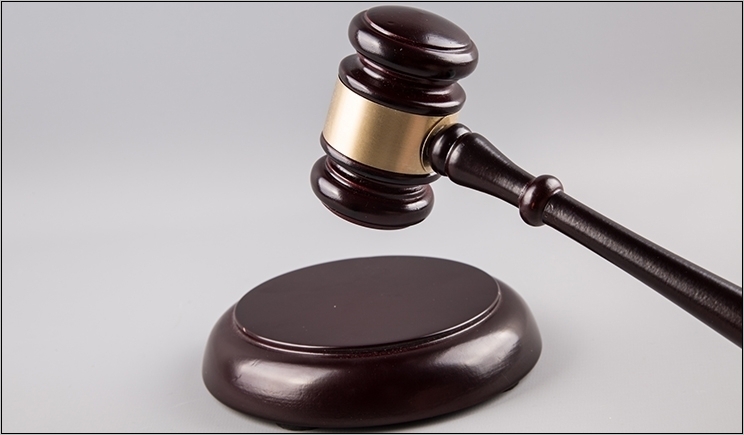 On December 19, 2018, a class action legal claim was filed in US District Court for the Eastern District of New York against Dentsply Sirona and various associated corporate officers and directors. The Boynton Beach Employees’ Pension Plan is the initial plaintiff, though other plaintiffs are expected to join the suit.

The pleading cites the dominant market presence of Henry Schein, Patterson Companies, and Benco, which combined control 80% to 85% of the dental industry marketplace for dental supplies and equipment. The plaintiff alleges that these three companies “secretly carried out a nationwide conspiracy in which they agreed not to compete on price on dental consumable and equipment products sold in the US. This concerted and successful antitrust scheme reduced competition in the dental supply market and artificially inflated the sales price of dental supplies.”

The defendants allegedly either failed to disclose or misrepresented in required SEC disclosure documents and stock prospectuses the alleged anticompetitive agreement with its distributor, Patterson, as well as the massive inventory buildup. Instead, the pleading said the defendants proffered false information to investors.

According to the pleading, Dentsply Sirona claimed its competitive advantage in the US market was driven by innovation, operational improvement efforts, new products, and continued investments in sales and marketing and that the market for its dental products was highly competitive.

After these disclosures of fraud, Dentsply Sirona’s stock price dropped by more than 45% from its class period high. The plaintiff claims that Dentsply Sirona knew throughout the class period that it depended on the scheme’s success to meet its promised quarterly financial results.

Donald Casey Jr joined Dentsply Sirona as CEO in January 2018. Previously, he was CEO of the medical segment of pharmaceutical distributor Cardinal Health. On December 23, 2016, Cardinal Health announced a $44 million settlement with the Drug Enforcement Agency (DEA) for restitution of registration to distribute controlled substances. In 2008, Cardinal Health paid $34 million to settle DEA allegations that it failed to report suspicious orders of hydrocodone.

From 2014 to 2016, however, the nation’s three largest distributors of pharmaceutical painkillers—McKesson, AmerisourceBergen, and Cardinal Health, which together controlled more than 80% of distribution in the United States—spent $13 million lobbying US House and Senate members.

Enforcement of DEA actions slowed to a snail’s pace during this time, and DEA leadership resigned in frustration over the Justice Department’s inaction on pending cases as the nation’s drug epidemic grew. It seemed like deals were made for a hands-off policy toward Big Pharma, and dedicated and ethical civil servants were subsequently forced from government service.

No one suggests that Casey was responsible for any of these infractions, though it is valuable to understand the history of his former employer Cardinal Health and its interactions with government agencies. The public should not be naive concerning the operation of big business healthcare corporations. Full disclosures benefit the investor community as well as the public welfare.

Dentsply Sirona’s common stock is publicly traded on the NASDAQ Exchange. In addition to the current class action filed against Dentsply Sirona by the law firm of Bernstein Litowitz Berger & Grossman on behalf of the Boynotn Beach Employees Pension Plan, other law firms including Bragar Eagel & Squire, the Rosen Law Firm, Gainey McKenna & Egleston, and the Schall Law Firm are seeking clients for similar and related class actions.

Benco Hit With Another Antitrust Action 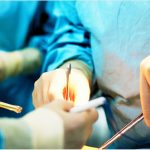 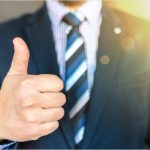