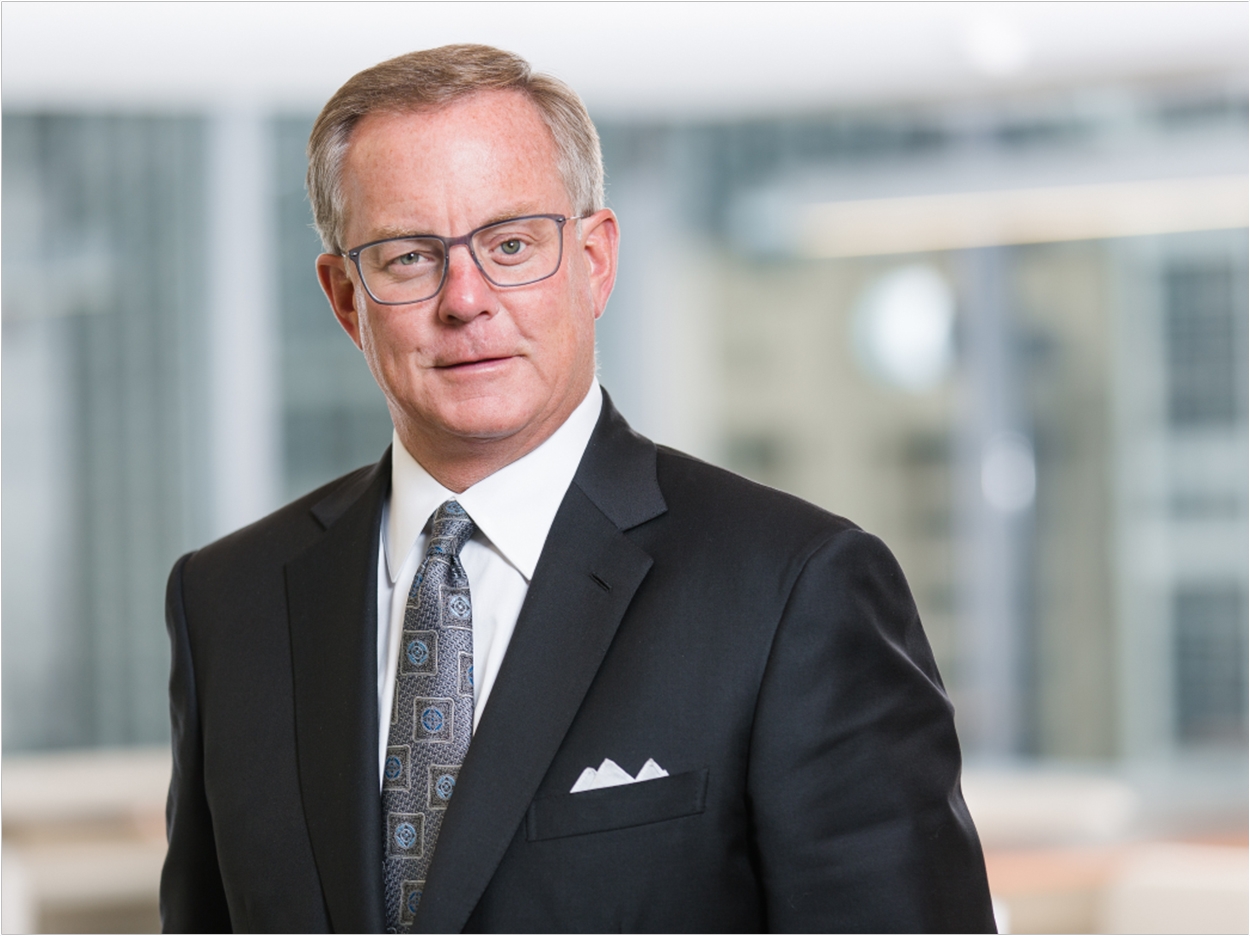 Dentsply Sirona has announced key changes in its leadership structure. The company has appointed Mark A. Thierer as its interim chief executive officer and Bob Size as its interim president and chief operating officer. Also, Eric K. Brandt was elected as non-executive chairman of the board.

“Dentsply Sirona’s board of directors strongly believes that the company is well positioned to achieve its business objectives and that new leadership is critical to achieving success,” said Brandt.

“Mark Thierer is a proven healthcare executive with a successful track record both in driving organic growth and transaction execution on a comparable size to Dentsply Sirona,” Brandt continued. “In addition, as interim president and COO, Bob Size returns to the company with direct operational experience, having served as part of the senior leadership of Dentsply Sirona for 14 years.”

“We have a significant opportunity to create value for our partners, the dental professionals and patients that use our products every day. Our dedicated employees have an unwavering commitment to high-quality products, innovation, and best-in-class customer support, helping us empower dental professionals to provide better, safer, faster dental care,” said Thierer.

The board of directors also has initiated a search process to identify a permanent CEO and COO.

“On behalf of the board, I want to thank Bret, Jeff, and Chris for their years of service to Dentsply Sirona,” said Brandt. “We wish each of them the best in their future endeavors.”

Thierer has more than 30 years of experience in healthcare, most recently as CEO of OptumRx; chairman of the board and CEO of Catamaran; and president, CEO, and chairman of SXC Health Solutions. He holds a BS in finance from the University of Minnesota and an MBA from Nova Southeastern University. 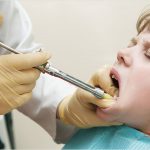 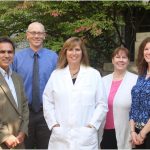