Dentistry Will Need to Guard Against Hackers in 2018 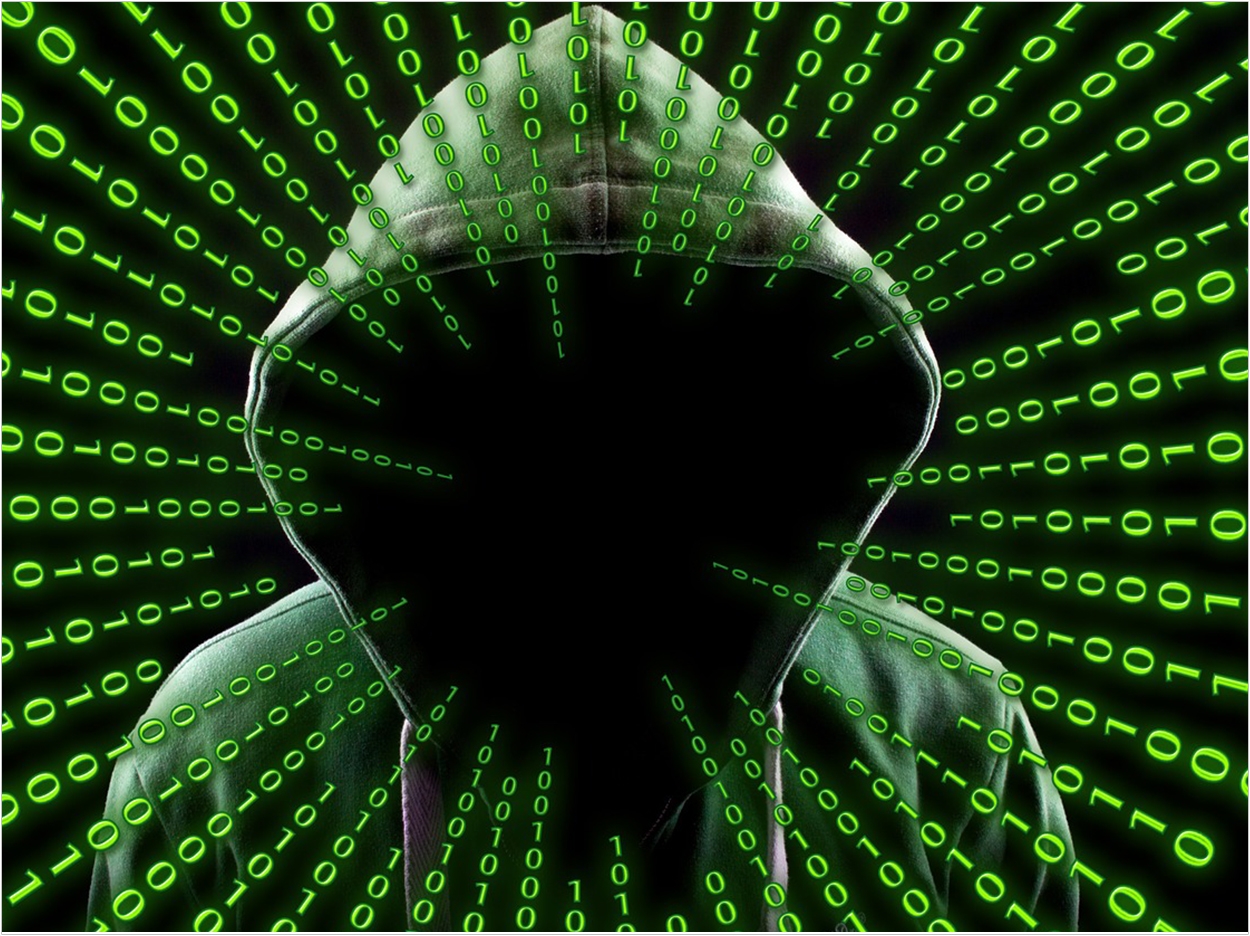 Hackers target the healthcare industry, including dentistry, more than any other field because that’s where the money is. According to the SophosLabs 2018 Malware Forecast, these digital pirates can profit the most by targeting doctors’ offices and similar facilities via ransomware or by selling whatever valuable medical records they acquire. The security company also expects four malicious trends to dominate 2018:

“The normal life cycle of an Office exploit starts with initial use in targeted attacks,” said SophosLabs principal malware researcher Gábor Szappanos. “Then, at some point, the information leaks out and cybercrime groups start using it more widely. Offensive security researchers then start experimenting with antivirus evasion, and the exploit finally ends up in underground exploit builders. Normally this cycle can take a few months.”

With the rapidly evolving nature of these threats, SophosLabs advises practices to educate their employees about the social tactics that attackers use to trick them into downloading malware. Practices also should continue to keep track of the vulnerabilities that affect their computer systems, especially as email will remain the primary attack vector, particularly in targeted attacks. Additional defensive strategies include: 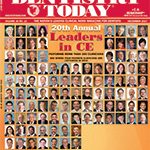 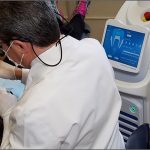