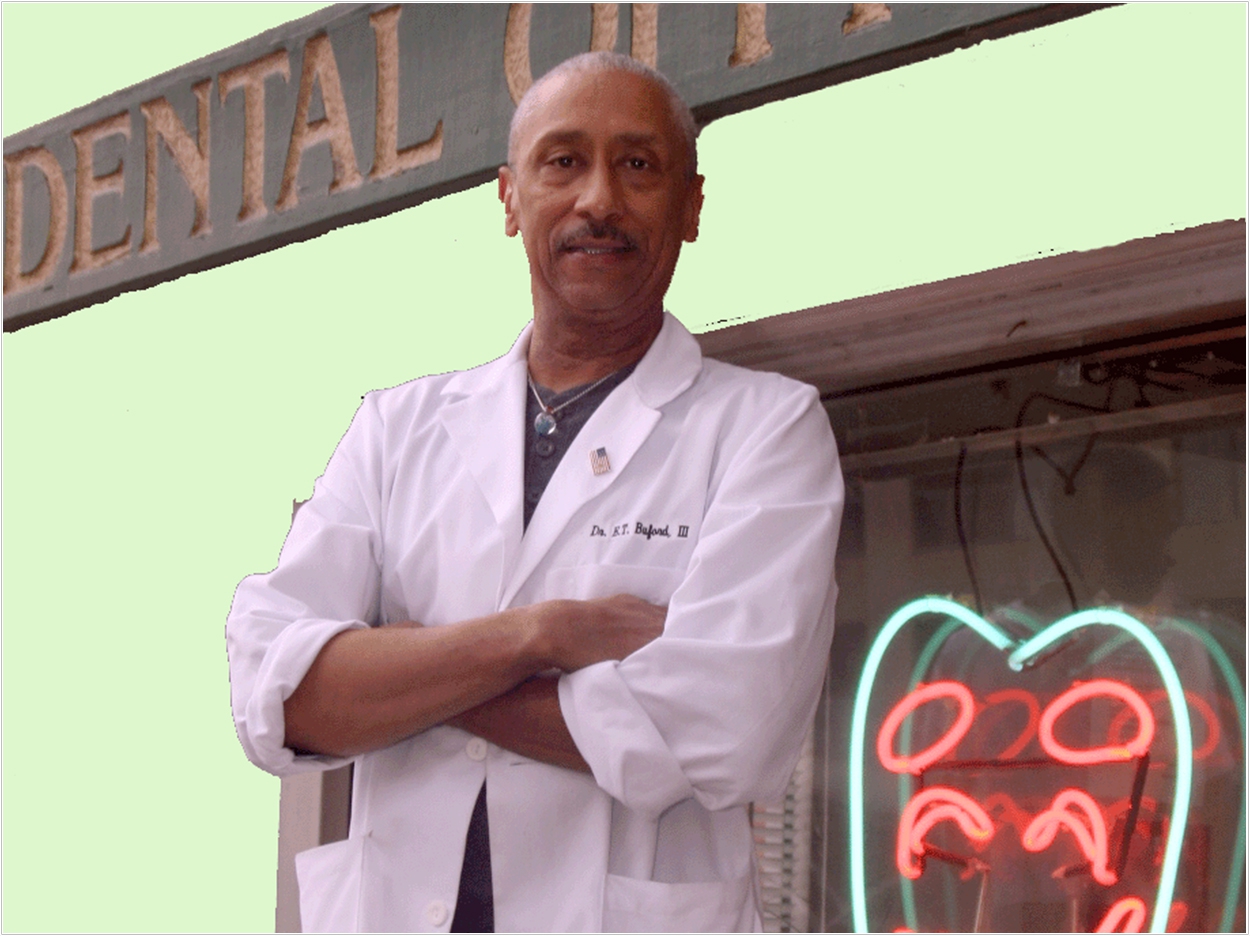 A federal grand jury in Maryland has indicted licensed dentist Edward T. Buford III of Silver Spring, his business partner Kasandra Vilchez-Duarte of Fort Washington, and Donnie Amis of Washington, DC, on charges of conspiracy to violate the federal Anti-Kickback Statute and conspiracy to commit healthcare fraud and mail fraud.

According to the indictment, Buford was a licensed dentist in Washington, DC, where he was the owner and chief executive officer of International Dental Associates Inc (IDA). Vilchez-Duarte was IDA’s manager. IDA was a provider with Medicaid from about July 2011 to the present and billed Medicaid for services purportedly provided to Medicaid beneficiaries.

The indictment alleges that from January 2013 through May 2018, Buford and Vilchez-Duarte paid kickbacks to Amis to recruit Medicaid beneficiaries for which IDA billed and received payment from Medicaid.

Specifically, the indictment alleges that Buford and Vilchez-Duarte offered and paid kickbacks to Amis and others in exchange for referring Medicaid beneficiaries to IDA for dental services and even employed an individual to drive a van to transport recruited beneficiaries to IDA.

The beneficiaries typically only received the payment for the initial visit to be fitted for dentures, even though denture fittings require multiple visits and many beneficiaries never returned to IDA after receiving the cash payment.

As a result, many beneficiaries never returned after the initial visit. On IDA’s premises, Buford, Vilchez-Duarte, and their co-conspirators stored hundreds of undelivered dentures, many of which had been billed to and paid for by Medicaid.

Buford, Vilchez-Duarte, and Amis submitted and caused to be submitted through IDA claims to Medicaid for dental services purportedly provided to the recruited beneficiaries, according to the indictment.

Medicaid then sent checks to a post office box in Silver Spring, which Buford identified as IDA’s billing address, as payment for the dental services purportedly provided to the recruited beneficiaries. Further, the indictment alleges that in approximately April 2016, Buford and Vilchez-Duarte re-enrolled IDA in Medicaid.

In response to the application’s question, “Have you ever been suspended from the Medicare or Medicaid program, or has your participation status ever been modified (terminated, suspended, restricted, revoked, limited, cancelled),” Buford and Vilchez-Duarte failed to disclose Buford’s suspension from Medicaid.

According to the indictment, from January 2013 to February 2015, Buford and Vilchez-Duarte caused to be submitted to Medicaid under Buford’s individual provider number claims totaling $5.2 million and Medicaid paid approximately $2.7 million of those claims, including approximately $2 million in claims for dentures.

From February 2014 to May 2018, Buford, Vilchez-Duarte, and Amis caused to be submitted to Medicaid through IDA claims totaling $12 million and Medicaid paid approximately $6.4 million of those claims, including approximately $4.5 million in claims for dentures.

Actual sentences for federal crimes are typically less than the maximum penalties. A federal district court judge will determine any sentence after taking into account the US Sentencing Guidelines and other statutory factors.

The defendants had an initial appearance before US Magistrate Judge Timothy J. Sullivan in US District Court in Greenbelt on July 22. The defendants were released pending trial. An indictment is not a finding of guilt. An individual charged by indictment is presumed innocent unless and until proven guilty at some later criminal proceedings. 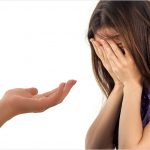 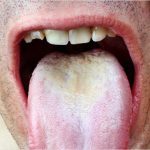