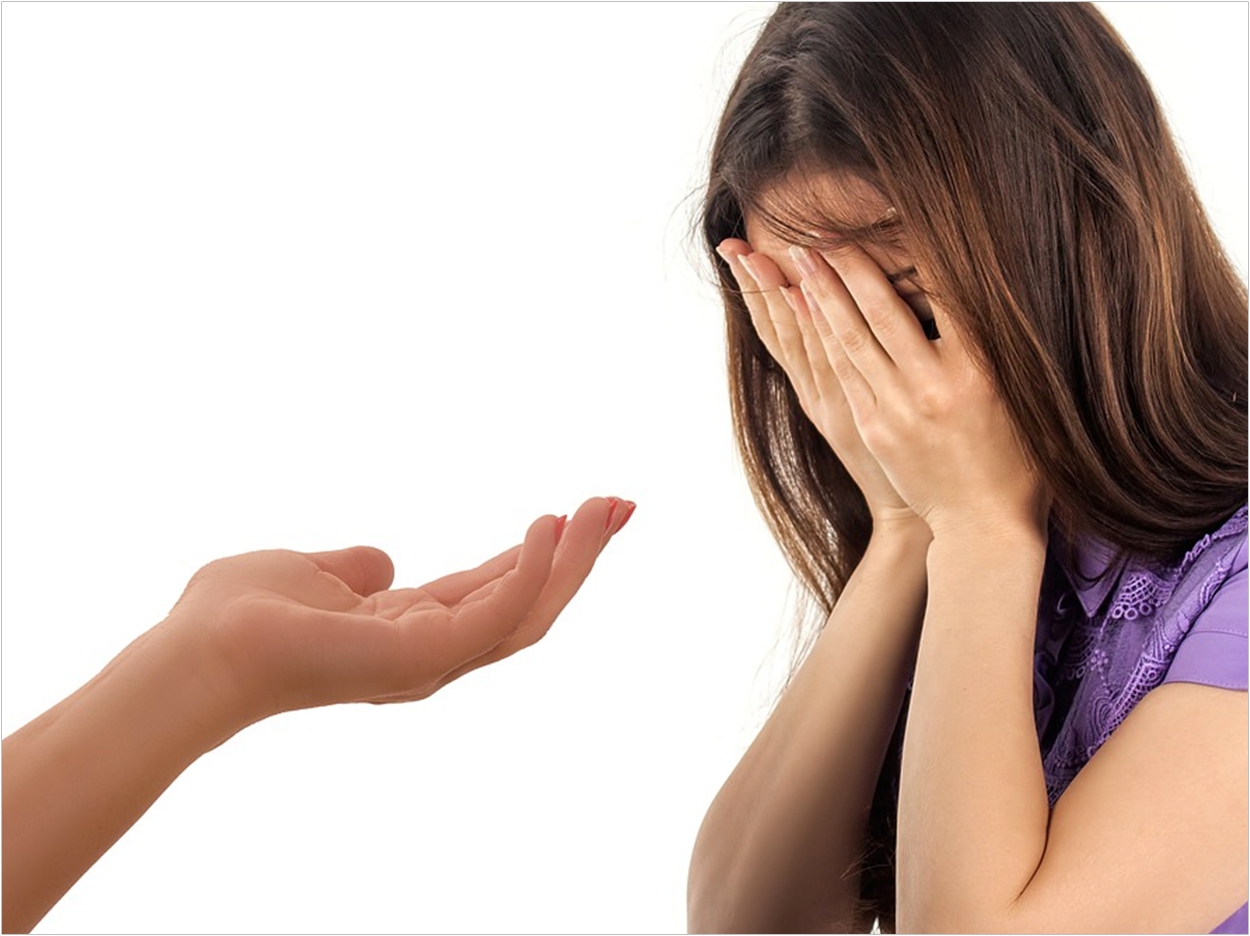 Dental students in California experience depressive symptoms at a rate similar to those of medical students and higher than the general population, according to a multi-institute team of researchers.

According to the study, compromised mental health is experienced by a noteworthy proportion of dental students who require accessible resources, and identifying the prevalence of major depressive symptoms in these students is only the first step.

Also, the researchers said, the study’s findings represent an opportunity to create dynamic interventions at dental schools that offer support for students in need.

The surveys were conducted well before the COVID-19 pandemic, which has introduced a new set of pressures to dental students, the researchers added.

Additionally, the researchers found that confidence in a simulation lab or clinic was a significant factor associated with depression, which may be due to the field’s tendency to attract conscientious individuals with perfectionist tendencies who have not encountered previous academic challenges.

For example, students who do not grasp haptic skills easily often experience a sense of failure, contributing to depression, the researchers said.

The study examined multiple other factors and their association with depression as well, including social elements such as having a best friend, physical activity, financial pressures, and a sense of belonging to a community.

The researchers called for additional research to identify students who may be at risk and to help develop solutions to improve the well-being of all students.

The study, “High Depressive Symptom Prevalence in Dental Students Associated with Lifestyle and Well-Being Characteristics,” was published by the Journal of Dental Education. 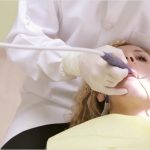 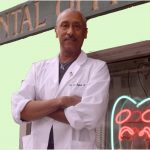 Next post Dentist Indicted on Kickback and Fraud Charges
0 Shares