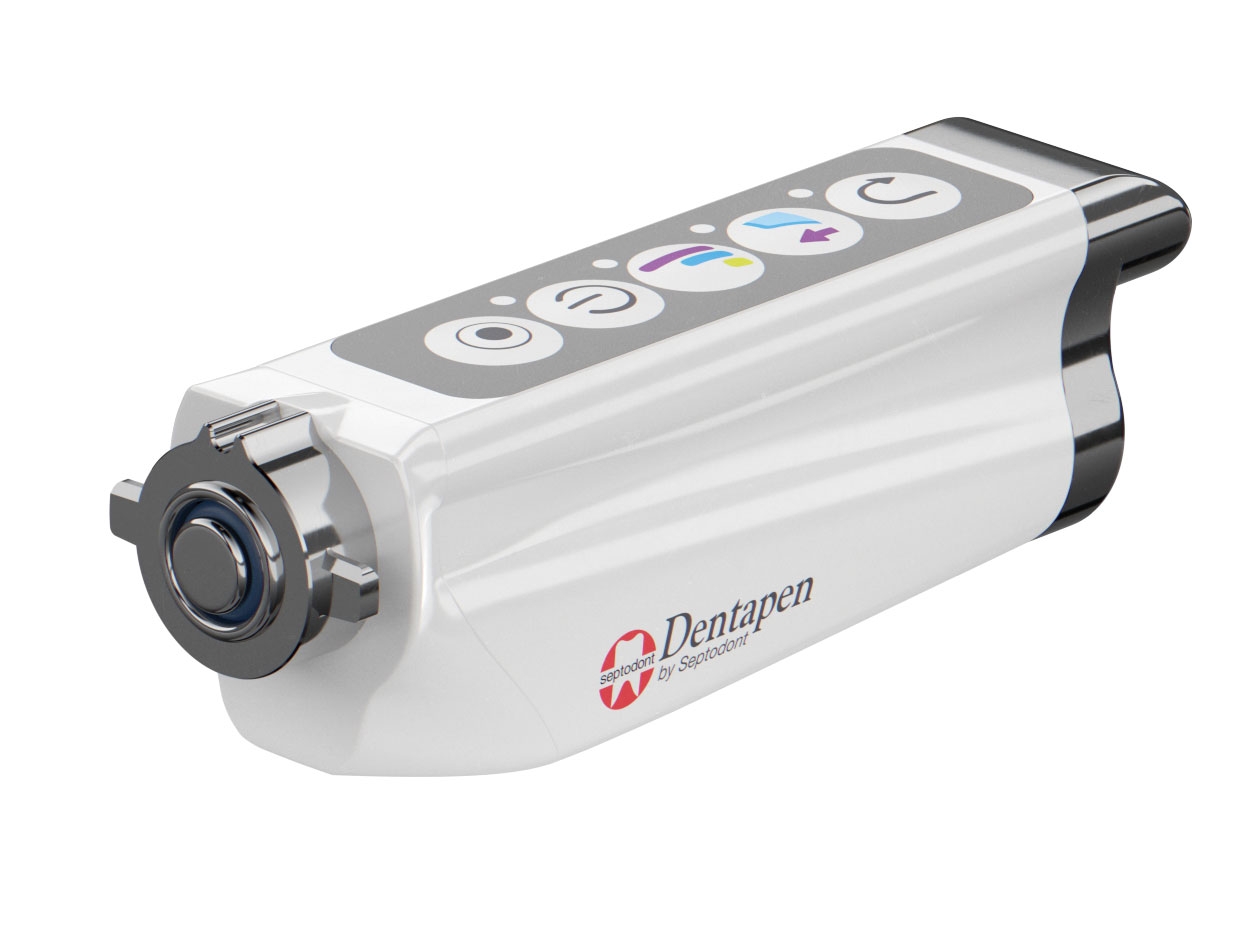 Computer Controlled Local Anesthetic Delivery Systems (CCLADs) were first introduced for use in the dental profession in the late 1990s. When initially launched, they offered the promise of helping reduce the pain and anxiety usually associated with intraoral injections of local anesthesia. Over the past 20 years, they have provided dentistry with a deliberate and controlled administration of local anesthetic and, in doing so, a means to help reduce the potential discomfort many patients feared.

Since their introduction, there have been a number of different systems developed with “improved” features aimed at addressing some of the shortcomings of the earlier models. Last year, Septodont introduced the Dentapen at the Greater New York Dental Meeting, where it was well-received. Since then, I personally have been utilizing the Dentapen in my practice and have found it to be exceptional. Its lightweight, ergonomic design distinguishes it from virtually every other system that predates it.
The Dentapen is a self-contained CCLAD that utilizes standard dental anesthetic cartridges and needles. It is entirely portable, meaning a single device may be all that a dentist needs to purchase for an entire office. It runs on disposable batteries and enables local anesthetic to be delivered at 3 speeds (1 mL in 30 seconds, 60 seconds, or 90 seconds) and in 3 modes including (1) full speed (the default); (2) “ramped-up” (blue light), where the agent is initially delivered as a slow trickle; and (3) pressure mode (purple light), which is used for periodontal ligament (PDL) injections (Figures 1 and 2).

The learning curve for utilizing the Dentapen is relatively short because of its intuitive design. Once the Dentapen is loaded and the power button is pressed, the needle is primed with local anesthetic. Prior to the initial administration of the anesthetic, one should activate the “ramp-up” button. For inferior alveolar nerve blocks, the anesthetic can be delivered at the faster rate of 1 mL in 30 seconds (purple light). Mental, posterior superior, and infraorbital blocks can be delivered at a medium rate (1 mL in 60 seconds [blue light]). After topical anesthesia has been applied, the needle is passed through soft tissue in a traditional manner. At that point, the finger grip is activated, and the CCLAD is advanced until it reaches its intended target, aspirating several times along the way. If an infiltration technique is employed, one can turn off the ramp-up feature after the initial injection has been administered, as subsequent injections are being delivered into an area that has already been anesthetized.

In addition to minimizing discomfort for traditional injections, CCLADs help facilitate some of the more challenging approaches, such as the PDL injection (Figure 3); the anterior middle superior alveolar nerve block (Figure 4); and the palatal approach anterior superior alveolar nerve block (Figure 5). By utilizing the TNN Needle Guide (Septodont) for any of these injections (Figures 6 and 7), the dentist can safely place a gradual 90° bend without fear of kinking or breaking the needle. In general, because palatal tissue is keratinized, practitioners often avoid these approaches as they can be most pain-provoking. Utilizing the Dentapen at its slowest setting (1 mL in 90 seconds [green light]) in conjunction with the ramp-up feature, however, allows the dentist to accomplish these palatal injections virtually pain-free.
Overall patient acceptance of the Dentapen has been outstanding. Although patients can hear the sound of the motor, they universally have had little perception of the actual injection once the initial penetration of the needle has taken place. With rare exception, it has totally replaced the use of a traditional dental syringe.
For more information, call Septodont at (800) 872-8305. 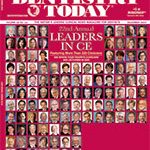 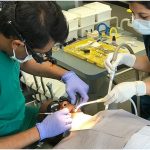