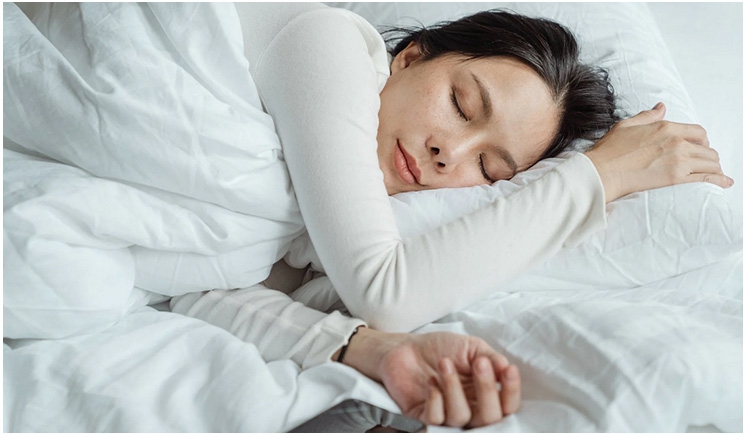 Dental sleep medicine appears in many guises for the treatment of sleep-disordered breathing, including obstructive sleep apnea (OSA).

These treatment protocols include mandibular advancement devices, palatal expansion appliances, surgical approaches such as maxillo-mandibular advancement, and oral myofunctional therapy as alternatives to other non-dental methods, such as continuous positive airway pressure (CPAP).

During sleep, control of upper airway patency is crucial in preventing the upper airway’s collapse since intermittent hypoxia associated with OSA increases sympathetic activity and may cause systemic inflammation.

Perhaps surprisingly, dental professionals may provide initial screenings for OSA because snoring, excessive daytime sleepiness, and other oral signs and symptoms such as TMJ issues, oral tori, and bruxism are associated with OSA.

In these cases, dental professionals can guide patients to seek a definitive diagnosis prior to any treatment to improve overall health. Dentists, therefore, have an important role in screening, detecting, and preventing systemic diseases such as OSA.

Hypertension is a major health problem in many developed countries, including the United States. To prevent cardiovascular diseases, atherosclerosis, coronary artery disease, strokes, renal failure, and possible blindness, dentists can address untreated hypertension by prescribing oral devices that have been demonstrated to be effective in treating OSA.2

In one study, oral appliance therapy for OSA was shown to be successful in patients with a history of hypertension and cardiovascular disease.3 Another study showed that a reduction in the apnea-hypopnea index and blood pressure was achieved in patients with mild to moderate OSA after oral appliance therapy, improving both their cardiovascular condition and cognitive capability.4

Therefore, while dentists routinely take blood pressure readings on many patients, they may also help to treat these types of conditions, albeit indirectly, through the provision of oral appliance therapies for OSA.

Regular patient visits to the dental office provide an opportunity for dental professionals to screen for pediatric and adult obesity, which is an epidemic in the United States and elsewhere. In fact, it is well known that both obesity and diabetes are associated with OSA.

General dentists can play a role in raising awareness of the risks associated with being overweight in adults, as well as lifestyle behaviors that increase obesity risk in children.5 Specifically, it is known that an unhealthy diet that includes high-fructose corn syrup raises the risk of both childhood obesity and adults being overweight.

In turn, obesity is associated with cardiovascular pathologies, increased cancer risk, and other systemic conditions, such as diabetes. Obesity also has modifying effects on agents used for conscious sedation in certain dental procedures. A dentist can therefore take an interdisciplinary approach to both obesity and diabetes prevention because of the relationships between obesity and breathing.6

The association between obesity and diabetes is well described in the medical literature, and dentists must screen for it.

Diabetes is reaching epidemic proportions in the United States. Dentists also are aware that some inflammatory responses in periodontitis can lead to hyperglycemia, which can contribute to the development of pre-diabetes, Type 2 diabetes, and gestational diabetes.

Dentists can identify and reduce risk factors by advising their patients to quit smoking tobacco, decrease their sugar intake, and get sufficient quality sleep in an effort to improve their overall health.

The relationship between diabetes and OSA is becoming much more apparent, and dentists can address mild to moderate OSA by prescribing oral appliance therapy.

Inadequate sleep suppresses immunity and promotes inflammation. In one study, children with shorter sleep duration had higher salivary glucose levels, and both of these parameters are associated with increased gingival inflammation.8 Pediatric OSA is associated with behavioral and learning difficulties, nocturnal enuresis,9 and possibly growth delay.

On the other hand, studies have shown that pediatric nocturnal enuresis can be corrected using palatal expansion, which improves the quality of life for these children as they develop. Pediatric OSA also overlaps with attention deficit hyperactivity disorder (ADHD). These children often exhibit palatal narrowing, snoring, and sleep fragmentation.10 Therefore, palatal expansion may also be useful in children with ADHD and other behavioral issues.

In adults, neurocognitive decline and dementia are associated with both aging and impaired sleep. There may also be an association between periodontal disease and OSA since systemic inflammation and oxidative stress are associated with shorter sleep duration, which is a predisposing factor for periodontitis. Furthermore, OSA is thought to increase the risk of burning mouth syndrome, and dental therapies that address OSA directly with dental sleep medicine protocols might be warranted.

In the absence of quality sleep, dental patients can exhibit a wide range of oral, systemic, and cognitive health problems. Treatment with CPAP has been shown to improve levels of inflammatory markers, such as CRP and TNF-α, but adherence with CPAP is known to be poor.

Because of this, dentists are in a unique position to identify and treat mild to moderate OSA. In addition, research findings suggest some oral structures in neonates and children can later lead to OSA in adults.

Oral health professionals are in a position to recognize the vital relationship between sleep and overall health, identify sleep concerns during routine dental health assessments, and utilize sleep questionnaires and assessments to determine referrals for definitive diagnosis prior to treatment.

Thus, collaboration between dental and medical professionals in areas like dental sleep medicine is deeply needed, as well as a greater appreciation of the oral-systemic health link in the wider healthcare community.

Dr. Singh is the founder of Vivos Therapeutics and has served as its chief medical officer and director since September 2016. He received a grant from the British Society for Developmental Biology and was appointed to the Board of Examiners of the Royal College of Surgeons of England. In the United States, he led a program of clinical craniofacial research funded by the National Institutes of Health. Currently, he is a board member of the American Sleep and Breathing Academy and member of the World Sleep Society. His research into epigenetic influencers on craniofacial growth and development led to the development of the patented DNA appliance and mRNA appliance technologies. He holds a DDSc in orthodontics, a PhD in craniofacial development, and a DMD in dentistry. He is currently collaborating with Stanford University in the development of a craniofacial facility.

How to Talk to Your Patients About Sleep Disordered Breathing 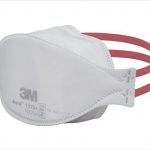 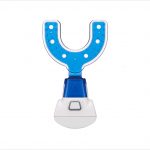