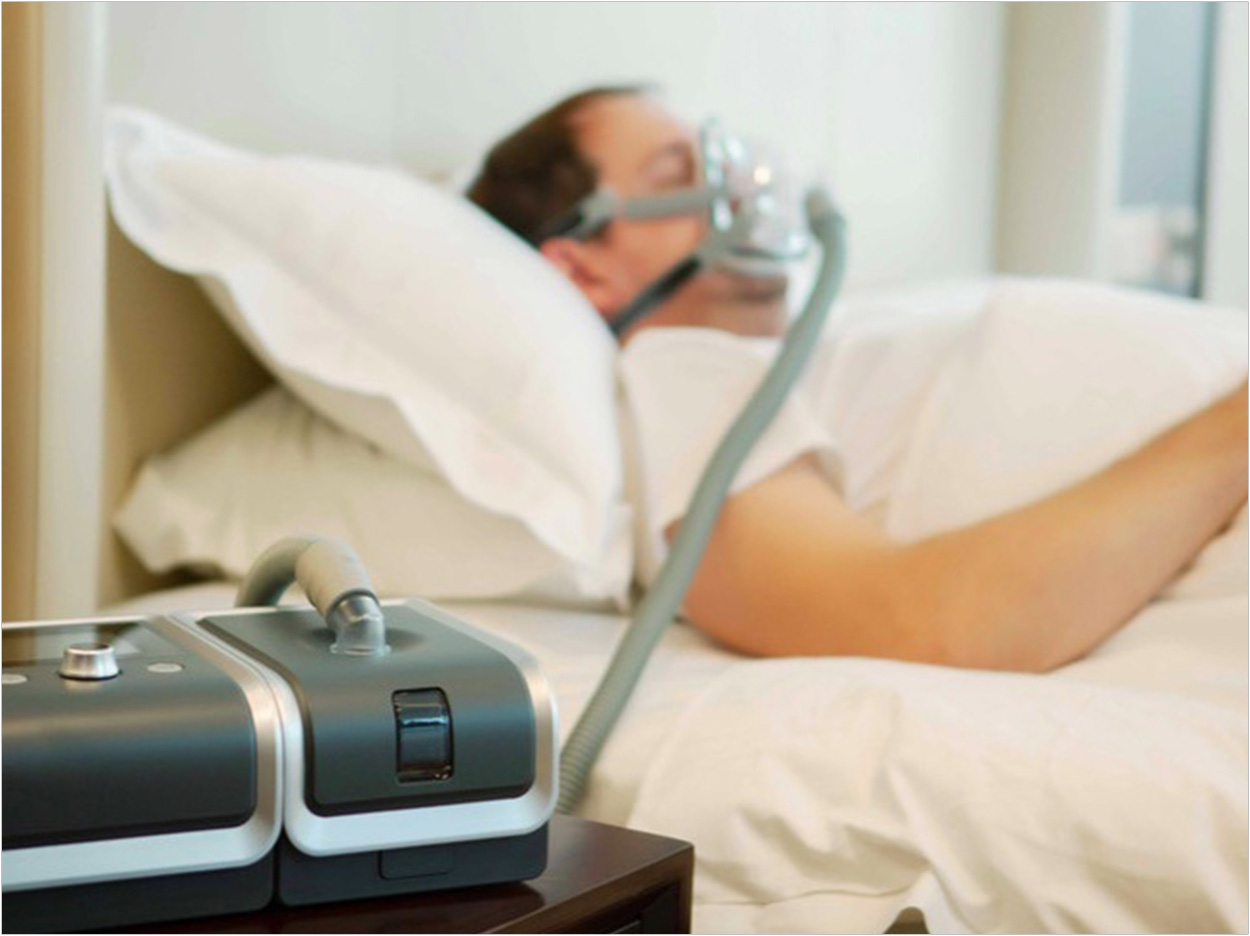 The findings stress the impact of sleep on cognitive function, the researchers said.

“If a causal pathway exists between OSA treatment and dementia risk, as our findings suggest, diagnosis and effective treatment of OSA could play a key role in the cognitive health of older adults,” said principal investigator Tiffany J. Braley, MD, MS, associate professor of neurology.

OSA is a condition in which the upper airway collapses repeatedly throughout the night, preventing normal breathing during sleep. It is associated with a variety of other neurological and cardiovascular conditions, the researchers said, and many older adults are at high risk.

Dementia also is prevalent, with approximately 5.8 million Americans living with it, Braley said.

The study, “Obstructive Sleep Apnea Treatment and Dementia Risk in Older Adults,” was published by Sleep.

How to Talk to Your Patients About Sleep Disordered Breathing 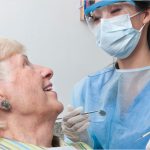