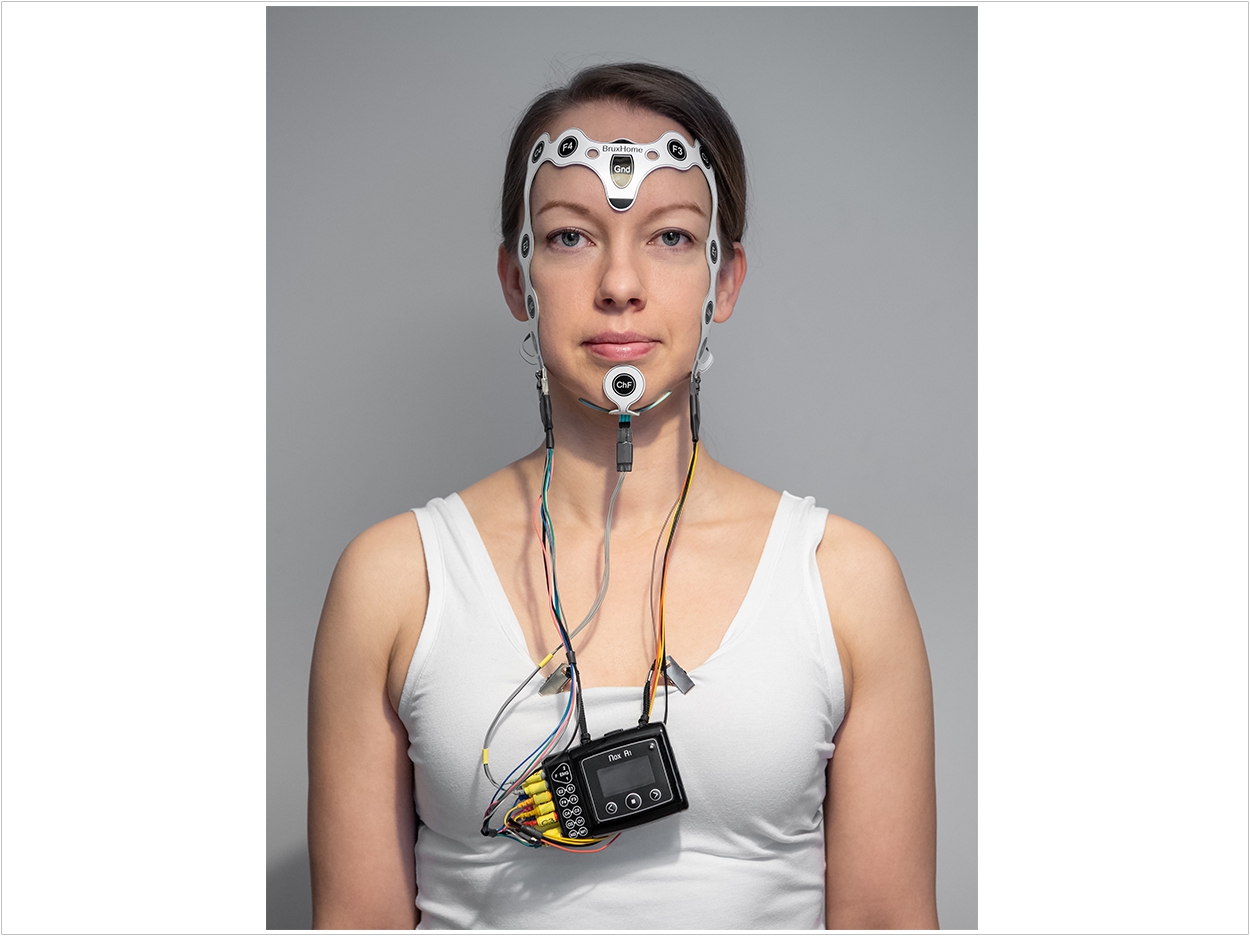 Longer nocturnal respiratory events in patients with obstructive sleep apnea (OSA) cause higher immediate heartrate variability, and greater changes in beat-to-beat intervals are associated with reduced daytime alertness, according to researchers at the University of Eastern Finland.

OSA affects about a billion people worldwide, the researchers said, making it one of the most prevalent sleeping disorders and putting a strain on national economies and public health.

Abnormal hyperactivation of the sympathetic nervous system affects heart function and cardiovascular regulation by increasing OSA patients’ nocturnal heartrate and by reducing their long-term heartrate variability, the researchers said. These changes have been shown to significantly increase the risk of cardiovascular diseases.

Also, hyperactivation of the sympathetic nervous system can prevent patients with OSA from getting enough deep, restorative sleep, which is why they often feel tired and less alert during the day, the researchers said.

Hyperactivation of the sympathetic nervous system can keep the body in a state of alertness over the long term despite sufficient deep sleep as well, which can be seen in elevated heartrates among patients with OSA, the researchers said.

Two recent studies from the University of Eastern Finland have explored the immediate effect of respiratory events on heartrate variability, as well as the association between the nocturnal heartrate changes of OSA patients and their alertness.

The second study found that changes in pulse rate measured via finger photoplethysmogram were associated with performance in the psychomotor vigilance task (PVT) in patients with OSA. Patients who performed poorly in the PVT had a significantly higher nocturnal heartrate.

“By taking a better look at polysomnography data for respiratory events and heart function, we might be able to identify patients who have a higher risk for reduced vigilance and alertness,” said postdoctoral researcher Samu Kainulainen.

In both studies, the findings were more pronounced in men. The findings suggest that the abundance of data available from current clinical sleep studies could be used more extensively in the future, the researchers said.

Also, the researchers said, data relating to heartrate and heartrate variability could possibly be used alongside the current diagnostic parameters for OSA to get a more representative clinical picture and to better identify high-risk patients.

The first study, “Longer Apneas and Hypopneas Are Associated With Greater Ultra-Short-Term HRV in Obstructive Sleep Apnea,” was published by Scientific Reports.

The second study, “Increased Nocturnal Arterial Pulsation Frequencies of Obstructive Sleep Apnoea Patients Is Associated With an Increased Number of Lapses in a Psychomotor Vigilance Task,” was published by ERJ Open Research. 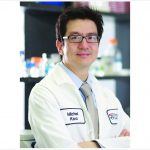 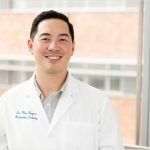