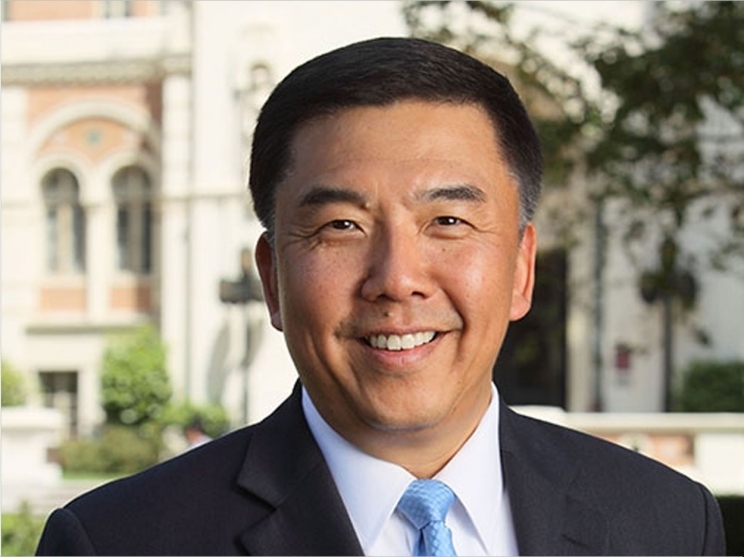 Heart tissue does not regenerate after significant trauma like heart attacks. Now, researchers at the University of Southern California Herman Ostrow School of Dentistry are exploring whether epicardial cells, which regenerate easily during early embryonic development but regrow in much more limited ways in adulthood, could be coaxed to regrow in adults.

“We wanted to understand the characters of these cells, so eventually we can unlock their regenerative powers and regain the ability to contribute to injury repair by creating new tissues,” said Jian Xu, PhD, an assistant professor at the school and coauthor of the study.

Epicardial cells, she said, are like little kids, as they don’t yet know what they want to be when they grow up. But as they develop, they find different functions. Some lay down the building blocks where contracting cells will work to make the heart pump blood.

The researchers investigated the PRMT1 protein, which is an enzyme necessary for head and palate development, as well as epicardial cells. The enzyme is needed for the cells to penetrate into the heart and form the different cell types that do different jobs. When the researchers used a genetic model to delete the protein in the epicardial cells of mice hearts, the cells couldn’t move into the heart well, disrupting the formation of the heart’s muscles and vessels.

Also, the researchers were interested to know whether these cells decide their line of work. Do they enter the heart first, or is their job predetermined? They used single-cell RNA analysis and found that, even at early phases, many of them already had a determined fate based on their gene expression.

“Some cells are already determined to be construction workers, so that’s another interesting finding,” Xu said.

Levels of PRMT1 are much lower in adults than in developing hearts, so the researchers hope it could be possible to give adult cells more PRMT1 so they could regenerate better after an injury. They also could harness the cells that are going to become “roadway and highway markers” to boost specific parts of hearts like vessel formation.

“We are very proud of this study that highlights the important role of epigenetic regulation of cardiac development,” said associate dean of research Yang Chai, DDS, who coauthored the study. “It is also a story of successful collaboration among faculty from different schools in our innovative research program.”

Though it might seem odd that dental researchers are discovering new information about the heart, they said, the PRMT1 enzyme has applications in both craniofacial and dental development as well as hearts. When it’s deleted in mice, for example, they develop a cleft palate.

Understanding the pathways of the protein could lead to therapies in multiple areas, the researchers added. Next, they plan on comparing embryo cells and adult cells to determine if it’s possible to boost the enzyme in adult cells, giving them a better ability to grow back, Xu said.

“Hopefully, this will help us to generate potential clinical applications,” said Xu. 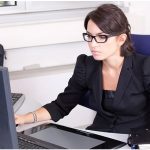 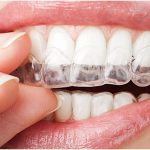