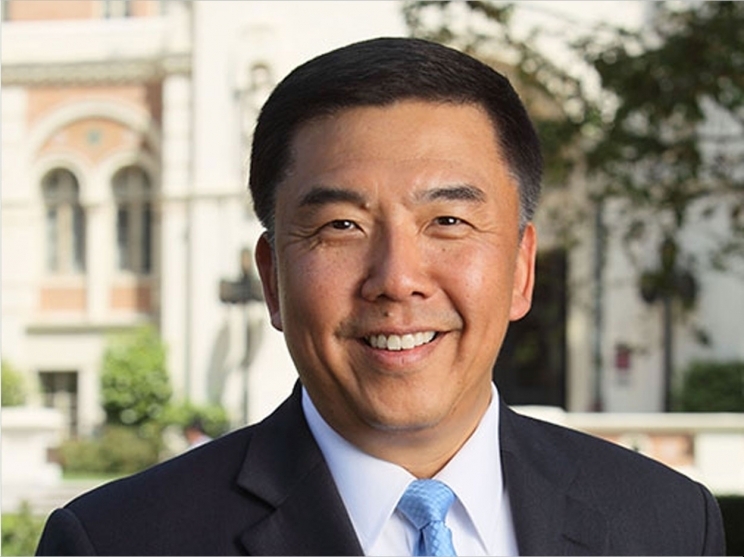 Researchers at the University of Southern California Herman Ostrow School of Dentistry have received a National Institutes of Health grant totaling $2.6 million to better understand the ways in which stem cells function to create a tooth—specifically, the exact mechanisms and pathways that create the root and its delicate interactions with the rest of the tooth.

“The root provides critical support for our teeth and integrates our dentition into the jawbone,” said associate dean of research Yang Chai, PhD, DDS.

Teeth develop in utero. By the time a fetus is six weeks old, tooth buds of baby teeth can be discerned. By 14 weeks, the tooth buds of permanent teeth are visible. The crowns of the teeth develop first, followed by the root, though the researchers say that little is known about this process.

Six years ago, Chai began researching tooth formation. He and his colleagues identified stem cells that are important for the initiation of root development and learned some of the key signaling molecules that tell stem cells how and where to form a root.

Currently, people who lose a tooth often get a titanium implant. The post of the implant has to fuse with the jawbone.

“Our natural dentition, on the other hand, is very different,” Chai said, adding that the tooth is suspended into jawbone by ligaments. When you bite into something had like an ice cube or peanut, he explained, you use more force than if you are biting into a piece of cake. Teeth have nerve endings that give signals to your brain between soft and hard.

“Dental implants don’t have that natural component,” said Chai, which could cause implants to be damaged over time.

The grant will allow Chai to continue investigating molecular signaling and stem cells during root formation. His group uses transgenic mice to identify the stem cells central to the tooth root process.

“The mouse model has development nearly identical to humans, so we can use this to glean information about how nature has put together this blueprint to build roots,” Chai said.

“An open question is how dietary changes and the environment make genes to turn on and off in root development,” Chai said. 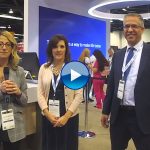 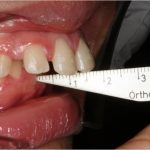