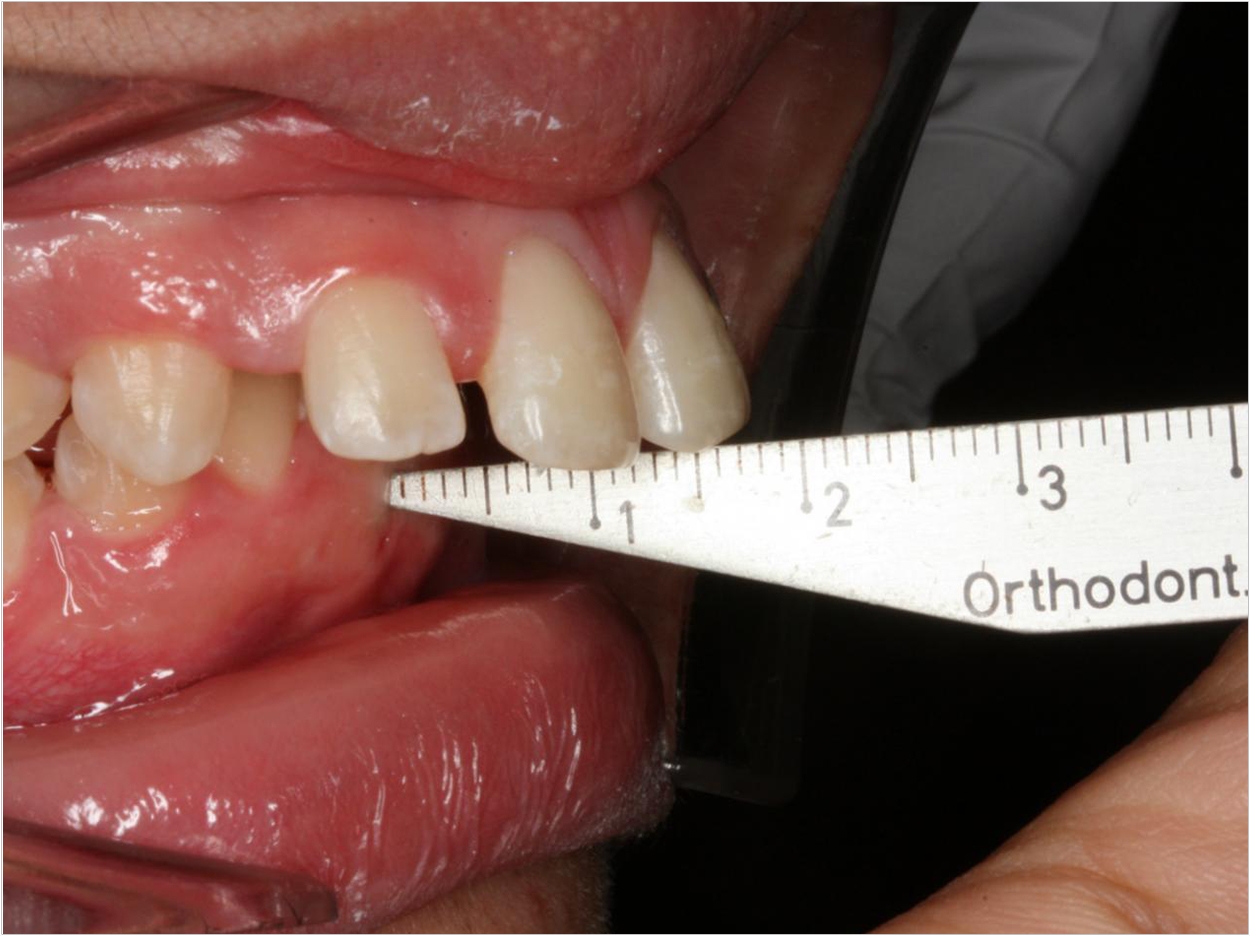 Children with primary teeth or early adult teeth that stick out have an increased chance of damaging them, but the risk can be easily reduced without being prohibitively costly, reports the University of Adelaide.

Researchers at the Adelaide Dental School studied more than 50,000 children age 10 and younger and confirmed a direct link between the degree to which a young patient’s teeth protrude and the chance of damaging them.

“Traumatic dental injuries have been identified as the fifth most prevalent disease or injury globally, and their subsequent management is costly. While the number of traumatic dental injuries have fallen over recent decades, they have significant physical, psychological, and economic consequences,” said Esma Dogramaci, BDS, MSc, senior lecturer in orthodontics at the university.

Children usually don’t receive corrective orthodontic treatment until all of their permanent adult teeth have come through, usually after the age of 12. But expensive visits to orthodontists aren’t essential for protecting teeth that stick out.

“A dentist can easily measure how far a child’s teeth stick out and recommend whether they should be fitted with a brace. They can apply simple braces, which can reduce the prominence of protruding teeth and significantly reduce the chance of them being damaged,” said Dogramaci.

Thumb-sucking also may cause teeth to stick out, so children should be discouraged from this habit as early as possible, according to the researchers. Also, children should wear a mouth guard to protect protruding teeth when they play sports.

“If young teeth are broken or knocked out, long-term issues may occur like the need for root canal treatment or even tooth loss, requiring a lifetime commitment for general dental treatment,” said Dogramaci.

“Also, if orthodontic treatment is carried out on teeth that have previously suffered from trauma, further complications can occur during orthodontics that could lead to the loss of those teeth,” said Dogramaci.

“The results of this study confirm that regular checkups, particularly for children, are a must for good, long-term dental health,” said Dogramaci.

The study, “The Association of Overjet Size and Traumatic Dental Injuries—A Systematic Review and Meta-Analysis,” was published by Dental Traumatology. 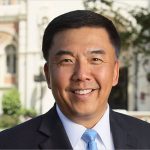 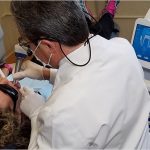