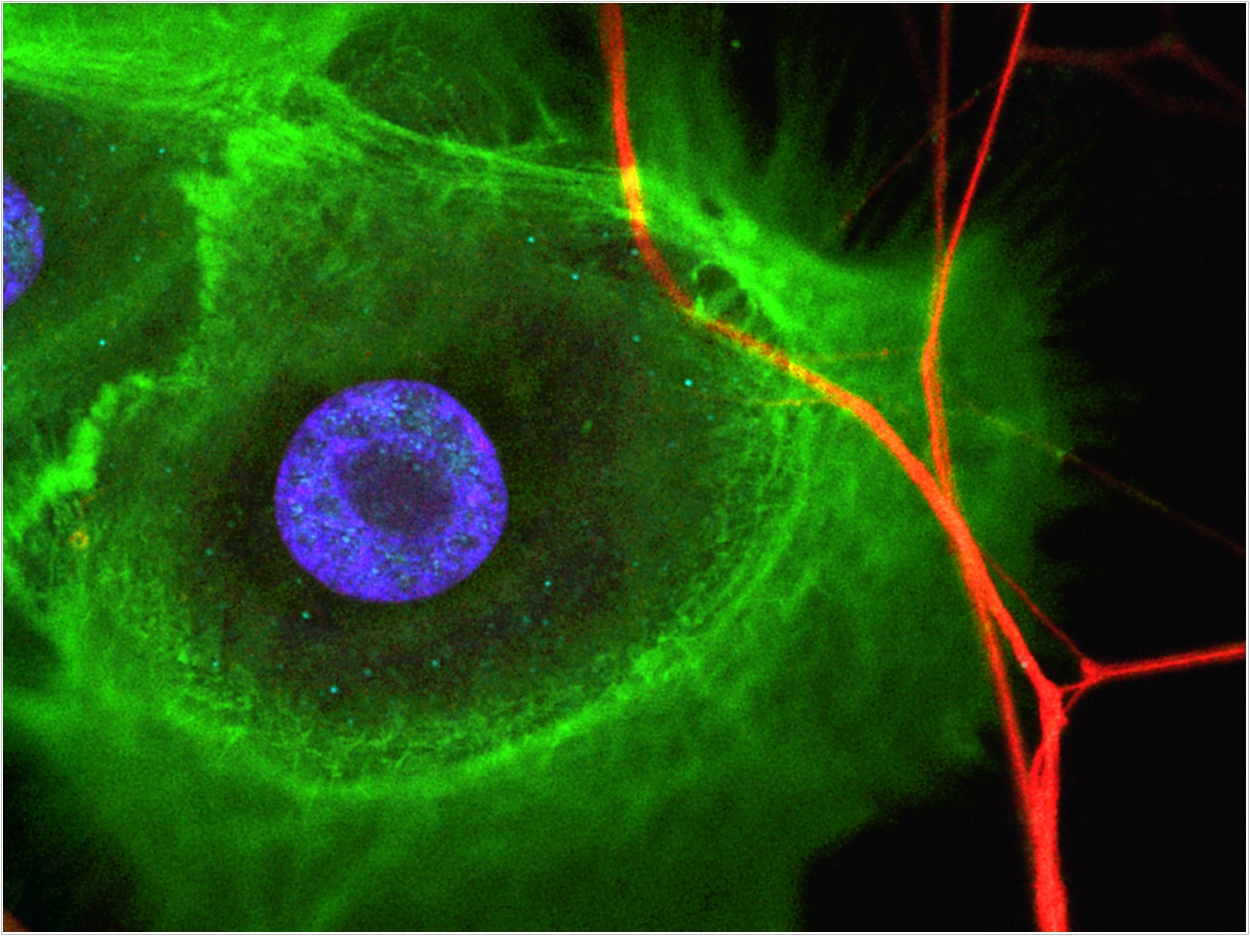 Stem cells can generate a variety of specific tissues and are increasingly used for clinical applications such as replacing bone or cartilage. But they also are present in cancerous tissues and are involved in cancer progression and metastasis. Nerves are fundamental for regulating the physiological and regenerative processes involving stem cells, though little is known about the interactions between stem cells and neurons in regenerating tissues and in cancers.

Researchers at the University of Zurich have been studying how stem cells promote neuronal growth in tissue regeneration and cancer progression. Their first study compared the interaction of neurons with two different human stem cell populations, dental pulp stem cells and bone marrow stem cells. Both can differentiate into various cell types such as bone, cartilage, and fat cells. Human bone marrow stem cells are isolated from skeletal bones and are the gold standard for bone regenerative approaches. Extracted teeth are the source of dental pulp stem cells, which the researchers call a promising alternative.

“Dental stem cells produce specific molecules that are fundamental for the growth and attraction of neurons. Therefore, stem cells are abundantly innervated,” said lead researcher Thimios Mitsiadis, DDS, professor at the Institute of Oral Biology at the University of Zurich.

The formation of such extended networks and the establishment of numerous contacts suggest that dental stem cells create functional connections with nerves of the face.

“It appears that nerves are fundamental for the survival and function of cancer stem cells,” said Pagella.

“These results create new possibilities for cancer treatment using drugs that modify the communication between neurons and cancer stem cells. We hope this opens unforeseen paths towards effective therapies against cancer,” said Mitsiadis. “The combination of advanced molecular and imaging tools and organ on a chip technology offers an exciting opportunity to reveal the hidden functions of neurons and their interactions with various stem cell types in both healthy and pathological conditions.” 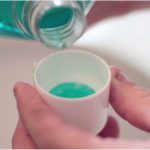