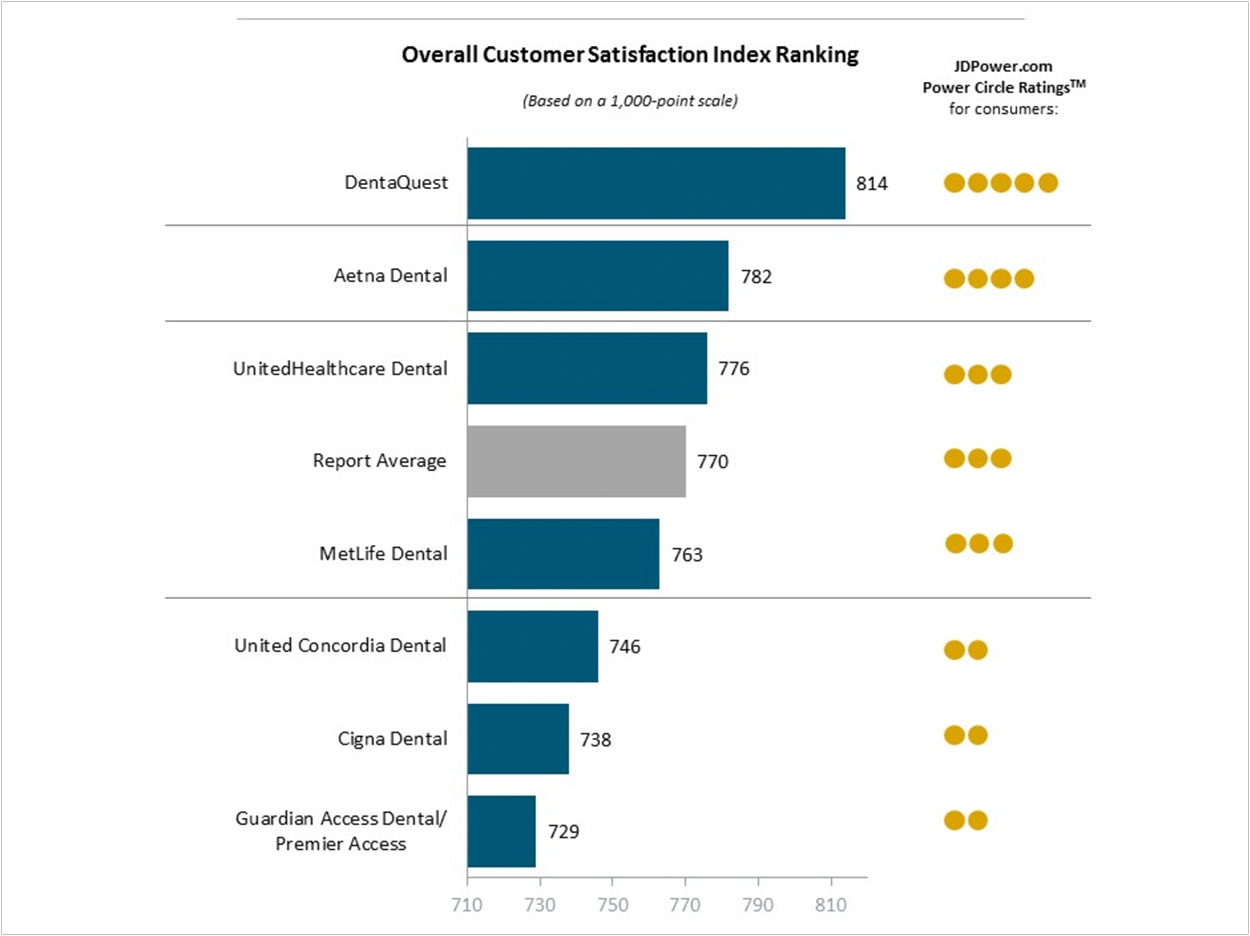 “With healthcare becoming more consumer-focused, dental plans are coming face to face with new challenges and are having to adjust to accommodate this shift,” said Rick Johnson, director of the healthcare practice at JD Power. “In addition to offering cost-effective solutions, expanding coverage and effectively communicating with members will ensure increased levels of satisfaction as well as customer advocacy and loyalty.”

The study’s key findings include:

DentaQuest ranked the highest, particularly in cost and communication. Aetna Dental was second, followed by UnitedHealthcareDental. While most dental care providers included in the study typically provide coverage through the customer’s employer, DentaQuest largely provides government plans. Conducted in October 2017, the 2017 Dental Plan Satisfaction Report was based on responses from about 2,100 members of various dental plans.

How to Communicate with Insurance Companies in 2017 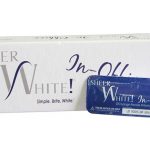 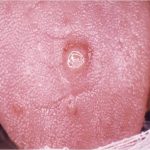