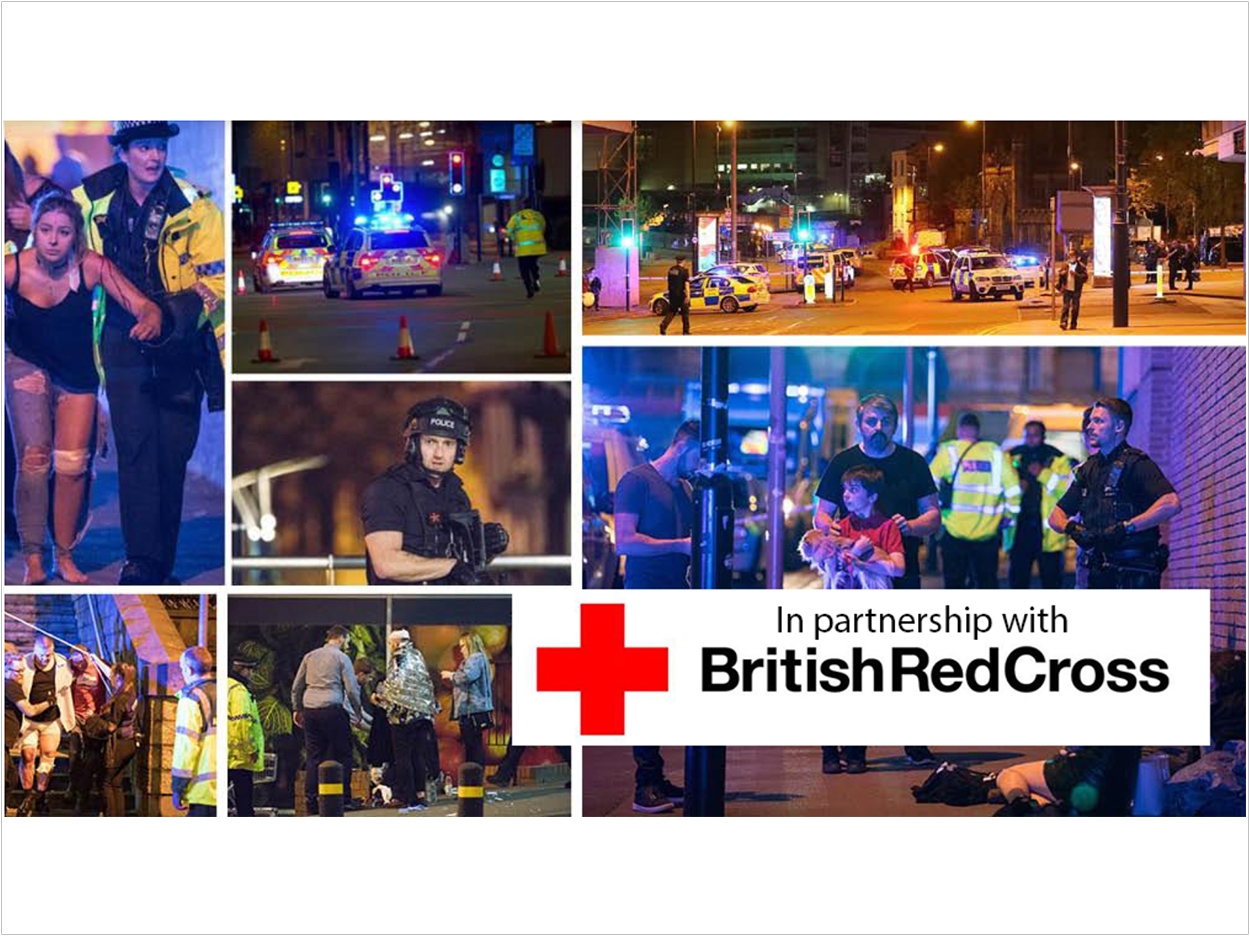 The BDA’s British Dental Conference and Exhibition has been a regular fixture at Manchester Central since 2012. Its organizers decided to continue the event without rescheduling in the wake of the attack, though extra security measures are in place. The BDA also is encouraging all members and delegates to support the Manchester Evening News We Stand Together Fund.

“We’ve been so proud to make Manchester home to our national conference, and we just want to do our bit to help our hosts and friends in the aftermath of this horrific attack,” said BDA chair Mick Armstrong. “Quite rightly, Manchester has resolved to carry on. Our thoughts are with all the families touched by this atrocity.”

All funds raised by the Manchester Evening News Together We Stand Fund will be donated to the Red Cross to support the families of the 22 killed and 59 injured in the bombing that occurred after the Ariana Grande concert at the Manchester Arena on May 22. As of Friday, the fund has raised £1.6 million ($2.05 million) of its £2.0 million ($2.56 million) goal. 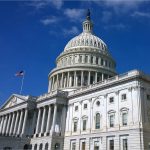 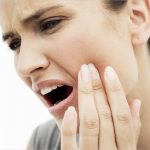