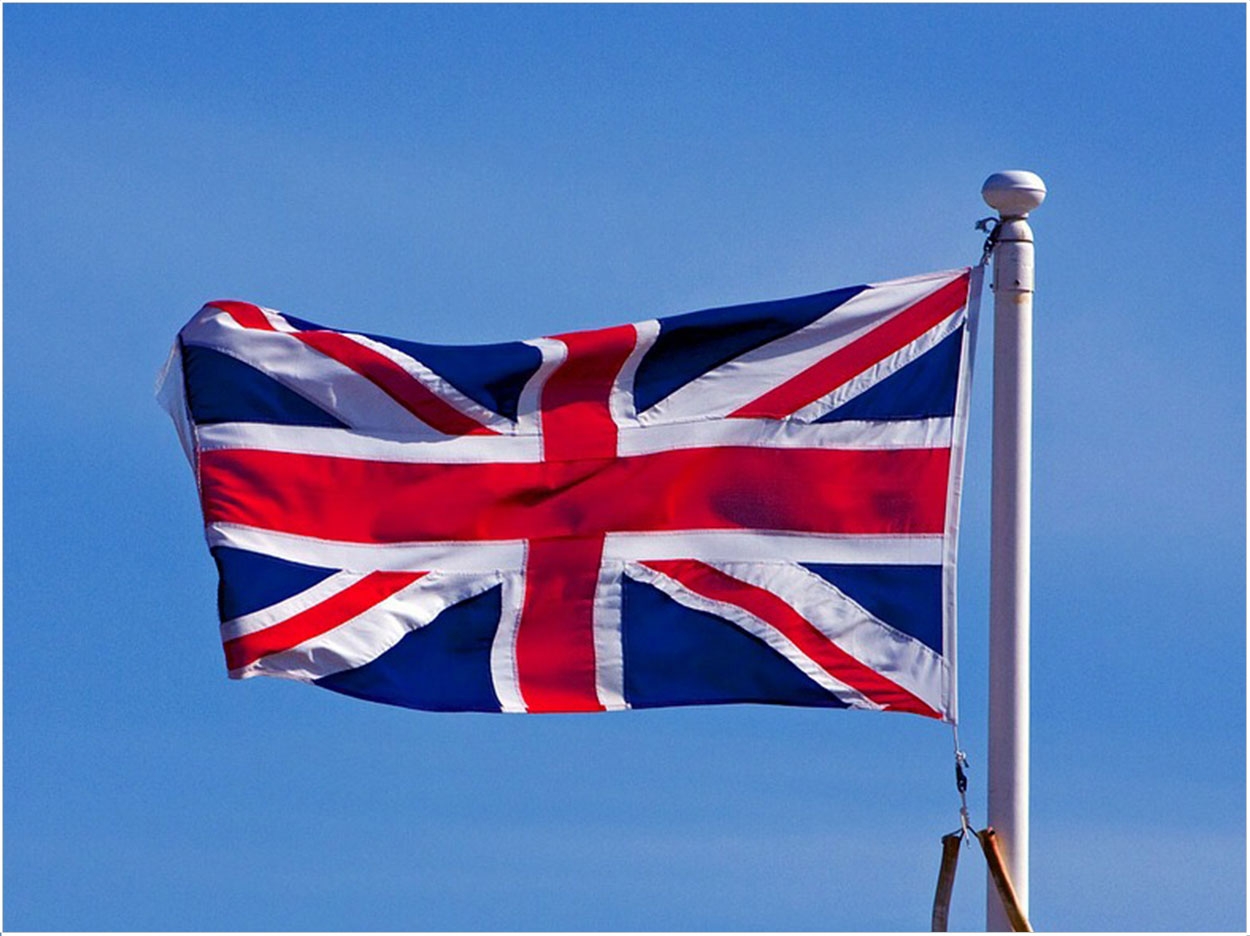 The United Kingdom has voted to leave the European Union, with Prime Minister David Cameron announcing plans to resign and the financial markets in tumult in the election’s wake. However, the British Dental Association (BDA) has pledged to assess and keep its members advised on the full implications of the withdrawal.

“We did not take a position in this referendum. Our prerogative is to ensure this profession is heard by any governments making decisions that impact on care, wherever they are based, and whatever happens at the ballot box. Today, that role remains unchanged,” said Mick Armstrong, chair of the BDA.

Legislation in the European Union affects dentistry in the United Kingdom in a number of ways, including the movement of dentists and dental care professionals, the import of dental equipment and materials, and health and safety regulations. The BDA has been a member of the Council of European Dentists and has worked with the European Union and other international bodies on a range of issues, such as the phase-down of dental amalgam.

“At this early stage we do not know what shape Brexit will take, but it could certainly mean significant changes for both dental regulation and the dental workforce,” Armstrong said. “We will aim to ensure withdrawl works for dentists. We will offer support, advice, and protect the interests of our membership and work with our international partners where UK dentists can benefit.”

Young British Smiles May Be Getting Better 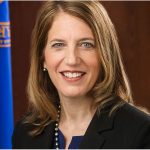 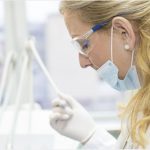