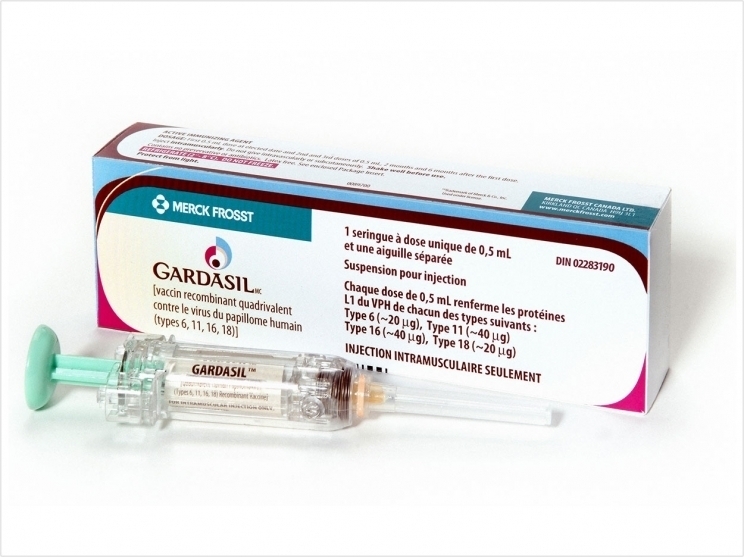 All girls in the United Kingdom can get the human papilloma virus (HPV) vaccine for free from the National Health Service from the age of 12 up until their 18th birthday, protecting them against oral and a variety of other cancers. Now, a coalition of dental organizations in the United Kingdom has written a formal letter asking the Department of Health and Social Care to urge the government to extend this program to adolescent boys as well.

HPV has been linked to one in 20 cases of cancer in the United Kingdom, reports the British Dental Association (BDA), one of the groups in the coalition. HPV-caused throat cancers, which are increasing in incidence, are among the hardest to diagnose and treat and are twice as likely to affect men as women, the BDA says. Also, up to 80% of sexually active people will be infected by HPV at some point in their lives.

A recent survey of the members of the BDA and the Faculty of General Dental Practice (FGDP(UK)), another coalition member, showed that 97% of dentists support expanding vaccinations to boys and would want their own sons to receive it. The coalition also says that excluding boys from the potentially lifesaving program is morally indefensible and may be considered gender discrimination under equality law.

“HPV-related cancers affecting the mouth and throat have a huge impact on the quality of people’s lives, so it’s frustrating for dentists, who are often the first to detect them, knowing how easily they could have been prevented,” said Dr. Mick Armstrong, chair of the BDA.

“We urge the government to consider the human as well as financial cost of these devastating but preventable diseases when making a decision on this issue. There is no logic or fairness in only protecting half of the population against this terrible virus. It is time for a universal vaccination program,” Armstrong said.

“The current girls-only policy is costing lives and leaving 400,000 more boys needlessly unprotected with every passing year,” said Dr. Mick Horton, dean of the FGDP(UK). “The fight to reverse the increasing incidence of oral cancer hangs on the government’s decision, and we urge ministers to listen to the dentists and other health professionals who see the devastation that HPV-related cancers wreak on patients and their families.”

“Cancers of the mouth and throat can have a devastating effect on the lives of those that suffer with these awful diseases. We know that a simple injection can help prevent these often-deadly diseases, yet unfairly, it is only girls who are routinely offered vaccination. The Faculty of Dental Surgery is emphatic in its support for extending the program of HPV vaccinations to boys across our country,” said Dr. Michael Escudier, dean of the Faculty of Dental Surgery at the Royal College of Surgeons, another group participating in the coalition.

More Adolescents Getting the HPV Vaccine 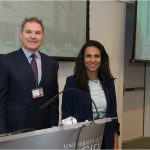 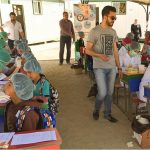