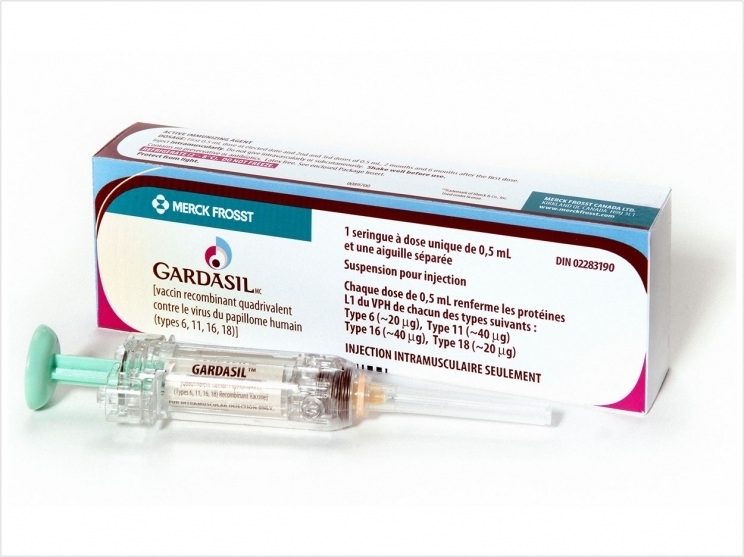 After approximately a decade of usage, the human papillomavirus (HPV) vaccine is safe and effective in protecting those adolescents who receive it from the most virulent strains of the virus, report researchers at Augusta University. HPV is the most common cause of cervical cancer and a growing cause of oral cancer.

“The vaccine was virtually 100% effective in preventing disease in these young individuals,” said Daron G. Ferris, MD, professor in the Department of Obstetrics and Gynecology at the Medical College of Georgia and the Georgia Cancer Center at Augusta University.

The researchers say that their findings support more widespread and early administration of the vaccine before preadolescents and adolescents are exposed to HPV, which is the nation’s most common sexually transmitted infection. About 79 million Americans, most in their late teens and early twenties, are infected with HPV, according to the Centers for Disease Control and Prevention (CDC).

About half of those infected now have the most virulent strains of the virus—types 6, 11, 16, and 18—which the vaccine targets. No cases of disease related to these four disease types were found in the study’s participants, who received a three-dose regimen of the vaccine when they were between the ages of 9 and 15 years and sexually inactive.

“We also needed to look at long-term efficacy, safety, and immunogenicity,” said Ferris. “We needed to answer questions like if we vaccinate earlier in life, will it last. The answer is yes. This cancer vaccine is working incredibly well 10 years later. A booster vaccine likely will not be needed by these young people. I think now we have come full circle.”

With 10 years of data, the study was the longest follow-up to date on the vaccine, the researchers report. Follow-up data on safety and efficacy has been assessed at up to six years in women age 15 to 26 years. The investigators also looked at data on the large cohort of young people two years ago.

While about two thirds of infected individuals can eventually clear the virus, it persists and can cause a wide range of health problems aside from cancer in the remainder, Ferris said. The Food and Drug Administration approved the first quadrivalent vaccine, Gardisil, in June 2006. The vaccine is currently approved for patients age 9 to 26 years.

“Now we need to push for more young people to get vaccinated,” Ferris said. “We are doing miserably in the United States.”

About 43% of teens in the United States are up to date on recommended doses of the HPV vaccine, according to the CDC. The vaccine can be given along with the meningococcal and tetanus, diphtheria, and pertussis vaccines to 11- and 12-year-olds.

The study, “4-Valent Human Papillomavirus (4vHPV) Vaccine in Preadolescents and Adolescents After 10 Years,” was published by Pediatrics. It was funded by Merck & Co, a healthcare company that manufactures Gardasil.

More Adolescents Getting the HPV Vaccine 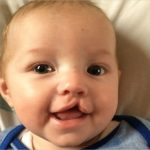 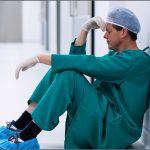