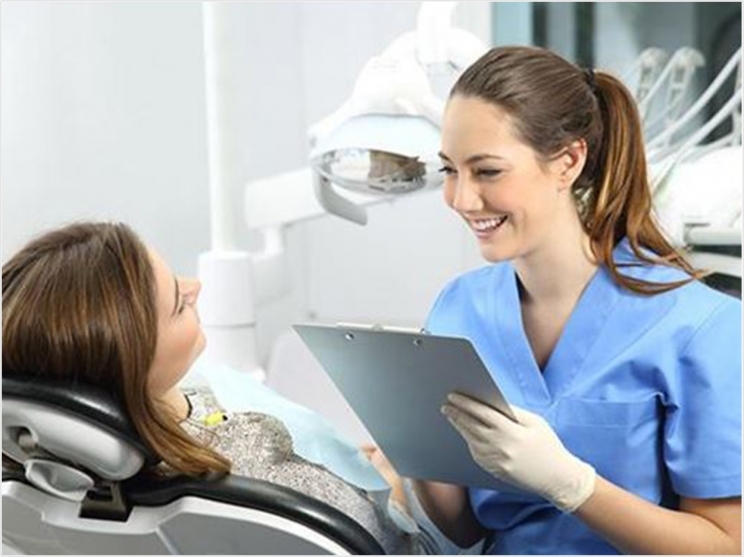 Dentate adults between the ages of 18 and 64 with private dental insurance are more likely to visit a dentist than those with other types of dental coverage or no coverage, reports the National Center for Health Statistics (NCHS). There also is geographical variation in dental coverage and care, as well as in the availability of dental health professionals.

The NCHS used data from the 2014 to 2017 National Health Interview Survey, comprising 91,946 adult respondents age 18 to 64 who had not lost all of their upper and lower teeth. Information on private health insurance and dental care coverage was obtained from the 2014 to 2017 Person files. The data brief, “Regional Variation in Private Dental Coverage and Care Among Dentate Adults Aged 18-64 in the United States, 2014-2017,” was published by NCHS.

Only a Third of Older Adults Have Dental Insurance

Five Trends That Will Impact Dentistry 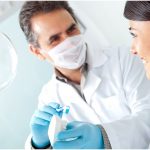 Previous post The Problem of Overproduction—Or, Why You Don’t Want Great Days 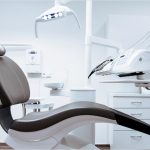