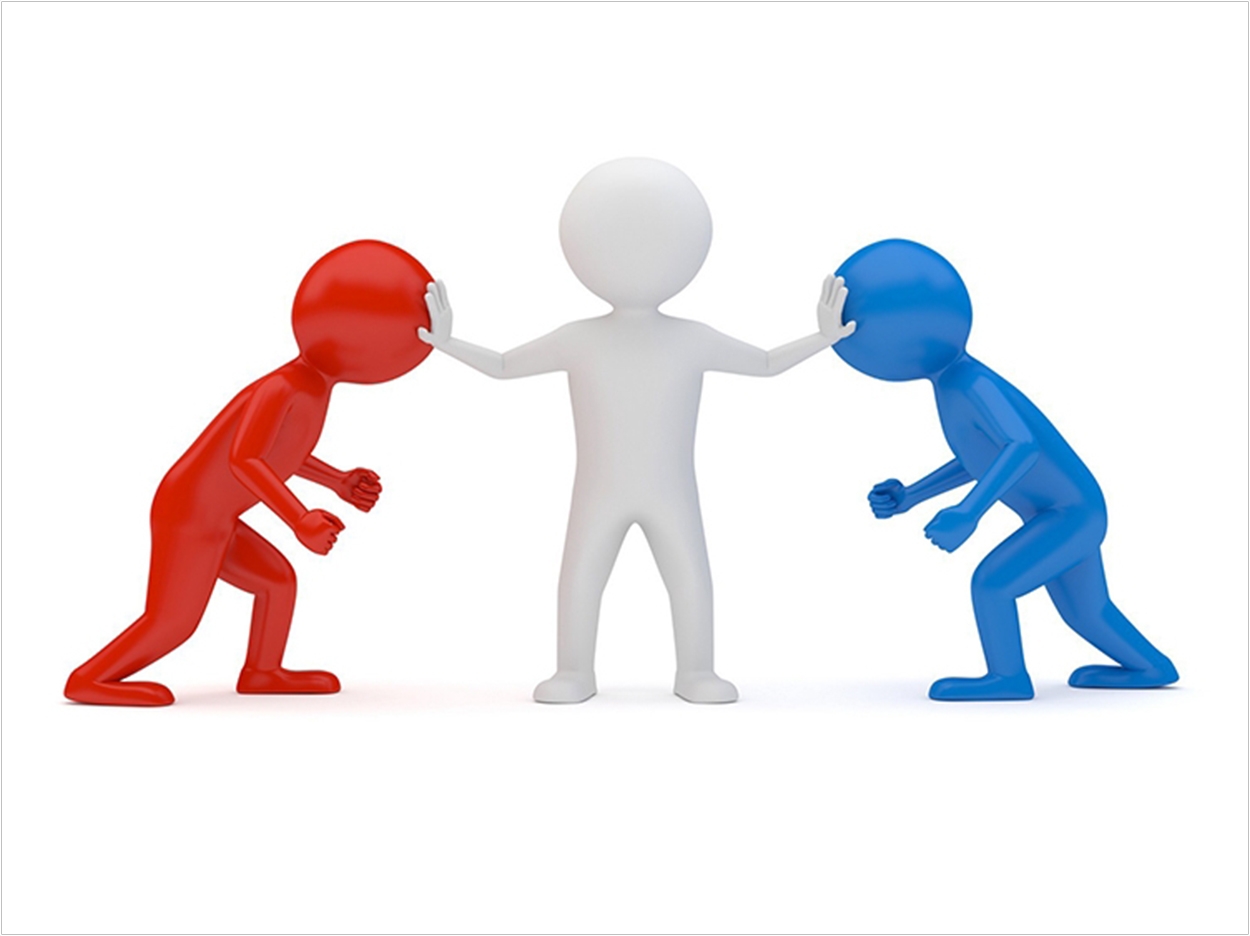 The Dental Defence Union (DDU) reports that it has seen an increase in the number of dental professionals who want advice or support on how to deal with violent or aggressive patients.

Most cases involved abusive or aggressive behavior by patients such as calling the practice repeatedly to harass staff, making vexatious complaints, using abusive and threatening language, and posting allegations on social media.

In some cases, the dental professionals contacted the police because they were concerned for their safety or because a confrontation had become violent.

“Most patients get on well with their dentist, but occasionally the professional relationship can turn sour. Sadly, it is not unknown for patients to pose a threat to the wellbeing and safety of practice staff,” said David Lauder, DDU dento-legal adviser.

“While the overall numbers remain low, there has been a slight increase in cases reported to the DDU. This may point to an increase in unacceptable behavior, but it could also reflect a zero-tolerance approach by dental professionals who rightly want advice about how to protect staff and other patients,” said Lauder.

“It’s important for practices to have a policy in place about how such behavior will be dealt with and to communicate this to patients and staff,” Lauder said.

“In some cases, it may be necessary to end a relationship with a patient, but it is important to be able to justify this decision and that ethical and contractual obligations are observed. Get expert advice from the DDU if you are in this difficult situation,” said Lauder.

Extractions Account for Almost a Quarter of Negligence Claims 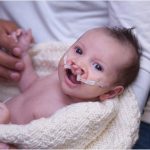 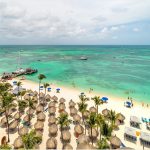