Change is difficult. It’s uncomfortable, complicated, and sometimes even painful. Creating lasting, life altering change adds more dimension to the process; It adds more time to awaiting results; it requires more patience for its process.  The bigger the change you want to create, the scarier and more overwhelming the task.

On the other hand, without growth, without possibility of change, life in the wrong setting on autopilot… is exhausting, unforgiving, and relentless. You could even call it pointless.

I know this because I’ve been there.

So, as hard as change may be, the alternative is a mirthless existence. 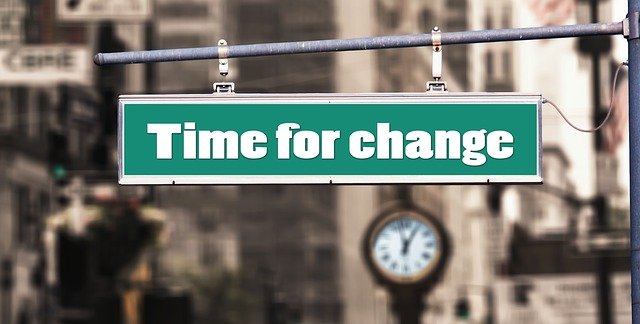 Image by Gerd Altmann from Pixabay.

I remember the day that I hoped Yelp would no longer exist. I believe many providers did and maybe still do.

I thought that Yelp was a place that seemed to attract complainers but realized that maybe people just seemed to complain about me.

Today, luckily, Yelp reviews are not as prominent and the process of assessing a provider (almost as unforgiving) has been mostly replaced by Google.

And yet, Yelp, for me, was an important catalyst into creating change. It opened my eyes, though not immediately, into a process of self-analysis and self-disclosure. Though many of them are now buried somewhere deep in the internet space, they can still be found as a reflection of who I was prior to the significant change I made in my life.

Above, you will find an example of a review on Yelp, one that affected me very deeply toward the end of 2018. In other reviews spanning from 2006 to 2018, I’d been described as lacking professionalism, acting without care, being unfriendly, apparently unable to smile, and being bothered and agitated by everything.

Rereading those reviews today still evokes a feeling of shame and disappointment within myself, though to a lesser extent than it did back then.

Back then, the feeling of the shame and failure froze me. I was fearful of how difficult it would be for me to change.

That distress and stillness only renewed the settings on my back-then autopilot.

And so, within that cocoon of denial, I blamed everyone but me for the reviews written about me.

There was something wrong with everyone except me. I didn’t have the courage to face the fact that it was me who needed to change, that I needed to do better, to be better. Change was too daunting. I’d need 40 exceptional experiences with patients to outnumber the one negative one I was responsible for.[1]

At this time, my practice of 2 providers had over 7000 patient appointments per year. Looking at those numbers, I was convinced it was going to be an unattainable journey.

I was convinced it was impossible to undo the damage I had done to my reputation.

WHAT WAS WRONG WITH ME?

One day, I remember having an eye opening conversation with a colleague, asking both myself and him why wasn’t I liked by patients? He said that the person he knew was a giving and empathic person, yet when entering the operatory, as a dentist, I was none of those things.

Walking into the operatory, I seemed like I had something to prove. I was arrogant, a know-it-all, short, and sometimes unkind. He said: “Go in there and be who you are. Let them see you.”

Following that conversation and several months of working with my life coach (Lani Grass), I became brave enough and strong enough to undertake that daunting change.

With self-discovery, in less than 2 years I was able to create a sweeping change in how my patients viewed me. More important than having rebuilt my reputation is the fact that I have come to love my patients, our interactions, and presenting to them with kindness is the honor of my career.

THE RIGHT THING FOR THE WRONG REASON

The most important reason I can think of for creating change that lasts, an altered fate that sticks, is a profound reason for doing so. I can guarantee that pursuing material goods, or fiscal growth, isn’t enough; because though it can initiate those first steps towards it, chances are those reasons won’t be impactful enough to maintain it.

I think many of us may have seen this within our own lives. At moments of grief, sorrow, anguish, or distress, the things that surround us, the things that money bought (other than shelter and food) hold very little meaning. Notwithstanding the fact that there will always be someone who will make more and have more.

Allow me to repeat this: The sound and the smell of money will never be enough to create life-altering change.

As someone who eternally enjoys the way words come together, and the meaning they hold, this particular statement sends me into a tail spin. I vehemently disagree with the statement.

For one, I do not believe in acting out of revenge, or setting your sights on something simply because someone told you you couldn’t.

Having said that, I have been told by a dentist senior to me that if I continue to write about depression or any negative emotion relating to it, I would tank my career.

Because, according to him, no patient would want to see a depressed dentist.

I was also told, by another dentist, that I have nothing worthwhile to say, in terms of being put up on stage to speak in front of an audience. And yet, here I am writing regularly for a nationally published magazine and speaking regularly to an audience of my peers, with more patients coming to see me than I can handle. But the more important message is that my reasons for creating the change that got me here had nothing to do with those two dentists; it had everything to do with what feeds my soul.

The countless hours I spend writing, researching, and preparing for lectures are so important to me that I find a way to fit them into the life of a full time dentist, a mom of a pre-teen, and school board president. And my reason for doing it all has very little to do with with the people who dissuaded me from doing so and everything to do with me.

One might ask, why am I airing my dirty laundry? Well, it’s my way of processing the past and lessening my shame. It’s a way of measuring how far I’ve come, and honoring the difficulty of the change I was able to create. For my readers, for you, it’s proof that whatever may seem unattainable today, whatever freezes you in fear, is something that can be overcome.

And part of the change that I created, the drive and the reason for that change was to commit to living a life without the burden of pretending.

When I started on the journey to change the provider those reviews were about, I didn’t do it for the success of the practice, to improve our google ranking, or for financial gain. I didn’t even do it so that people would like me again. I did it because being kind and compassionate fed my soul, it filled my cup.

My friend Callie Ward taught me about filling ‘my cup.’ And though to most, the metaphor makes sense, let me explain it as she means it.

Let’s use this example:

For some people, coffee is fuel. It’s what gets you up in the morning, gets you going maybe even a little past lunch.

Filling your cup refers to something similar, but something that is felt, imagined or thought of, not something physical.

It’s whatever is needed to get you on your feet in the morning, to set your alarm for 6 a.m. without reservation.

A sort of strategy to remember into leading the kind of life that makes you feel whole.

Looking back, I can see that it wasn’t the Yelp reviews, nor was it the reviewers themselves, it was me who needed to change.

I needed to wake up into living a life which made it worthwhile to get up in the morning. With the life I am leading now, with the zest and the joy that I wake up with in the morning, the difficult changes I’d made in my career have been well worth it. Learn from me, create change, lasting change, and use that as leverage to be your best self.

And as a concluding statement, I’d like for you to view one of my most recent and one of my favorite reviews, and if you’re up for reading any others, then feel free to look over the 200+ positive ones at a score of 4.7 out of five by googling Happy Tooth in Elmhurst. 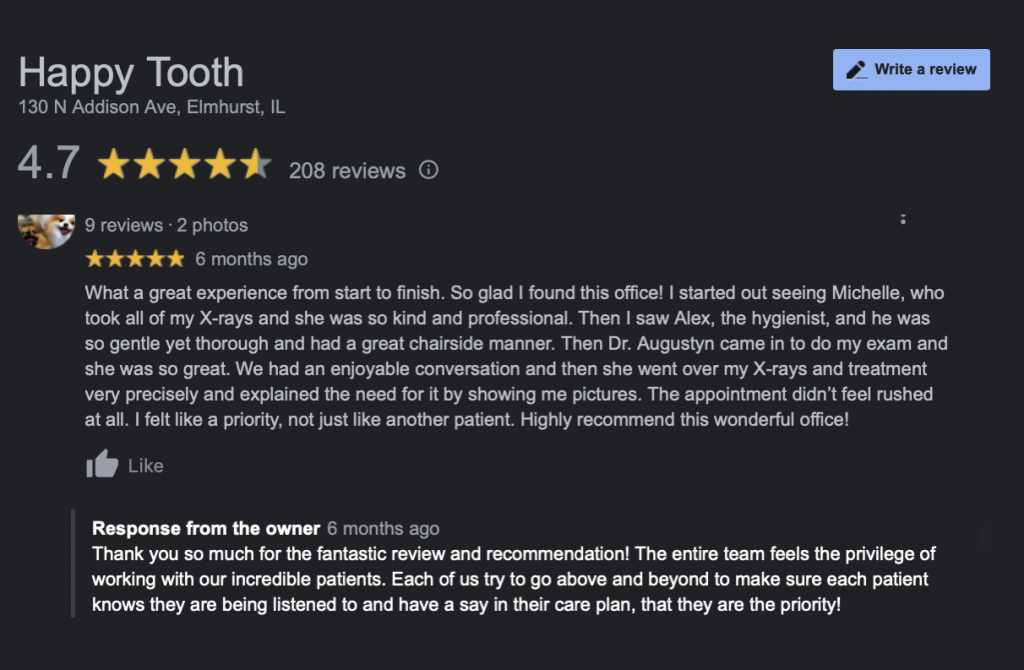 Dr. Augustyn earned her DDS degree from the University of Illinois Chicago. She has completed the course sequence in the Dawson Academy’s continuum in oral equilibration and cosmetic dentistry. Dr. Augustyn is a general dentist and writer in Elmhurst, Ill, and lives near Chicago with her husband and daughter.

She can be reached via email at maggie.augustyn@gmail.com. 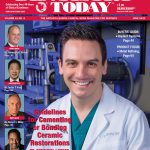 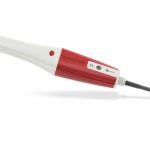