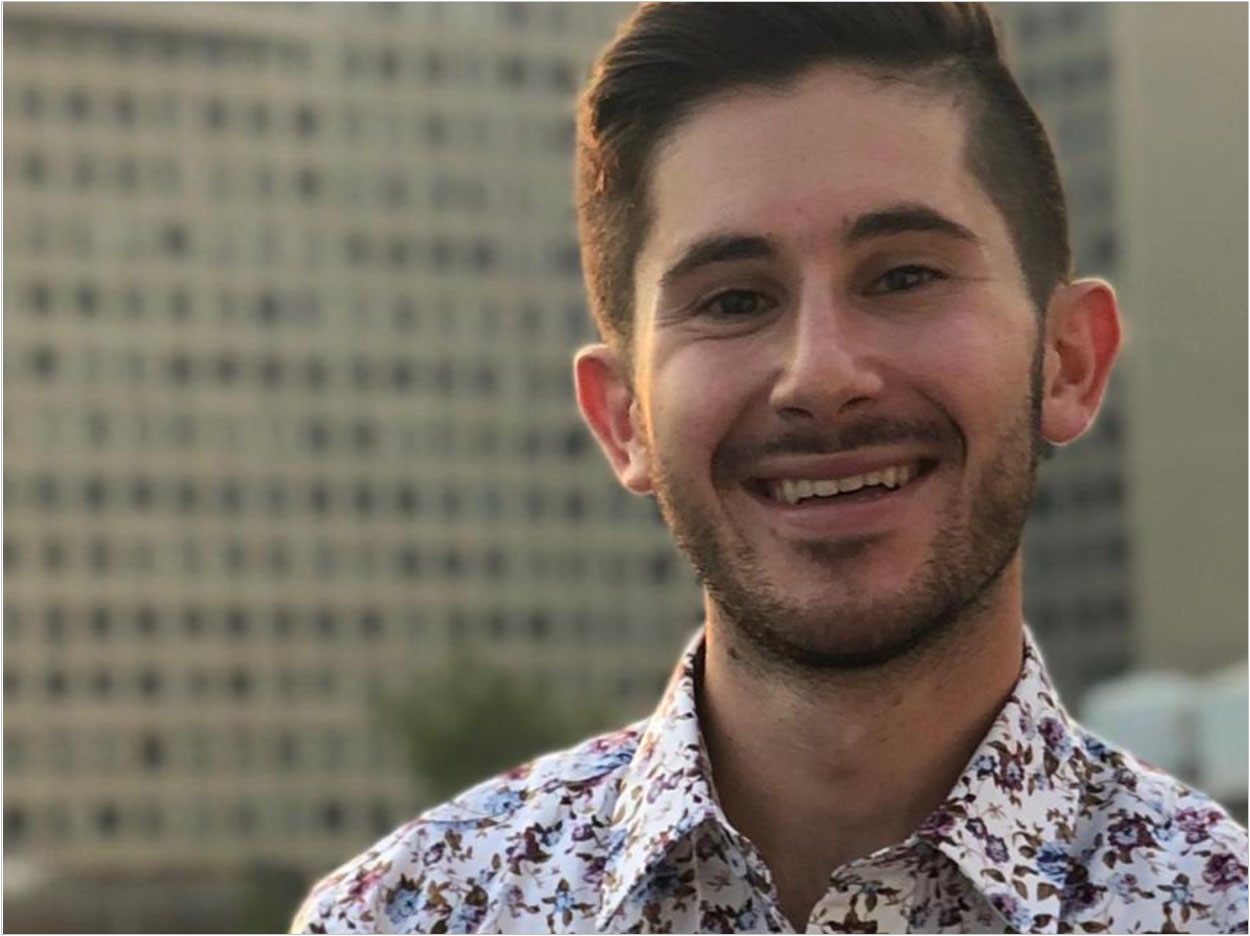 Kyle Sevel, a fourth-year DDS student at the Columbia University College of Dental Medicine (CDM), has received the ADA Foundation’s Dr. David Whitson Leadership Award, recognizing his accomplishments and promise as one of dentistry’s future leaders with strong potential to improve the oral health of the public.

Sevel is an active member of several CDM clubs as well as a past president and past financial chair of the Michael Yuan Orthodontic Society and the current education chair of iDENTity CDM, the school’s first LGBTQ+ organization. He is one of iDENTity CDM’s founding executive board members as well.

Because LGBTQ+ health has not been studied as extensively as other fields, particularly in dentistry, “it’s important to figure out what the issues are regarding LGBTQ patients and their oral health. From there, we can figure out how to do better and fix [those issues],” said Sevel.

“The club is important because it brings more educational opportunities to students who might not have been exposed to these topics in our population oral health class or maybe we exposed to a degree but want to learn more about them,” said Sevel.

The group’s activities build understanding and empathy and aim to better prepare students to treat LGBTQ patients, said Sevel, who also emphasized the need for representation “for the sake of our LGBTQ patients but also for LGBTQ students and LGBTQ doctors.” It’s a big reason why he helped found iDENTity CDM and is invested in its success, he added.

As education chair, Sevel organizes events centered on LGBTQ health and on social justice issues that tie into oral health. After the prominent loss of Black lives and ensuing protests this summer, CDM said, the group, together with CDM’s American Student Dental Association chapter, watched video clips discussing the protests, structural racism, the history of queer liberation, and other related topics.

Sevel then led a conversation “about what steps we can take as both people and healthcare professionals to act against racial injustice,” he said, giving special attention to how intersectional identities factor in, exploring, for example, the health disparities and problems faced by people who are both Black and LGBTQ.

Also, Sevel has been involved with the Michael Yuan Orthodontic Society since his first year at CDM. As a member and then a leader in the club, he found it a good way to cultivate his interest in orthodontics and offer his peers more exposure to the specialty beyond the orthodontics-focused lectures, labs, and preclinical training in the CDM curriculum.

Working with the club’s board, Sevel has hosted lectures on various topics in orthodontics presented by faculty from CDM and other schools as well as orthodontics in private practice. After he graduates, Sevel plans to begin an orthodontics residency.

The Whitson Award grants Sevel resources to hone his leadership skills and broaden his impact. For example, it covers his costs to attend the 2020-2021 ADA Institute for Diversity in Leadership and provides funds for a research.

Sevel is interested in studying oral healthcare as it relates to transgender individuals. Along those lines, he has investigated the perceptions of dental students and residents about gender identity-related topics. One avenue that Sevel is considering for his next project is taking his initial research further and modifying the dental school curriculum to address knowledge gaps that he identified.

Also, Sevel lauds CDM for the “open-minded educational experience” and support he has received to pursue his academic passions, especially LGBTQ health, which has been on his mind for a long time.

“I knew that LGBTQ-related topics and research were not very prevalent in dentistry. I wanted to bring that into the field and make people think about these issues more,” he said. “I ended up getting to do that with the club and with the research that I’m doing. I hope to continue that as an orthodontist and throughout my career as a dental professional.” 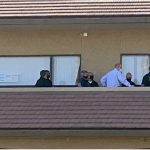 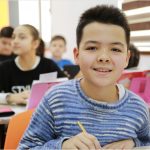