Children at Risk of Dog Bites in the Eye Area 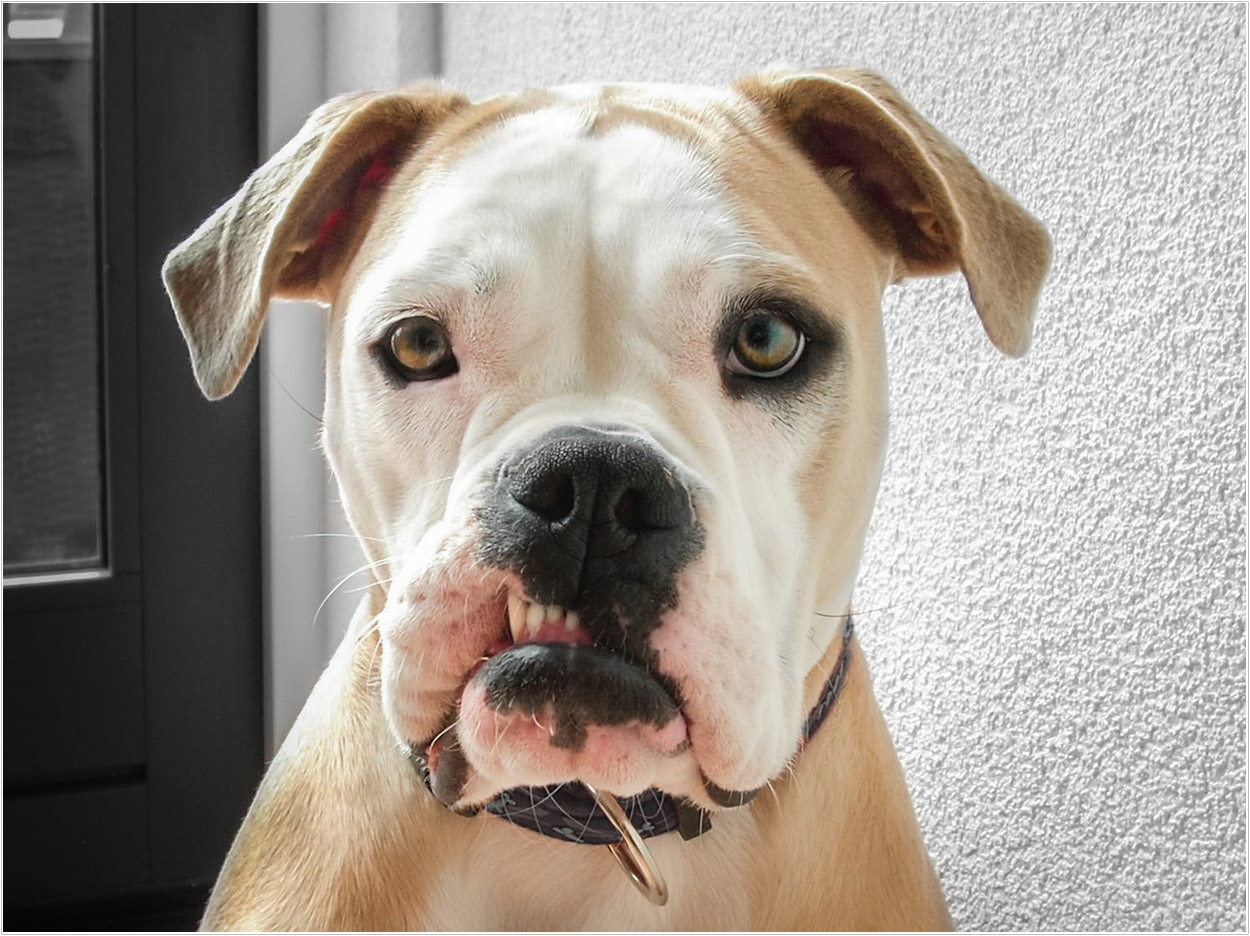 Children are twice as likely as adults to experience a dog bite in the eye area, and public health measures should warn against children being at eye level with dogs, even those that are familiar and under adult supervision, according to researchers at the University of Washington.

The most frequently injured area in adults and children was the nose, lips, and cheeks, known as the central target area (CTA). Yet children were at less risk for dog bites in this area, possibly because of their body structures or because attacking dogs aim at their eyes, the researchers said.

The study involved 313 patients including 183 children who experienced at least one dog bite in the head, neck, or face and went to the emergency department. Injury to the periorbital region was defined as injury to an eyebrow, eyelid, inner or outer corner of the eye, the tear duct system, or the eye socket and its contents. Injuries to the CTA included the lip, nose area above the cheekbone, and inner lining of the cheeks.

Factors related to children’s body structure as well as behavior of children and dogs could factor in the increased risk of injury to the eye area, according to the study. Other studies have said that dogs have an instinct to attack the face, and further research has indicated that dogs regard children at eye level as a playmate or threat, resulting in biting the face or mouth as if the child were another dog.

The current study further notes that children could be unaware they are interacting with a dog inappropriately, or a dog could feel threatened when a child moves his or her face near it. A child’s head, neck, and face could be more accessible to an attack due to their shorter height and larger head to body ratio, and children could appear more threatening because their eyes are proportionally larger than those of adults, the researchers said.

The most commonly identified breed of dog in cases involving adults (26%) and children (18%) was the pit bull. But in most cases, the breed was listed as unknown among adults and children.

According to the study, knowing children are at higher risk for an eye injury from dog bites could be important for treating and preventing these injuries. Examination of a head and neck injury should include a comprehensive evaluation of signs of an eye injury, the researchers said.

The researchers also said that public health and preventive measures should stress that young children should not be left at eye level on the floor with a dog, with or without immediate supervision and regardless of the familiarity with the dog. Potentially risky behavior such as interfering with food, hugging, kissing, staring, or rough play should be discouraged as well.

The study, “Children Have an Increased Risk of Periorbital Dog Bite Injuries,” was published by the Journal of Oral and Maxillofacial Surgery. 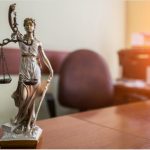 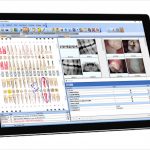