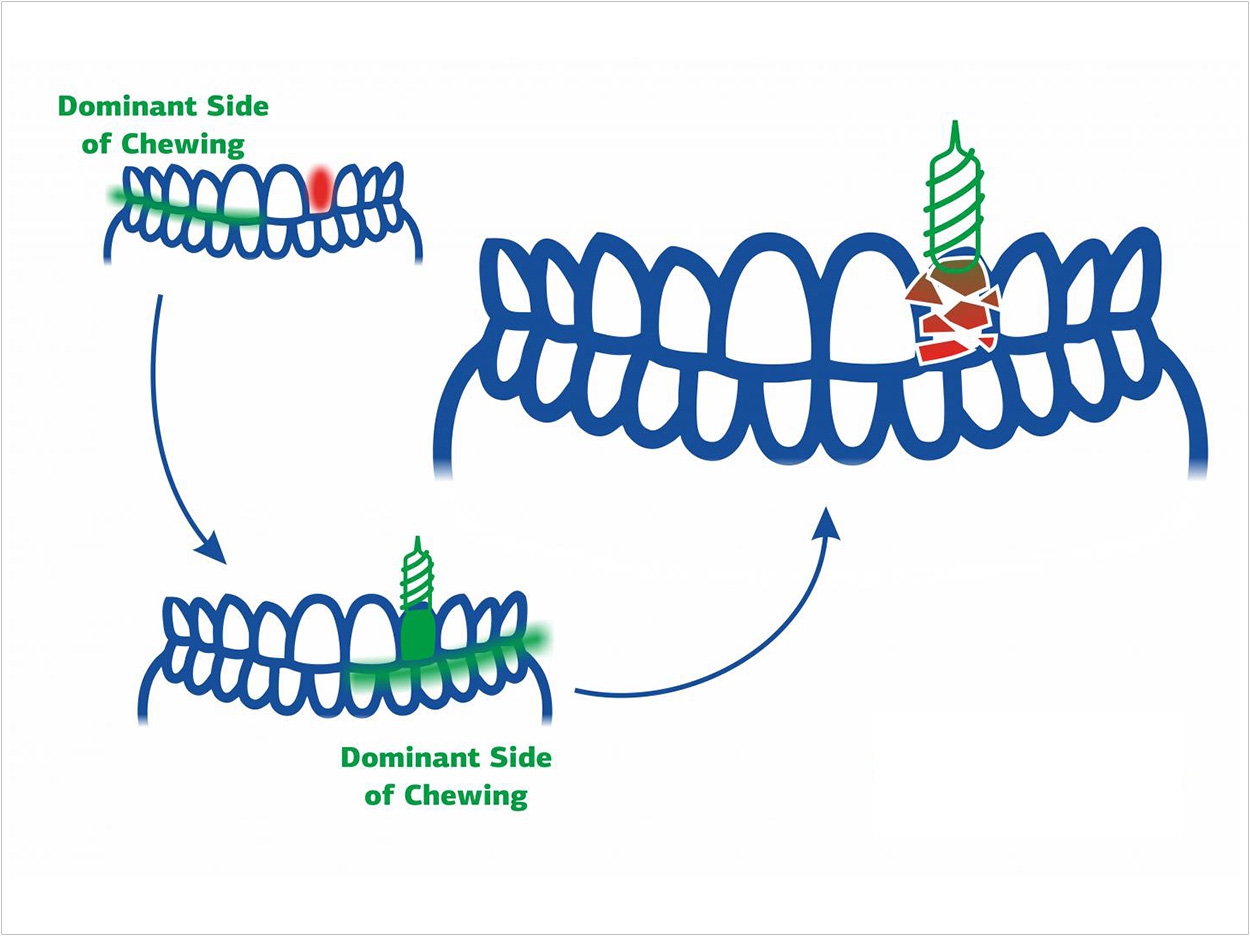 A change in the dominant side of chewing can lead to the early deterioration of dental implants, according to researchers at RUDN University. Such a change also makes it more difficult for patients to get accustomed to an implant and can lead to bone tissue abnormalities, added the researchers, who noted that the discovery can help dentists plan the recovery process after implantation surgeries as well.

Each year, about 2 million dental implants with fixed dentures attached to them are installed around the world. Though modern implants are durable and quickly integrate into the jaw, early deterioration occurs in 4% to 5% of patients, the researchers said. This deterioration is caused by microdamage that happens when the load on the implant is incorrectly calculated before the surgery.

Excessive load affects the junction between the metal and the bone, letting bacteria in under the implant and causing inflammation. The researchers suggested that additional load on the implant might occur when a patient changes the dominant side of chewing in the first months after surgery.

Most people don’t chew symmetrically on both sides of the jaw but have a dominant side that accounts for up to 75% of chewing movements, the researchers said. However, people may change sides because of, for example, a sore tooth. Patients usually need three to four months to get used to a dental implant, and during this time, the type of chewing and the load on the teeth can change, the researchers said.

As a result, after the surgery, a patient can switch to a different side of chewing, and load calculations from before the surgery can become invalid. Until recently, the effect of this dramatic change in chewing habits on the state of dental implants remained understudied, the researchers said.

The researchers monitored the rehabilitation of 64 patients with dental implants. The patients were adults with implants installed only on one side of the jaw. Surgeries on both sides of the jaw weren’t included since they wouldn’t allow for measuring the effect of dominant chewing side change.

According to the study, 40 patients (62.5%) reported changes in the dominant side of chewing after the surgery. This might have happened because the patients returned to the chewing patterns they were used to earlier before losing a tooth, the researchers said. Comparing this group with the rest of the patients who reported no changes in chewing habits, the researchers found that a change in the dominant side of chewing leads to more bone tissue formation pathologies.

In four patients with changed chewing habits, the first signs of tissue deterioration around the implant were visible in X-ray images. As for the second group, these signs were identified in only one patient. Six months after the surgery, the patients who changed their dominant side of chewing felt 22% less adapted to the implants than the patients with no changes in their chewing patterns.

“A change in the dominant side of chewing is an important factor in one’s adaptation to dental implants. According to our study, it can also be the reason for pathological processes, eventually leading to the loss of an implant,” said Igor Voronov, MD, of the Department of Orthopedic Dentistry at RUDN University.

“Dentists need to be aware of the prevalence of such changes, consider them when developing postsurgical rehabilitation plans, and look for their signs during regular checkups,” said Voronov.

The study, “Change in the Dominant Side of Chewing as a Serious Factor for Adjusting the Prophylaxis Strategy for Implant-Supported Fixed Dental Prosthesis of Bounded Lateral Defects,” was published by the European Journal of Dentistry.

Vitamin D Deficiency and Early Implant Failure: What Every Clinician Should Know 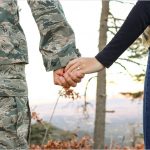 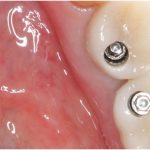