CBCT Scanning Proves Its Worth 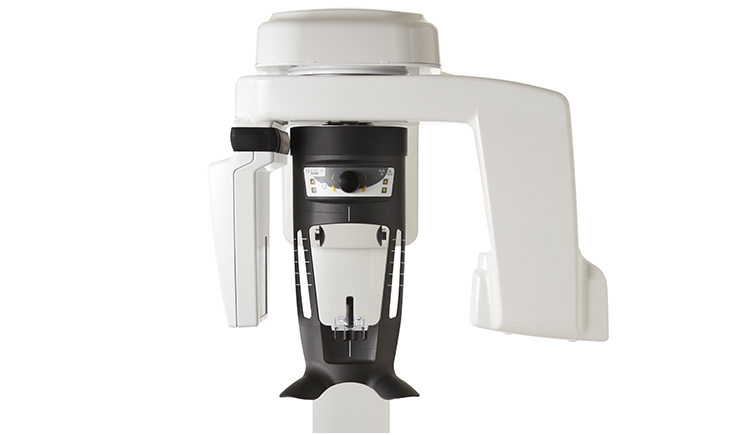 In February of 2017, I installed the Carestream CS 8100 cone-beam computed tomography (CBCT) scanner in my New York City practice. It represented quite an investment, being neither inexpensive nor a space saver. Yet I must make the case for its worth.

After two years of working with the machine, I am still discovering ways in which 3-D imaging can sharpen diagnostics, boost productivity, and heighten the capabilities of an experienced endodontist. I have also had the pleasure of making the machine available to patients of other dental professionals who are looking for a more precise diagnostic tool with difficult or uncertain cases. They too would agree on its value.

CBCT has become somewhat common practice since it was first introduced. Cone-beam scans are highly useful in implant work, endodontics (root canal therapy), orthodontics (tooth movement), and general dentistry. The scans allow for a cross-sectional view of tooth and bone structures to allow dentists to be more precise in their diagnosis and procedures.

Because the potential applications of cone-beam technologies are so vast, it has become the gold standard for oral and maxillofacial imaging. The technology often saves patients from unnecessary treatment.

I once had a patient come in for what I and their referring dentist thought was a standard root canal. The 3-D images revealed a fracture in the tooth that traditional X-rays were unable to detect and would have made a root canal the wrong course of treatment. The patient was immediately referred for an implant procedure instead, saving both of us time and money.

If the diagnosis had been made from a 2-D image, the patient would have undergone a root canal only to learn later that the tooth was cracked and needed to be removed. With 3-D technology, the science of dentistry is much more exact.

In addition to the increased level of detailed information, CBCT scans decrease the level of patient radiation exposure. With the highly accurate 3-D image, practitioners only need one picture, unlike 2-D images that require multiple images and doses of radiation. In the past, more difficult cases may have even been referred for a CT scan, which has even higher levels of radiation. The CBCT scan’s radiation exposure is less than that of flying.

In terms of patient comfort, the CBCT system is an open system that is accessible to those with disabilities and phobias. It is both wheelchair friendly and accommodating to patients who can’t bear intraoral imaging for whatever reason.

Our patients and the patients of other dental practitioners in the area seem comfortable with the technology and pleased with the results. Cost is still an issue with most CBCT scans not covered by insurance, costing somewhere in the area of $350 per scan. But when you think of the procedures they might prevent, and the level of care they provide, CBCT scans may very well be worth it. 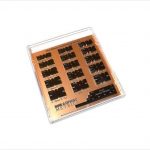 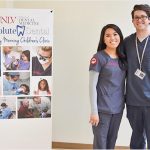