Cash on Hand Determines What the Tooth Fairy Gives 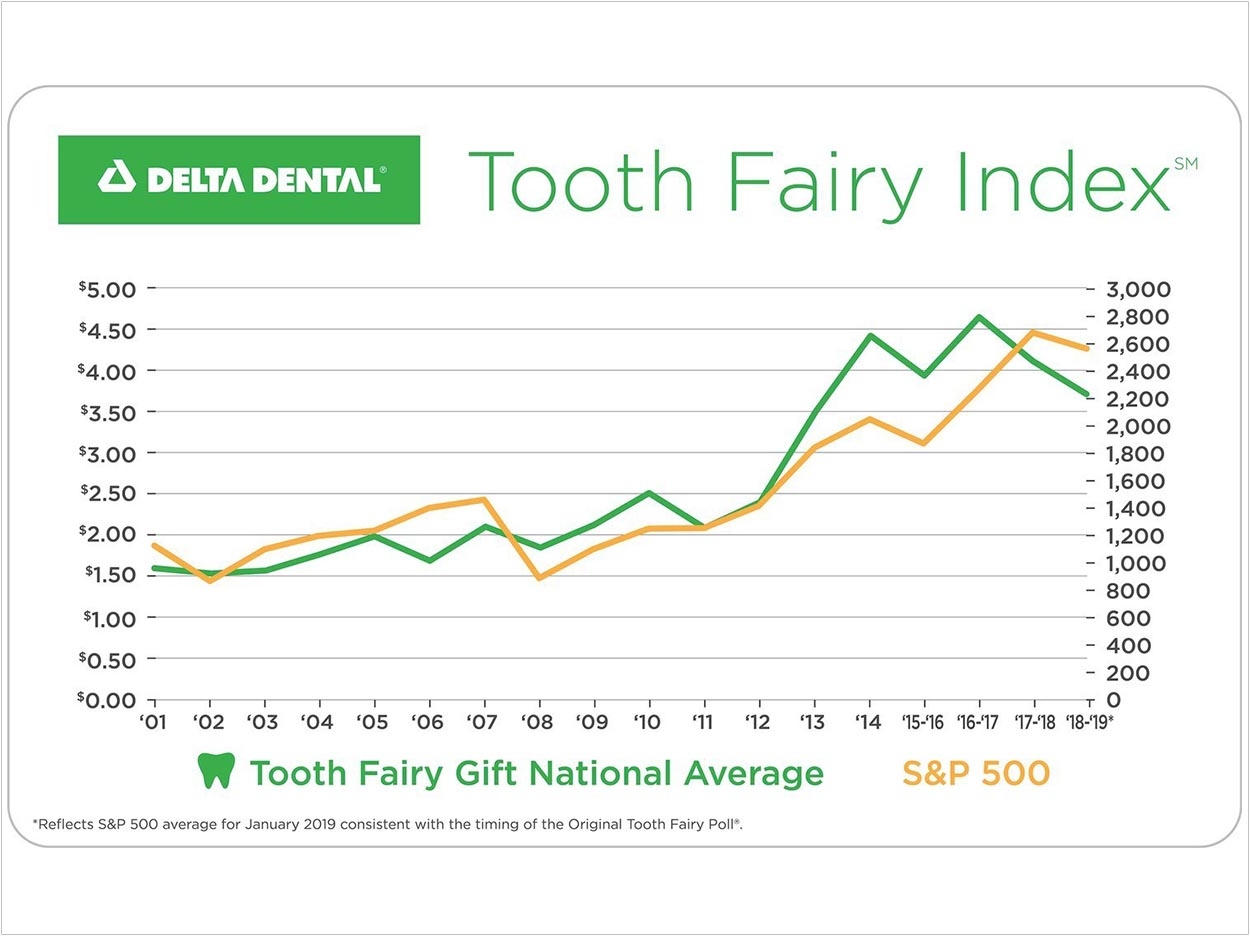 Several circumstances determine how much the Tooth Fairy leaves under the pillow when children lose a tooth, according to Delta Dental’s Original Tooth Fairy Poll. The number one factor, reported by 46% of parents, is how much spare cash they have on hand, followed by:

The poll also reports that the average cash gift is $3.70, which is down 43 cents from a year ago, though not all parents follow the national average. For example, 37% of parents give at least $5.00 or more. Also, the first tooth usually is cause for a larger gift, with an average of $4.96.

Delta Dental has been tracking the Tooth Fairy’s annual giving trends for more than two decades. While the average value of a lost tooth may have slipped since last year, it is much greater than the 1998 national average of $1.30, which is about $2.00 today with inflation.

Plus, Delta Dental says the Original Tooth Fairy Poll has served as a good indicator of the economy’s overall direction, tracking with the movement of Standard & Poor’s 500 Index for 14 of the past 17 years.

“With the Tooth Fairy Tradition, oral health conversations are being regularly initiated in households across America with a spark of fun,” Elliott said.

Increased Costs Keep People from Going to the Dentist 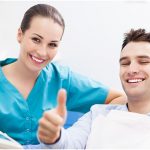 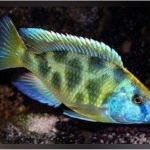