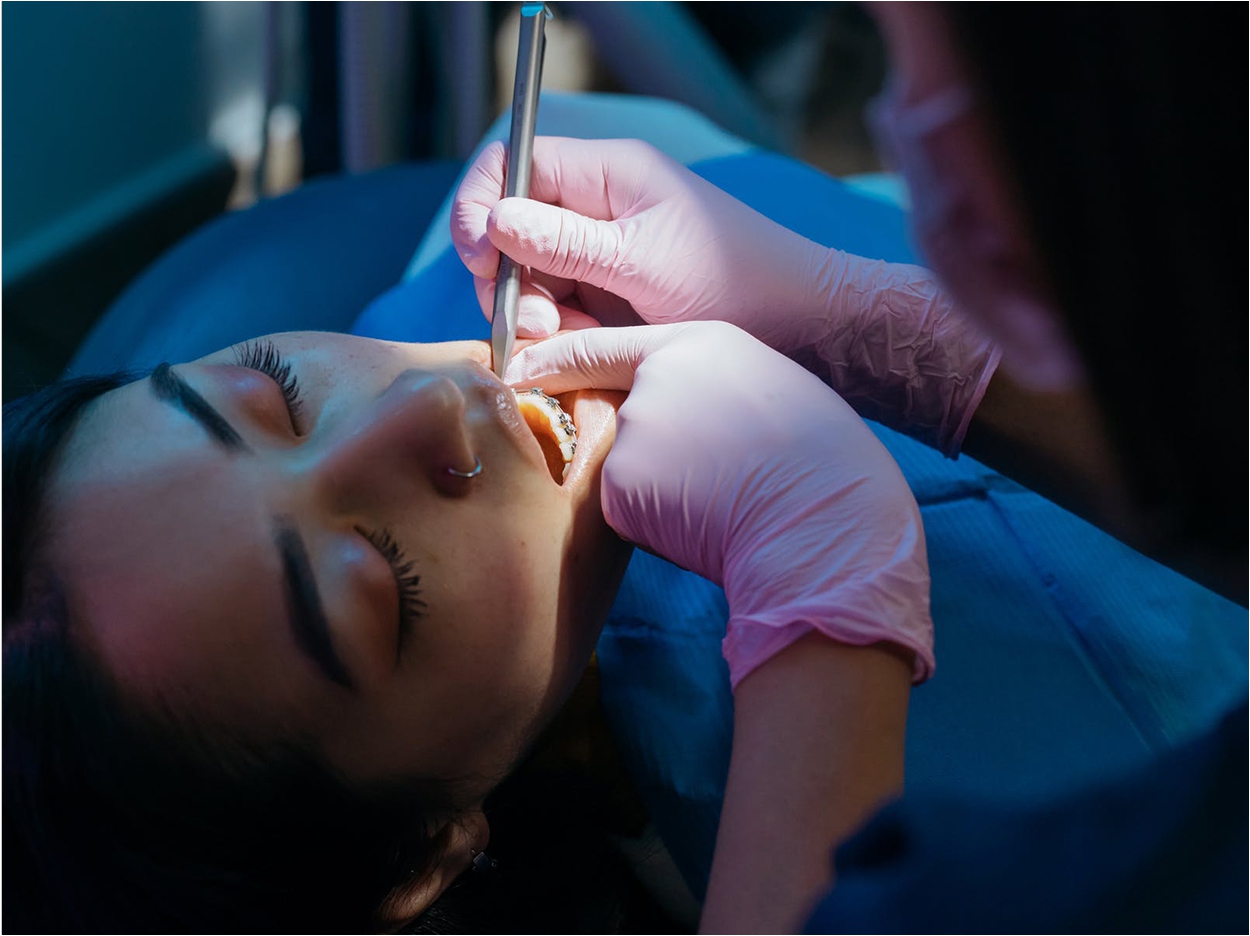 Canada’s Parliament has rejected a proposal by the New Democrat Party (NDP) to provide free dental coverage to 6.7 million people who make less than $90,000 a year by a vote of 285 to 36.

“Canadians across the country are struggling to afford a visit to the dentist. They need the government to have their backs instead of making excuses while refusing to help,” said NDP leader Jagmeet Singh.

“In the last year, the Liberal government gave billions of dollars in subsidies to large corporations and refused to put a wealth tax on the ultra-rich to ensure they’re paying their fair share. But when it’s time to help seniors, students, and single moms get the dental care they deserve, the answer from the Liberals is no,” Singh said.

“It couldn’t be clearer that the Liberal government is more interested in helping the ultra-rich than everyday Canadians. It’s not good enough. New Democrats will keep fighting for Canadians to get the healthcare services they need,” he continued.

Liberal, Conservative, and Bloc members of Parliament rejected the proposal, the NDP said, even though one in five Canadians skip dental visits because they can’t afford them. The NDP also said that people across Canada are going to emergency rooms for dental pain when they really need to see a dentist.

“Though I have spoken to figures that indicate access issues exist, this data is limited, often quite dated, and not available equally across the country,” said Minister of Parliament Francis Drouin, a member of the Liberal Party.

“We do not have full comprehensive data on unmet dental care needs at a national level, nor do we have a full understanding of the need of various subpopulations. This is why our government has committed to support a parliamentary study on the issue,” Drouin said.

“Healthcare is a shared responsibility between the provinces and the federal government. The Supreme Court has made that very clear,” said Minister of Parliament Jack Harris, a member of the NDP, who introduced the proposal to Parliament.

“The government had an opportunity to show some real leadership by working with us to improve people’s health and their quality of life. Instead, they’re claiming that they just haven’t gotten around to collecting enough data on the situation,” Harris said.

“The need is urgent, and there is a cost to doing nothing. The government’s choice not to help people who can’t afford dental services has serious consequences for Canadians’ health, and it also costs the healthcare system to treat the infections and complications that occur,” he said

“There are also reports of over $1 billion of lost productivity annually due to untreated oral health issues. It is Canadians who are paying the price for the government’s lack of leadership,” Harris said.

According to the independent Office of the Parliamentary Budget Officer, the proposal would have cost $1.5 billion a year.

Delta Dental Invested More Than $102.5 Million in Communities in 2020 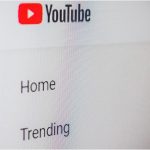 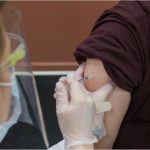