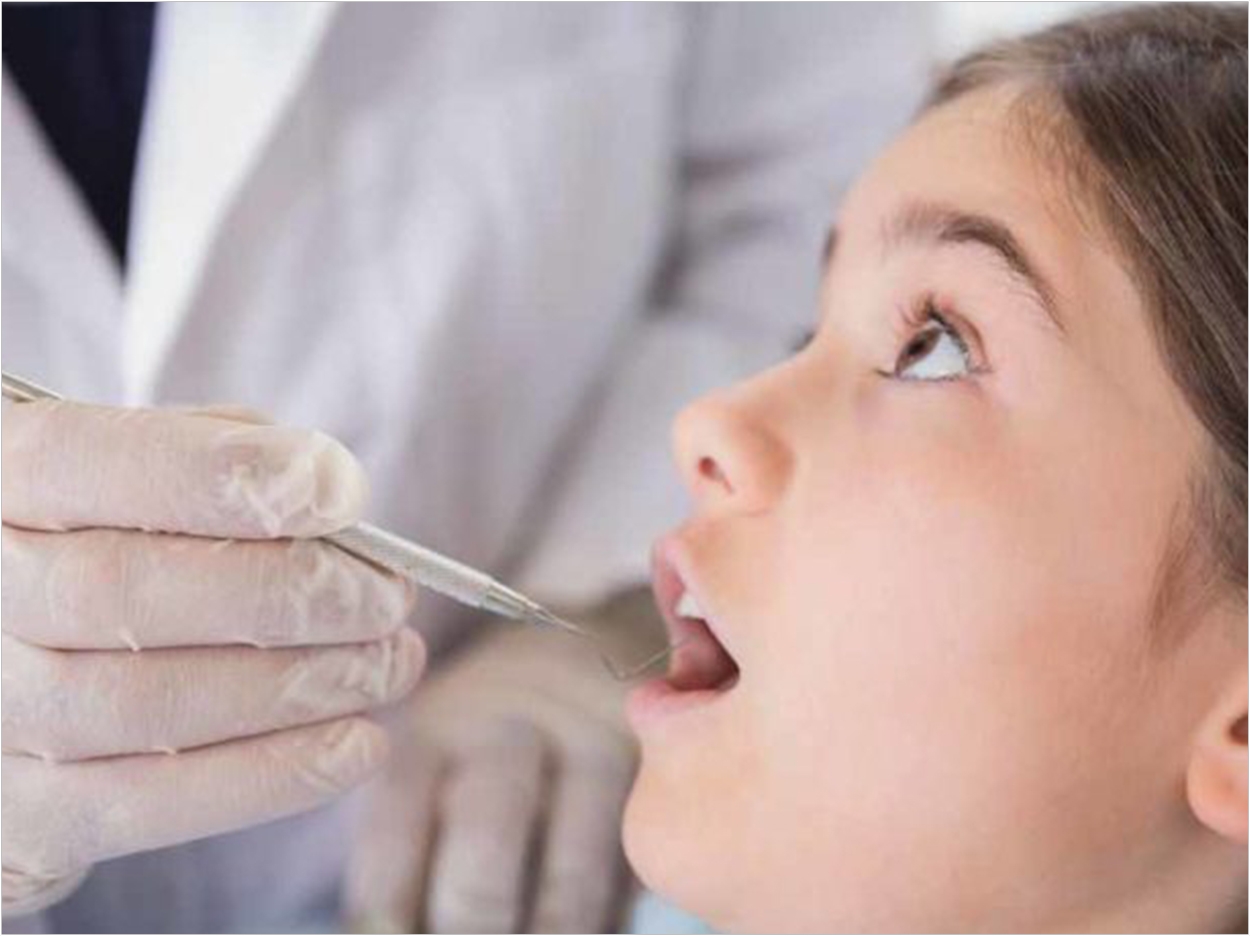 The California Senate Health Committee has passed Senate Bill 1148 (Pan, D-Sacramento), which would allow Medi-Cal dentists to be reimbursed when they use silver diamine fluoride (SDF) for dental caries treatment. The Senate Appropriations Committee will next hear the bill later this month.

“This treatment allows dentists to control dental decay without using the traditional approach of drilling and filling, which is particularly helpful with children who are too young to cooperate in the dental chair,” said the bill’s author, pediatrician Richard Pan, MD, MPH.

“Tooth decay is the most common chronic childhood disease and can have far-reaching impacts, including impaired growth, altered speech, missed school days, difficulty in learning, and lowered self-esteem. We should be doing all we can to prevent and control this disease as early as we can,” Pan said.

In April 2016, the commission released its report, Fixing Denti-Cal, which described “a worsening epidemic of rotting teeth, of toddlers needing surgery because their mouths are already ruined, [and] of desperate parents being unable to get treatment for their special needs children and adults.”

The California Dental Association (CDA), which also sponsored the bill, says dentists will be able to use SDF as an option to treat dental caries as part of a patient’s comprehensive treatment plan. The CDA calls this option particularly beneficial for patients who present challenges to receiving traditional treatment due to their age, behavioral issues, or medical conditions.

The Medi-Cal dental program has been testing SDF in one of the Dental Transformation Initiative (DTI) domains, but does not support its use outside the few counties participating in the pilot. The DTI aims to increase the use of preventive services for children, prevent and treat more early childhood caries, and increase continuity of dental care for children.

“While that program will provide good information when the pilot ends, we know that SDF is very effective and we should make it more widely available now,” said John Blake, DDS, CDA Government Affairs Council chair.

SDF is a topical medication comprising silver and fluoride. When used together, it can stop the tooth decay’s progression and stabilize the tooth until the dentist decides further treatment is needed. SDF also can kill cariogenic bacteria and arrest caries, allowing treatment without anesthesia or caries excavation, the CDA reports. 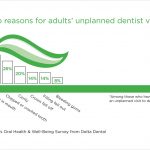 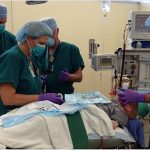